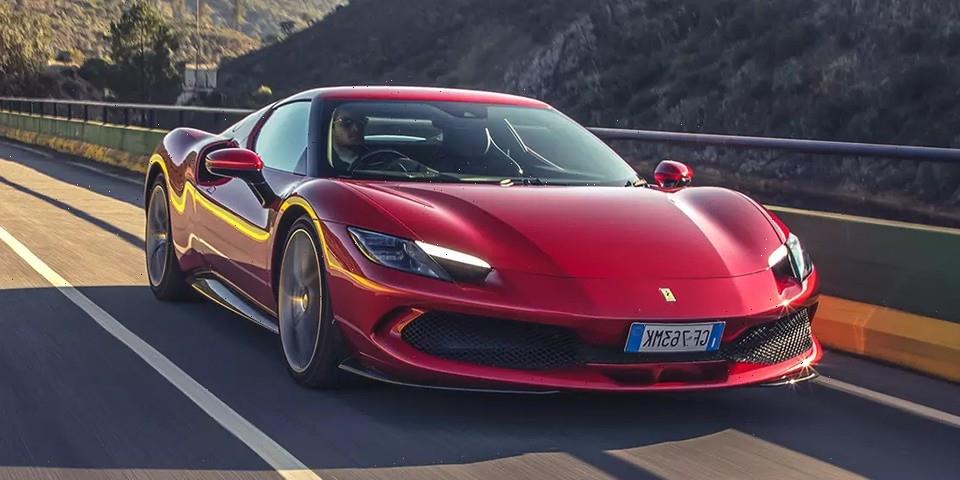 Those who’ve been following the automotive industry over recent years know that the transition to electric vehicles is pretty much inevitable, and now legendary Italian supercar maker Ferrari has finally joined in on the movement. In a roundup of the company’s capital markets day, Ferrari revealed that it plans on transitioning up to 60% of its entire lineup to hybrids or EVs by 2026, building the infrastructure to produce electric powertrains and batteries in Maranello over the next four years.

The company currently boasts two hybrid models, including the Stradale and 296 GTB, but intends on releasing 15 new cars between 2023 and 2026.

As for its first-ever fully-electric racer, the Prancing Horse says that it’ll be in production by 2025 and retain “strong commonalities” with current ICE models. “The first electric Ferrari will be rooted in our racing heritage and will draw from a broader technical reservoir while preserving all its authenticity and consistency,” emphasizes CEO Benedetto Vigna, who added that it’ll be “really unique from many different points of view.”