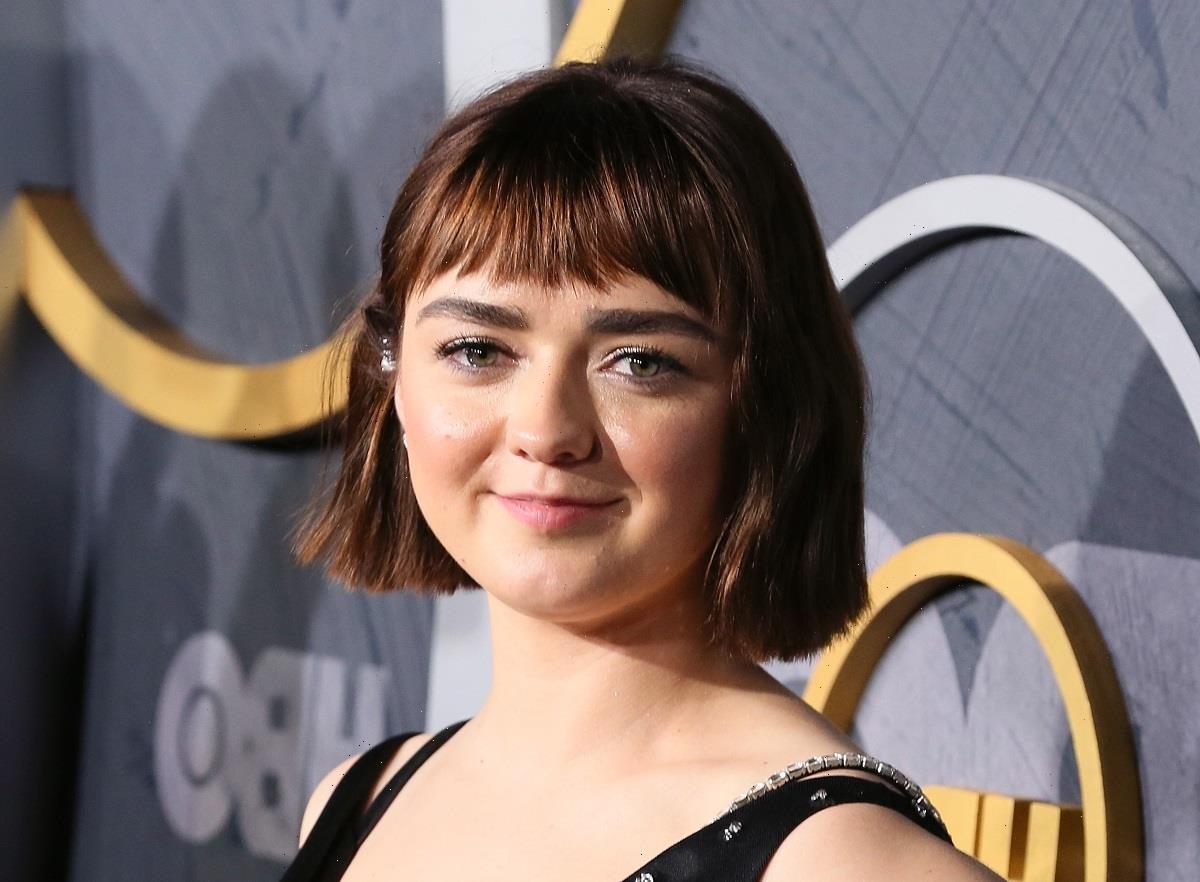 Maisie Williams is known to millions of fans worldwide as Arya Stark, the tough, deadly daughter of Ned Stark in Game of Thrones. But for those who have followed Williams’ career closely, the young actor is capable of much more. After Game of Thrones went off the air in 2019, Williams prioritized unexpected roles in film and television, surprising critics and fans alike with her range. In January 2022, Williams sat down for a fun interview with Wired, answering some of the most-asked questions online and revealing what she thinks about her previous film experience.

Maisie Williams became a star thanks to ‘Game of Thrones’ 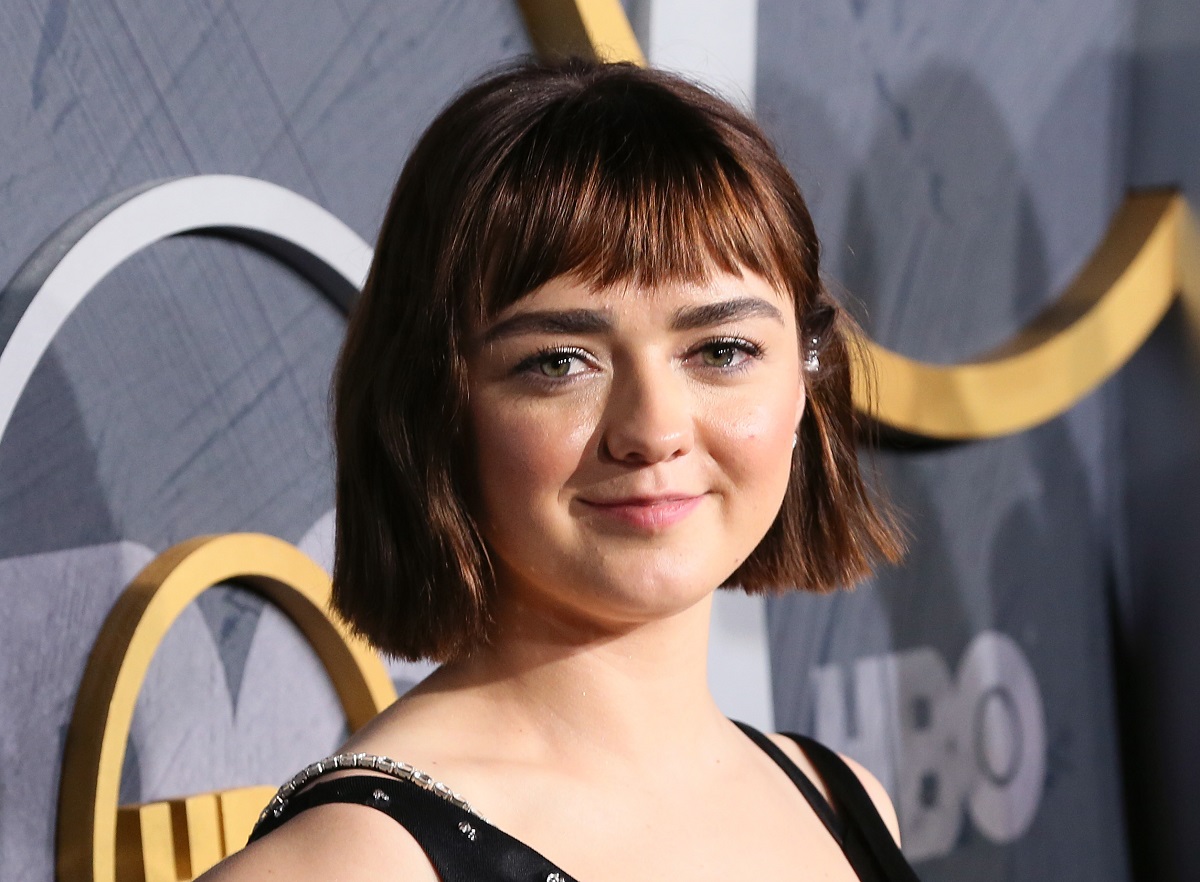 Williams landed a prime role in Game of Thrones in 2011 when she was still a child. After rising to fame, Williams started to experience the darker side of life in the spotlight. The actor has admitted that becoming a star at such a young age made it difficult for her to advance in the movie business in some ways, and that after playing the character of Arya, she had a tough time handling rejection.

“It is almost harder because I had never been told no,” Williams told The Telegraph in a 2020 interview. “The second thing that I ever auditioned for was Game of Thrones, and that launched my career. There’s always competition, it doesn’t matter how much you’ve done, you will always lose out on roles.” Williams was able to get over that slump quickly, however, landing starring roles in movies like The Owners and The New Mutants.

What did Maisie Williams say about her experiences making movies?

Even after so many years in the spotlight, Williams still very much enjoys her experience making movies. In a January 2022 interview with Wired, Williams opened up about her movies. In response to the question, “how many movies has Maisie Williams been in?” the actor replied, “I’m not sure. But I loved each and every one of them.”

Williams went on to note, “No, that sounds silly. I actually, yeah, I’m not sure, 12 potentially. One for each month of the year.” According to IMDb, she’s appeared in 14 movies, including short films. Williams has also appeared in TV shows such as Doctor Who, The Secret of Crickley Hall, and the new miniseries Pistol.

What did Williams say about her role in ‘The New Mutants’?

One of Williams’ most challenging roles was in the 2020 movie The New Mutants. Williams played Rahne Sinclair/Wolfsbane. As Williams revealed in a 2020 interview, getting into character as Rahne proved a real struggle. “When I was playing Rahne, and I have on the wig and like the tatty clothes, it made me feel, as an actor, very uncomfortable,” Williams said. “It’s hard to do your job right when you feel unattractive, or like whatever it is. Like, you can’t get your ego out of the way.”

The actor continued. “Looking back now, actually that was all perfect,” she realized. “To feel that way and to feel uncomfortable in the clothes, like that’s who she is. Like, she isn’t just born with every ounce of confidence. So, yeah, it was like something I was really fighting at the time, but actually, looking back I’m like, wow, you’re really, like, uncomfortable. It works for-for the role, I guess.” For Williams, who has spent the better part of her life navigating the complicated world of Hollywood, taking on challenging roles is par for the course.