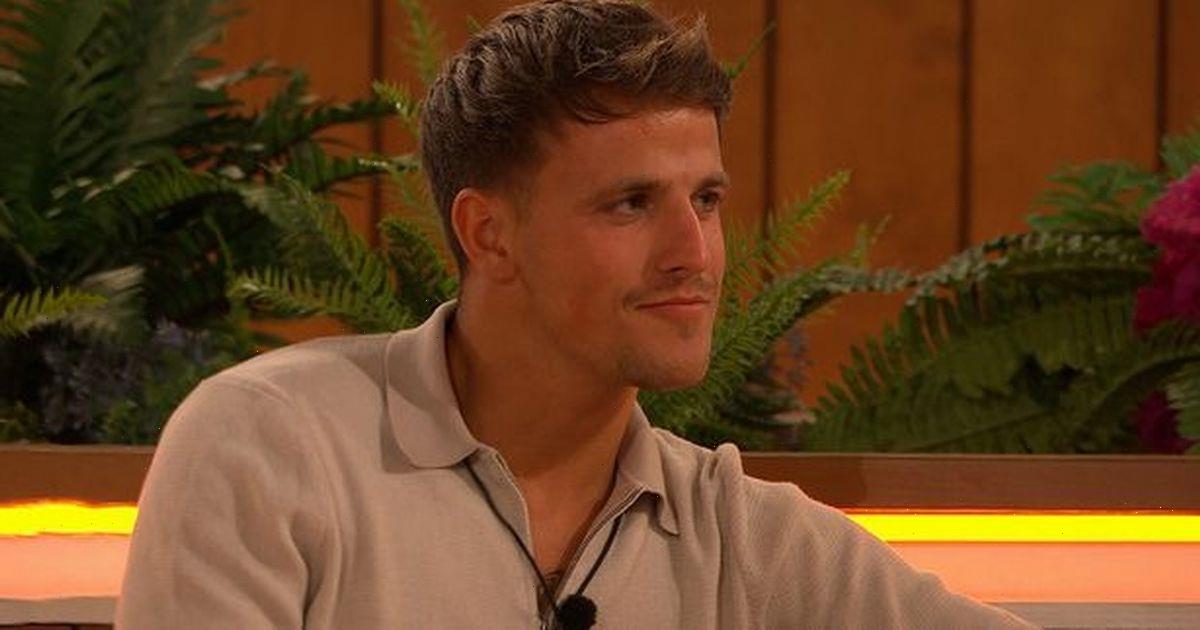 Love Island fans have been left fuming after seeing a series of 'red flags' in Luca Bish.

Luca, 23, is currently coupled up with Gemma Owen, 19, in the villa who is the youngest contestant.

Fans said that the bosses have a 'duty of care' to contestants after Luca was seen slamming Gemma into his body and then later showing signs of 'controlling behaviour'.

It all started on Wednesday nights episode when Luca was giving Gemma a massage but viewers were concerned as he began slamming Gemma's body into his chest and continued to do so even after she asked him to stop.

He then began what viewers described as controlling behaviour after Gemma accidentally called him her ex boyfriend's name Jaques.

Following her name slip up, she said: "I absolutely didn't mean to say it. It was a genuine mistake.

"I have no feelings for him and I'm not interested in getting back with him."

But Luca was not convinced and seemed to shift the goal posts on Gemma during the discussion.

"It makes it weirder for me that two minutes later you were in there with your ex," he said.

"I'll come to you and say I'm in the wrong, it was a mistake, I've no feelings for him and I have no interest in getting back with him – you want to carry on, I'm not interested in having an argument with you.

"It was a genuine mistake, I'm sorry, I can appreciate you feeling angry. That's all I have to say."

But then he accused her of "getting worked up" and told her "don't be silly."

He demanded: "Stop being silly and come sit down. Sit down,"

She asked: "What else are you going to say?"

Luca told the cameras: "It's uncomfortable, but it is what it is and it ain't gonna stop me wanting to get to know you…"

Fans have taken to twitter to complain about the argument.

One wrote: "Luca is blowing the name situation way out of proportion. He was annoying her and she said the wrong name, it was hardly in the throes of passion.

"His jealousy is a big [red flag] not to mention him making her sit down,"

A second said: "The only one who should be apologising is Luca you don't rough up your woman like that!!! Gemma needs to get rid and he needs a warning from the producers ASAP!!!!"

However some fans defended Luca saying him and Gemma should be crowned winners.

One said: ""Idk what people hate so much about Gemma and Luca… if I had to crown a couple right now it’d be them lmao I smile at their interactions.."

Another wrote: ""Luca may be controlling and has major red flags, yes. But calling him your ex's name and then going off with said ex to laugh about it is a big f***ing NO!

"They're both in the wrong and Luca has the right to feel some f***ing way about it even though he overreacted."