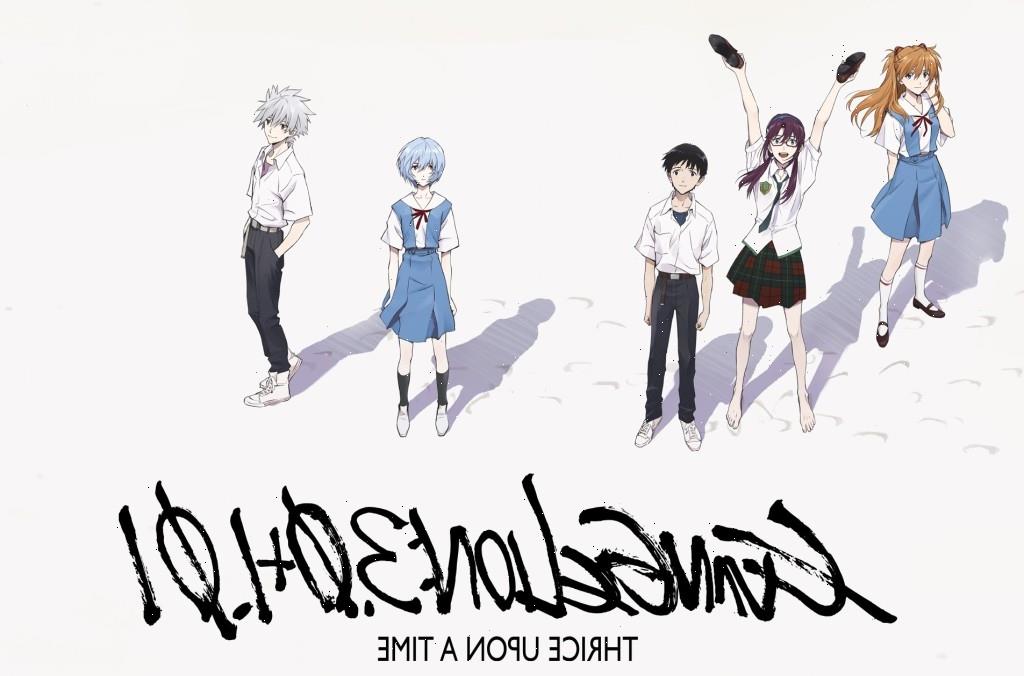 EXCLUSIVE: GKIDS, the acclaimed producer and distributor of animation for adult and family audiences, announced it has acquired North American theatrical, home video, and EST rights to the capstone finale film Evangelion : 3.0 + 1.01 Thrice Upon A Time. The highly anticipated fourth and final installment of the new theatrical “Rebuild” editions of the franchise.

Evangelion : 3.0 + 1.01 Thrice Upon A Time was released in Japanese theaters in 2021, where it was a critical and box office success, becoming the highest-grossing film of the year with ¥10.28 billion (~$85 million) in local box office. GKIDS plans to release the anticipated film in theaters in late 2022, marking the first time Evangelion : 3.0 + 1.01 Thrice Upon A Time will be available in theaters in North America since its domestic release. A release on home entertainment platforms will follow, with dates to be announced.

Created by Hideaki Anno, the Neon Genesis Evangelion franchise is considered one of the most influential animated sagas of all time. Since the 1995 premiere of the original television series, the story of teenager Shinji Ikari has remained one of the most iconic titles in animation history, and a global pop culture phenomenon.

Following the conclusion of the beloved 1995 television show, the legendary project received new life as the Evangelion movie series. The theatrical film series began with 2007’s Evangelion: 1.11 You are (Not) Alone, followed by Evangelion: 2.22 You Can (Not) Advance from 2009, Evangelion: 3.33 You Can (Not) Redo (2012), and the franchise finale Evangelion : 3.0 + 1.01 Thrice Upon A Time.

“GKIDS is honored to represent the epic conclusion of a story over 25 years in the making,” said GKIDS President David Jesteadt. “Like with so many others, Evangelion was critical in expanding my idea of what animation could be, and I look forward to joining other fans in theaters to celebrate the end of the saga with Evangelion : 3.0 + 1.01 Thrice Upon A Time.