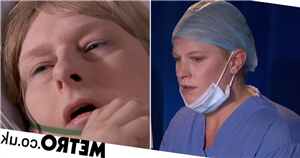 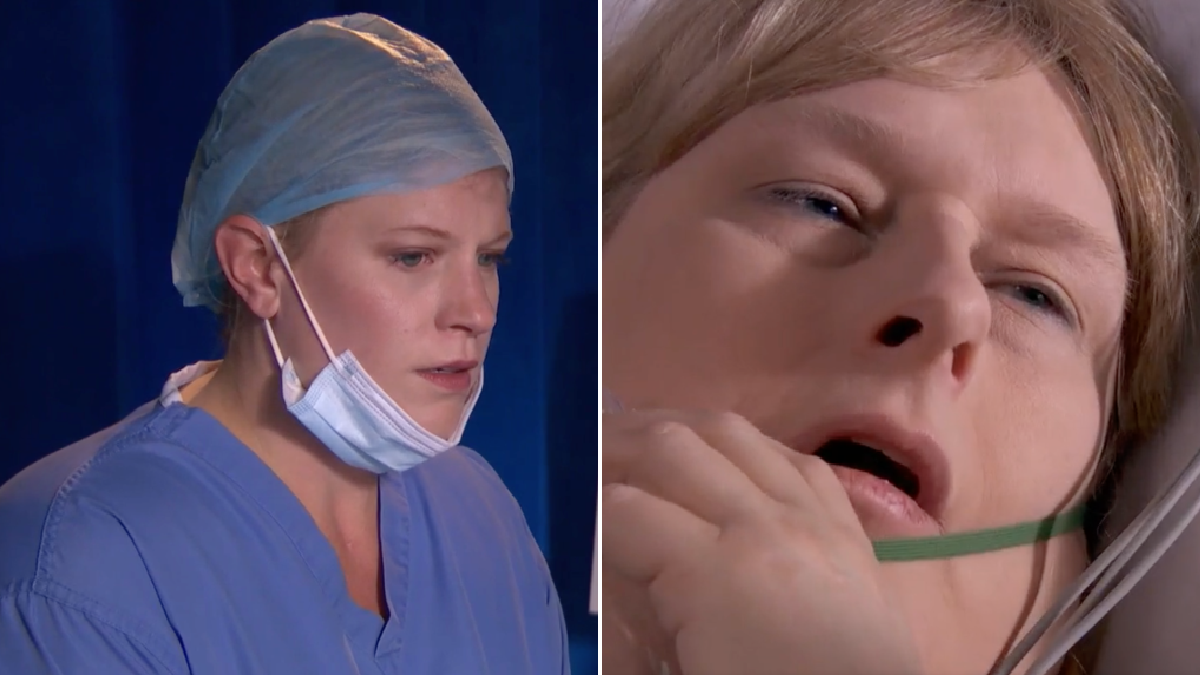 The head teacher demanded answers from scheming Wendy, but before she could relay her discovery to her nearest and dearest, she collapsed to the floor, having had a heart attack.

Mercedes (Jennifer Metcalfe), Nana (Diane Langton) and Goldie (Chelsee Healey) rallied around Sally, desperately hoping she would recover, while John Paul (James Sutton) struggled with the guilt over what he had said to Sally the last time they spoke.

Wendy, meanwhile, was on a mission to silence Sally for good, as she undertook a mission from Silas, intent on murdering Sally before she woke up.

The soap’s resident schemer almost succeeded in her mission, as she arrived in the hospital, but before she could carry out the murder, Sally’s monitors started to ring, signifying that she was in distress.

Misbah Maalik (Harvey Virdi) and several colleagues rushed to Sally’s side, hoping to save her.

Sally, despite having suffered what appeared to be a second heart attack, later regained consciousness, and wasted little time in asking Misbah to do whatever she can to ensure that Bobby Costello (Jayden Fox) is as far away as possible from Wendy!

Is it only a matter of time before the truth, the whole truth and nothing but the truth comes to light? Is Wendy’s villainy about to be exposed?

Hollyoaks continues Friday June 17 at 7pm on E4, or stream the next episode first on All4 from midnight.