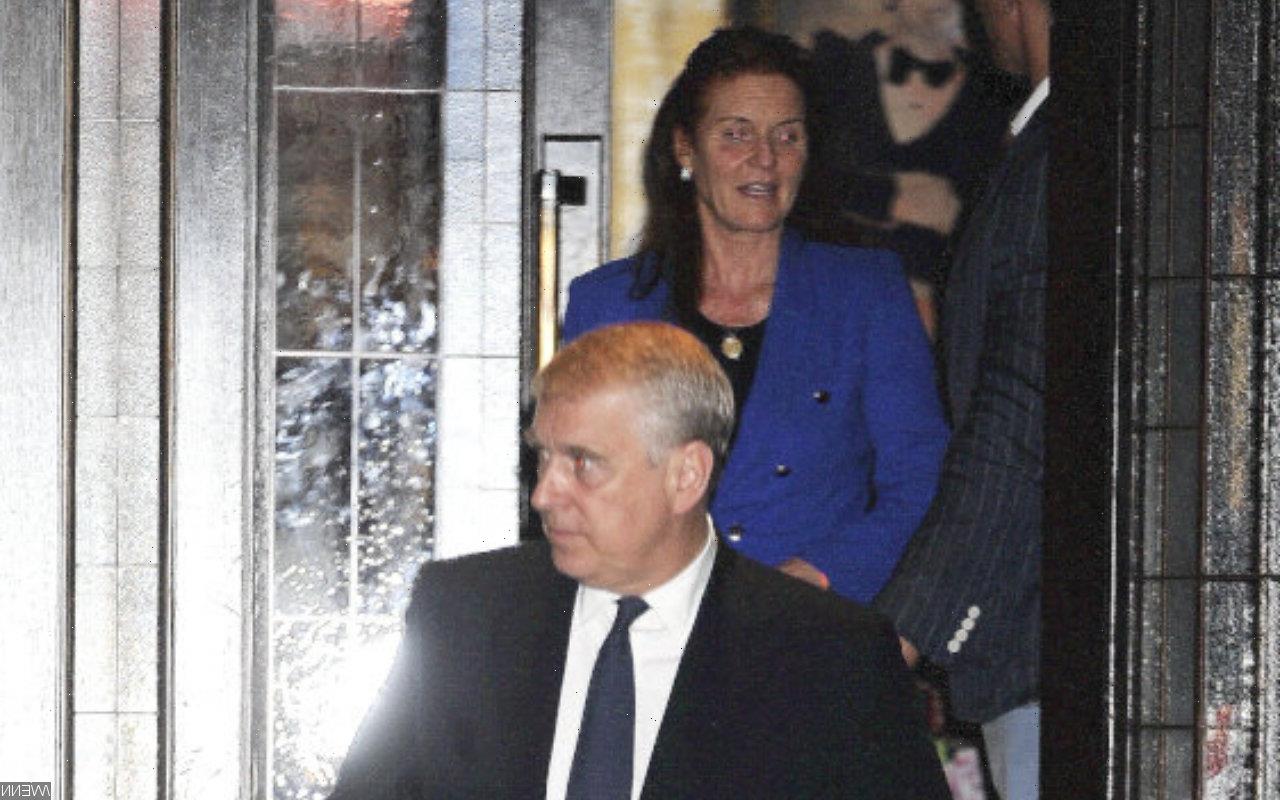 The Duchess of York believes that her former spouse, who had his royal titles returned to the Queen following the sexual assault allegations, is ‘a very good and kind man.’

AceShowbiz –Sarah Ferguson has aired her thoughts to remarry her ex-husband Prince Andrew. The Duchess of York said in a new interview that she believes her former spouse is a “very good and kind man” despite his sexual assault case.

The Duchess of York has remained close friends with her former spouse, who had his royal patronages and military titles returned to the Queen earlier this year as he prepared to face civil action from Virginia Guiffre over her claims she had been forced to have sex with him when she was 17, since they divorced in 1996 and she has no regrets about their relationship.

Asked whether she would still marry Andrew if she could live her life over again, Sarah said, “Oh yes. He’s a very good and kind man. He’s a good man. And it was an exceptional [wedding] day.” She continued, “It was just extraordinary. I think my life is an amazing life, I’ve been very lucky, and I’m now just beginning my life again and I think it’s pretty cool to say that.”

Although her U.K. base is Andrew’s Royal Lodge abode on the Windsor estate, the 62-year-old author insisted it isn’t her “true home” because she spends so much time overseas. She told Times Radio, “I spend so much time out of the country doing my philanthropic work that when I do come back in I’m very lucky to stay here.”

“It would be very wrong to say it was my home. It’s a place where we are a united front with the girls, it’s their home and now my grandchildren come here,” Sarah added. “I will stand very firmly by [my belief that] Andrew is a very good and kind man, and that’s what I believe. We are divorced and I think it’s very important people realize I don’t spend much time here in England.”

Sarah later praised her daughters, Princesses Beatrice and Eugenie, with the way they coped with the scandal surrounding Andrew, who ultimately agreed to pay Virginia a multi-million pound settlement ahead of the case going to court. She said, “The girls… how they’ve coped. Honestly I take my hat off to them. Beatrice, Eugenie and I are called the tripod and we stay firm to speaking our truth.”

The duchess also spoke of her admiration and affection for Queen Elizabeth II, insisting the 96-year-old monarch is one of the main reasons why she has stayed so close to Andrew. She said, “I absolutely adore her more than any single person I’ve ever met in my entire life. She’s been more of a mother to me than my own mother.”

“How extraordinary she’s been as a mother, grandmother and great-grandmother and how lucky am I to be able to answer that question from a personal point of view,” Sarah went on saying. “I think that’s probably one of the main reasons that I’m so supportive of keeping the York family united for Her Majesty. Because I’m so so inspired by her superpower of consistency, steadfastness, forgiveness and kindness, it’s beyond.”