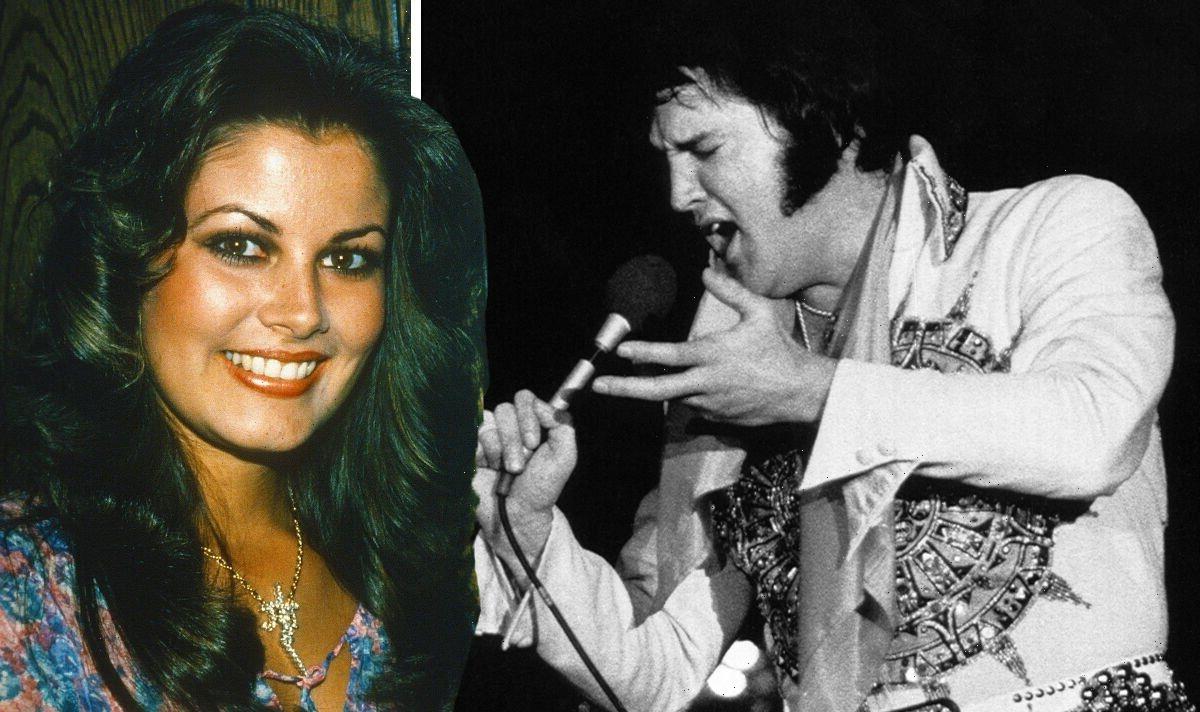 Elvis Presley: Ginger Alden says there are a lot of ‘untruths’

Elvis Presley is getting the biopic treatment once again this month in Baz Luhrmann’s new movie, Elvis. The film will tell the story of the King of Rock and Roll from his inception as a rock icon to his tragic death.

But while he is often thought of as an outgoing rock god, the singer did not even want to leave his bedroom in Graceland in his final years.

After spending years performing in Las Vegas, Elvis wanted to turn his hand to some more serious acting roles, as well as film production in Hollywood. But when he met and fell in love with Ginger Alden everything changed for him. He proposed to the 21-year-old beauty and they planned on getting married at some point in the future. It looked like Elvis was about to settle down for good.

But Ginger later explained how not everything was perfect for the couple.

“When I did visit Graceland,” she revealed. “We indeed stayed upstairs quite a bit.”

Ginger noted that the ground floor of Graceland was always extremely busy. Not only did the Memphis Mafia inhabit the area with their wives and families, but she said employees usually brought “dates or friends” over.

“[Elvis] would say that he didn’t want to go down then,” she explained. But his reservations didn’t stop there.

Ginger said that, if Elvis was ever “in pyjamas or unshaven” he would not “feel comfortable” leaving his room at all.

This was due to the star having a fear of running into someone in his own home that he was not “familiar” with.

Ginger’s sister, Rosemary Alden, also noted: “Elvis loved his privacy. From what I heard, Elvis did not always go downstairs because he never really knew who or what was down there.”

Despite having no desire to leave his bedroom with his fiancée, Elvis did have a loving relationship with Ginger.

Ginger recalled the emotional moment he finally proposed to her.

He said to her: “Ginger, I’ve been searching for love so long, and never in my wildest dreams did I ever think I would find it in my own backyard. I’ve been 60 percent happy and 40 percent happy, but never 100 percent. I’ve loved before but I’ve never been in love. Ginger, I’m asking you, will you marry me?”

She remembered: “Elvis brought his hand out from around his back. In it was a small, green velvet box. Nearly overcome by emotion, my voice quavered: ‘Yes,’ I managed.”

She also reflected on their “intense” relationship.

Ginger said Elvis wanted her to “know almost everything about him” in a short space of time. As if he knew his days were numbered.

“I felt I’d found my soulmate,” she said. “My hand was shaking as we kissed and stepped out of the bathroom into the bedroom. My hand was still trembling as he kept lifting it to look at the ring saying: ‘Oh boy.'”

Just months later, on August 16, 1977, Elvis died at his home in Graceland from a heart attack.