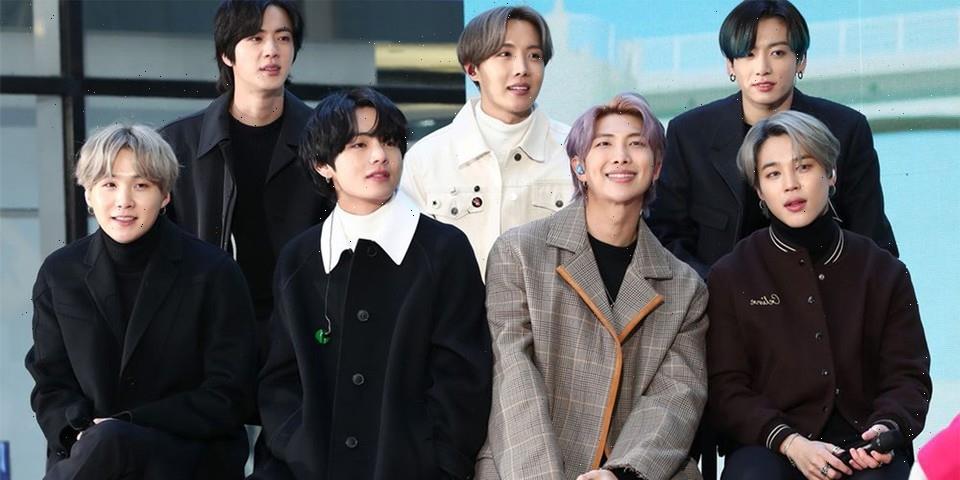 BTS has clarified that they have absolutely no plans to disband following their “hiatus” announcement.

According to reports, both the group and their management company HYBE confirmed that they will still be “remaining active as a group” during the “second chapter,” doing work such as filming for Run BTS and other group activities. “BTS are not taking a hiatus. Members will be focusing more on solo projects at this time,” HYBE said in a statement, moving away from the term “hiatus” that was supposedly mistranslated.

BIGTHIT also added, “BTS now starts a new chapter with new solo projects as well as group projects. Members will take this time to achieve personal growth through various new activities, and we expect it to further strengthen the foundation for the group‘s long-term run as a team.”

During the group’s FESTA dinner video, the group opened up about their “hiatus” plans. “We have to accept that we’ve changed,” RM said. “For me, it was like the group BTS was within my grasp until ‘On’ and ‘Dynamite,’ but after ‘Butter’ and ‘Permission to Dance,’ I didn’t know what kind of group we were anymore.”

“I think we should spend some time apart to learn how to be one again,” added J-Hope. “I hope you don’t see this as a negative thing, and see it as a healthy plan. I think BTS will become stronger that way.”

In other music news, check out Gunna’s romantic “Banking On Me” visual.
Source: Read Full Article