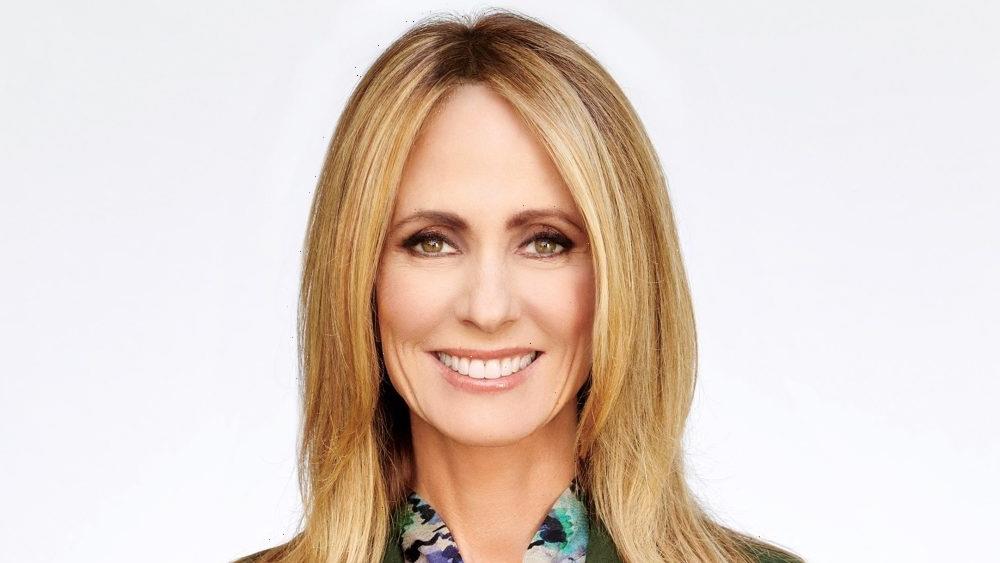 Walden’s ascent at Disney is not a surprise, but the sudden departure of her predecessor and longtime boss, Peter Rice, surely was when the news surfaced on June 9 that Disney CEO Bob Chapek had fired him.

Walden has the respect of the Hollywood community, the chops of having run (or co-run) two broadcast networks and multiple studios, plus deep relationships with towering creatives like a certain superstar producer (ahem, Ryan Murphy) who is, by all accounts, itching to reunite with her after a rocky run at Netflix.

Walden still won’t have P&L oversight and the direct responsibility for making the top-line decisions about how Disney spends its content production resources. The final decision-making there shifted to Disney Media and Entertainment Distribution chairman Kareem Daniel in a 2020 management restructure.

Rice put on a brave face in the wake of that change, at least publicly, telling his industry colleagues that his job still included high-level budget decisions. He rededicated himself to supporting big creative swings inside the company, such as Disney+’s pricey “Percy Jackson” series.

But the 2020 restructure paved the way for Chapek to decide that Rice’s layer was no longer needed within a much-changed Disney. Walden’s group has been on a roll with buzzy shows such as “The Dropout,” “Dopesick,” “Only Murders in the Building,” “Pam & Tommy,” “The Girl From Plainville” and “Nine Perfect Strangers.”

Chapek, of course, has not had an easy time in his tenure as CEO, facing the black swan of the COVID pandemic just weeks after his appointment in February 2020. But during the past year, he’s made his own major missteps in steering Disney through Scarlett Johansson’s “Black Widow” lawsuit, and then the company’s milquetoast response to Florida’s “Don’t Say Gay” legislation.

With persistent rumors about Rice being the heir apparent to the embattled CEO — on top of reports that David Zaslav was courting Rice for a role at Warner Bros. Discovery — the situation had become untenable in Chapek’s eyes, even though Rice inked a multiyear employment contract just last year, according to multiple sources. Moreover, Walden was coming to the point of setting a new employment contract with Disney, and Chapek knew he couldn’t afford to lose her.

Rice and Walden both came into the Disney fold through the 2019 acquisition of 21st Century Fox, which was orchestrated by former Disney CEO Bob Iger.

Amid external and internal growing pains during a tumultuous three years for the industry and world at large, Walden pivoted after the Iger-to-Chapek handoff and demonstrated that the structure championed by Chapek could break hits for Hulu with top writing talent such as Dan Fogelman (“Only Murders in the Building”), Danny Strong (“Dopesick”) and Liz Meriwether (“The Dropout”), all of whom have long been in business with Walden.

And if Murphy comes back, Walden’s relationship with the prolific producer is seen by many (including, according to insiders, Chapek) as crucial to reestablishing the “American Crime Story” and “American Horror Story” producer as a key creator for Hulu, FX and possibly ABC.

As for the question of splitting programming from distribution and moving P&L to DMED, insiders note that Walden has cultivated a strong relationship with Daniels and his team at DMED, and that her focus on building a relationship with the execs on that side of the business should now further help her transition into this bigger role.

“Dana’s formidable,” says one producer. “And as Dana continues to rise and manage, she has made many moves to adjust and shape and say, ‘I know how to do this.’ I think Chapek was sitting there saying, ‘Well, I have a choice. Like, I’ve got a really good choice.’”

The new structure gives Walden a portfolio that’s much broader than the entertainment networks and studios she had overseen — most notably, giving her command of FX, Nat Geo and Disney Channels Worldwide content for the first time.

The surprise of FX boss John Landgraf now reporting to Walden — something that would have seemed unlikely when they were a part of the Fox empire — was muted by the fact that the two executives apparently have grown closer in recent years. The experience of taking the cultural leap from Fox to Disney gave them plenty of chances to commiserate and compare notes on adjusting to the new world order together.

Landgraf is known to have turned down overtures to expand his domain inside Disney, choosing to stick with overseeing FX Networks, which allows him to do the work he loves most and stay close to the creative process. “He’s happy where he is now,” one insider says.

Walden’s knack for talent relations is legendary, and she is accustomed to working — and holding her own — with big personalities, from fellow executives to mad-genius showrunners to, more recently, the Kardashian clan (who have set up shop at Hulu). But for the first time in her 35 years in the business, Walden is the solo leader of a considerable domain, as Disney leads the charge in reinventing television for the streaming age.

In her first note to staffers as chairman of Disney General Entertainment Content, Walden cited Chapek’s mandate to maintain “a relentless focus on our audience,” among other priorities.

Cynthia Littleton contributed to this report.