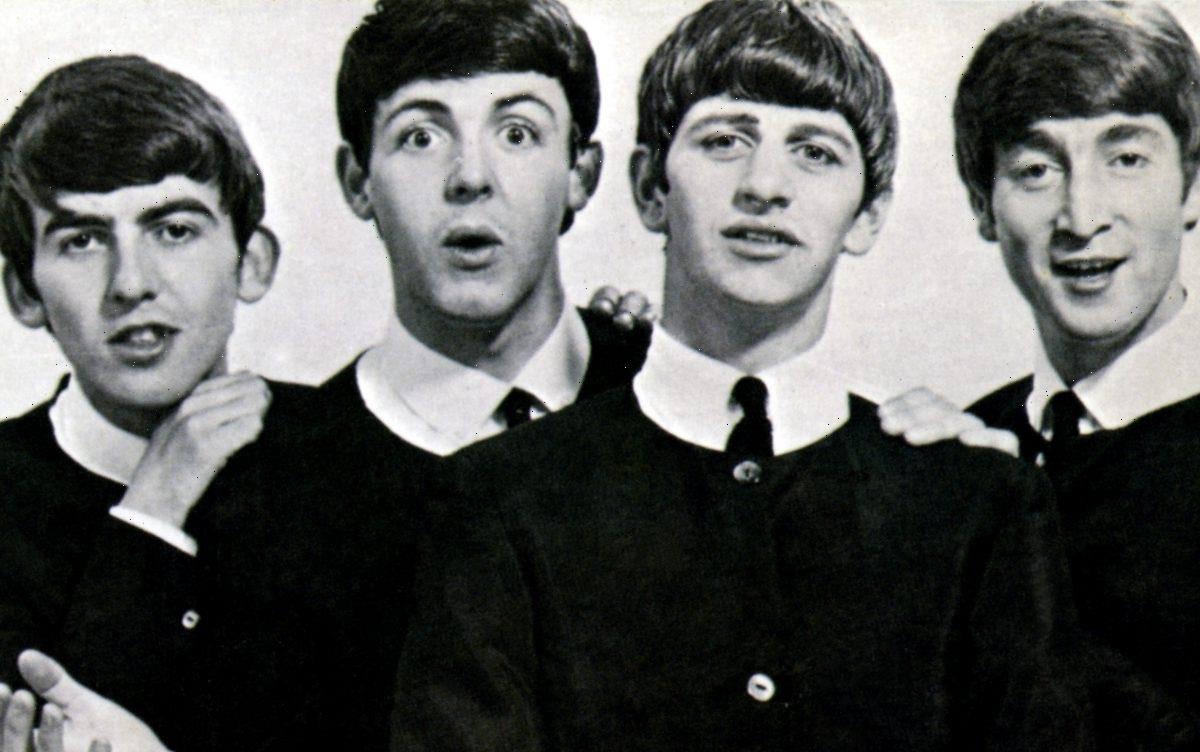 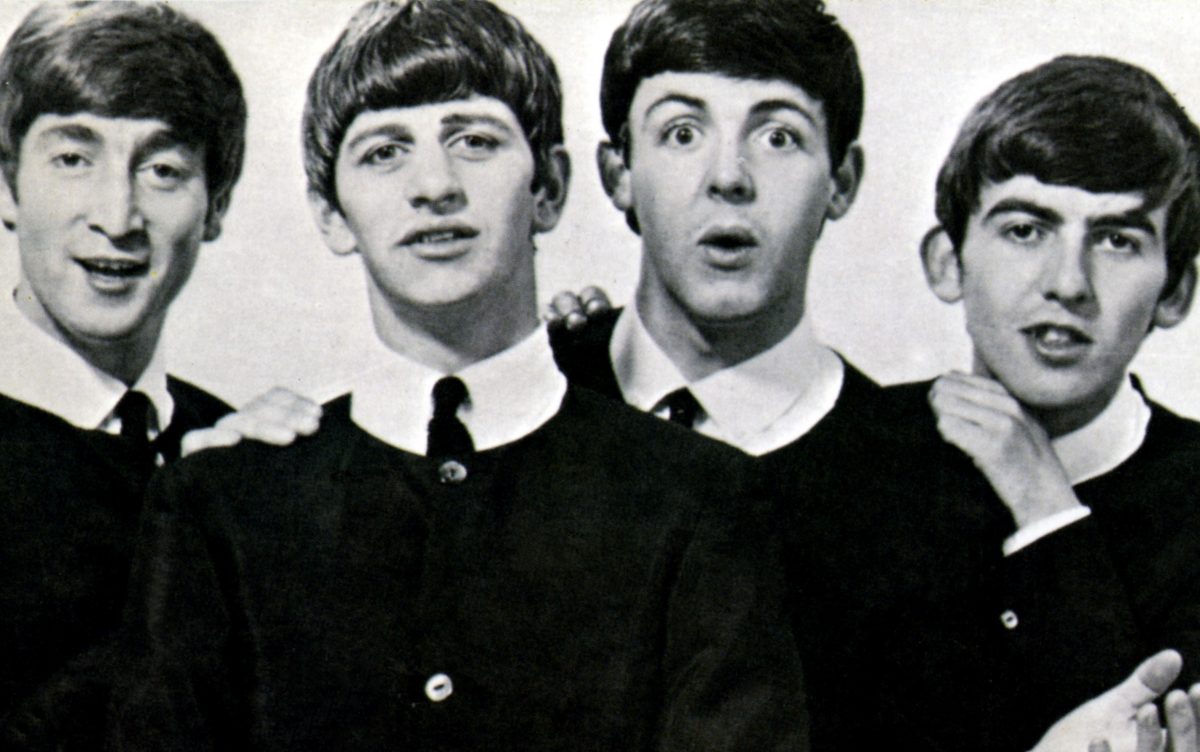 Paul McCartney said The Beatles’ “Paperback Writer” was partly inspired by a newspaper and partly inspired by books. He had the idea for the song while driving to John Lennon’s home. Subsequently, John said a few things while Paul was writing the song.

In the 1997 book Paul McCartney: Many Years From Now, Paul said he was driving to John’s house when the concept for “Paperback Writer” came to him. “You knew, the minute you got there, cup of tea and you’d sit and write, so it was always good if you had a theme,” he recalled.

Paul said “Paperback Writer” was inspired by a newspaper. “I’d had a thought for a song and somehow it was to do with the Daily Mail so there might have been an article in the Mail that morning about people writing paperbacks,” he said. “Penguin paperbacks was what I really thought of, the archetypal paperback.” 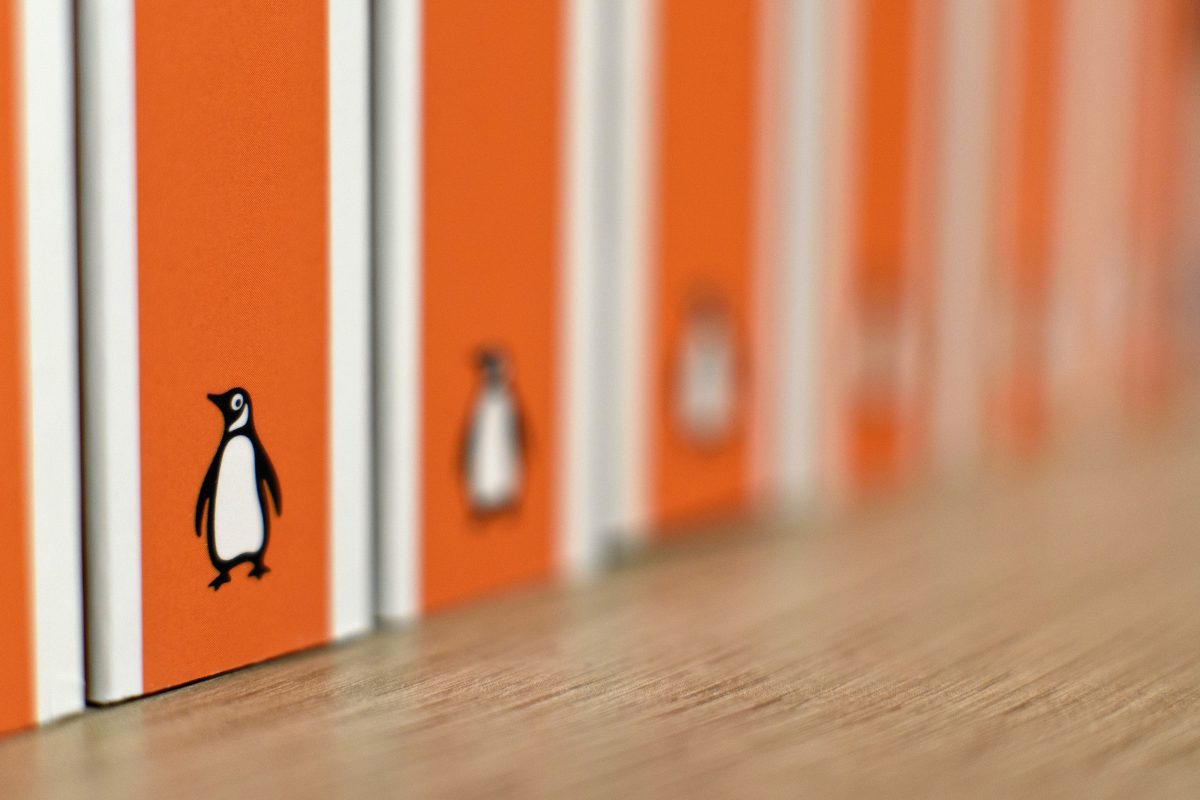 Paul decided what direction the lyrics of “Paperback Writer” took. “I arrived at Weybridge and told John I had this idea of trying to write off to publishers to become a paperback writer, and I said, ‘I think it should be written like a letter,’” he added.

The “Maybe I’m Amazed” singer discussed his and John’s roles in writing the lyrics. “I took a bit of paper out and I said it should be something like ‘Dear Sir or Madam, as the case may be’ and I proceeded to write it just like a letter in front of him, occasionally rhyming it,” Paul remembered. “And John, as I recall, just sat there and said, ‘Oh, that’s it,’ ‘Uhuh,’ ‘Yeah.’” 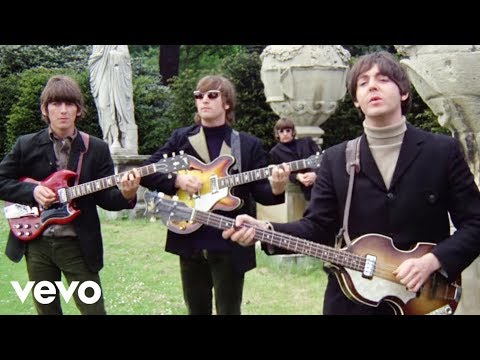 The Official Charts Company reports “Paperback Writer” was popular in the United Kingdom too. The track reached No. 1 for two of its 11 weeks on the chart. Meanwhile, 1962-1966 reached No. 3 and stayed on the chart for 167 weeks.

“Paperback Writer” was a huge hit — and Paul took an interesting approach to its lyrics.