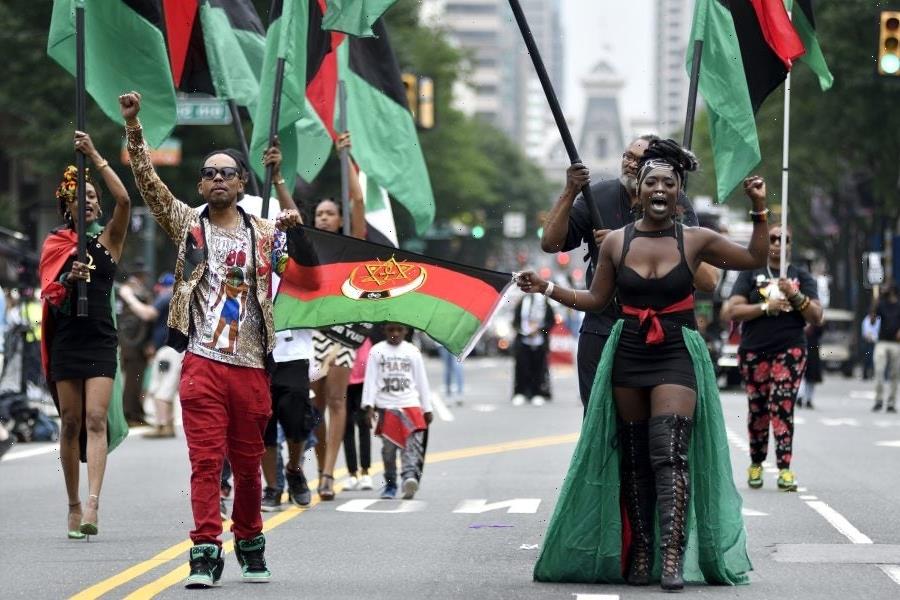 President Biden signed legislation in 2021 that declared Juneteenth, June 19, a federal holiday, following the global outcry from George Floyd and Breonna Taylor‘s murders at the hands of white policemen.

Since then, more people have wanted to know about where the holiday stems from, and how its echoes show up in present-day life for many Black Americans.

Juneteenth is defined as a holiday that commemorates the emancipation of enslaved people in the US. The holiday was initially widely celebrated in Texas, where on that date in 1865, in the aftermath of the Civil War, slaves were declared free under the terms of the 1862 Emancipation Proclamation.

The New York Times pointed out that about two months after the Confederate general Robert E. Lee surrendered at Appomattox, Va., Gordon Granger got to Galveston, Texas, to tell the enslaved African Americans there that they were free.

Although it is now celebrated by corporations with limited edition products emblazoned with African/Juneteenth branding, the holiday was originally recognized by Black families in the south with cookouts and parties.

While the holiday should be ushered in with joy, it’s also important to learn more about its origin, and how the remnants of it still shows up in everyday life. There’s been a significant uptick in resources in the last few years—fortunately, we’ve rounded up some of the books, podcasts and broadcasts we think are worth paying attention to leading up to Juneteenth.