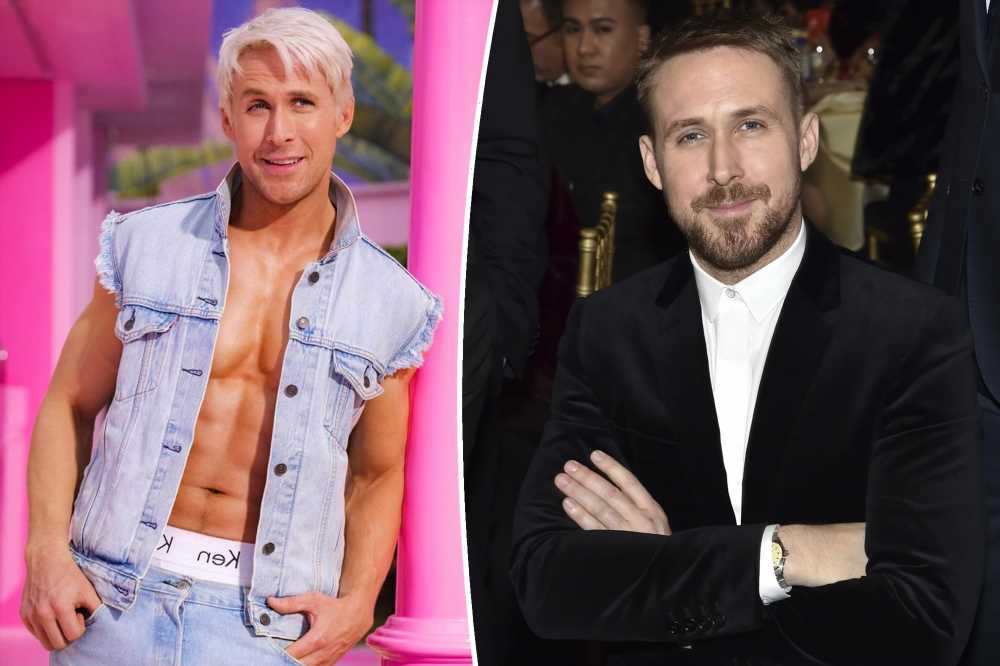 When Pop Crave shared the photo on Twitter, however, some weren’t sold on the casting.

“They couldn’t get Chris Evans?” one person asked, while another wrote, “I’m sorry but he looks like Fred from the live action Scooby Doo movie.” (Freddie Prinze Jr. played that role.)

Gosling’s look for the film also drew comparisons to Frankie Grande, pop superstar Ariana’s brother — and one person even called the first-look snap a “jumpscare.” 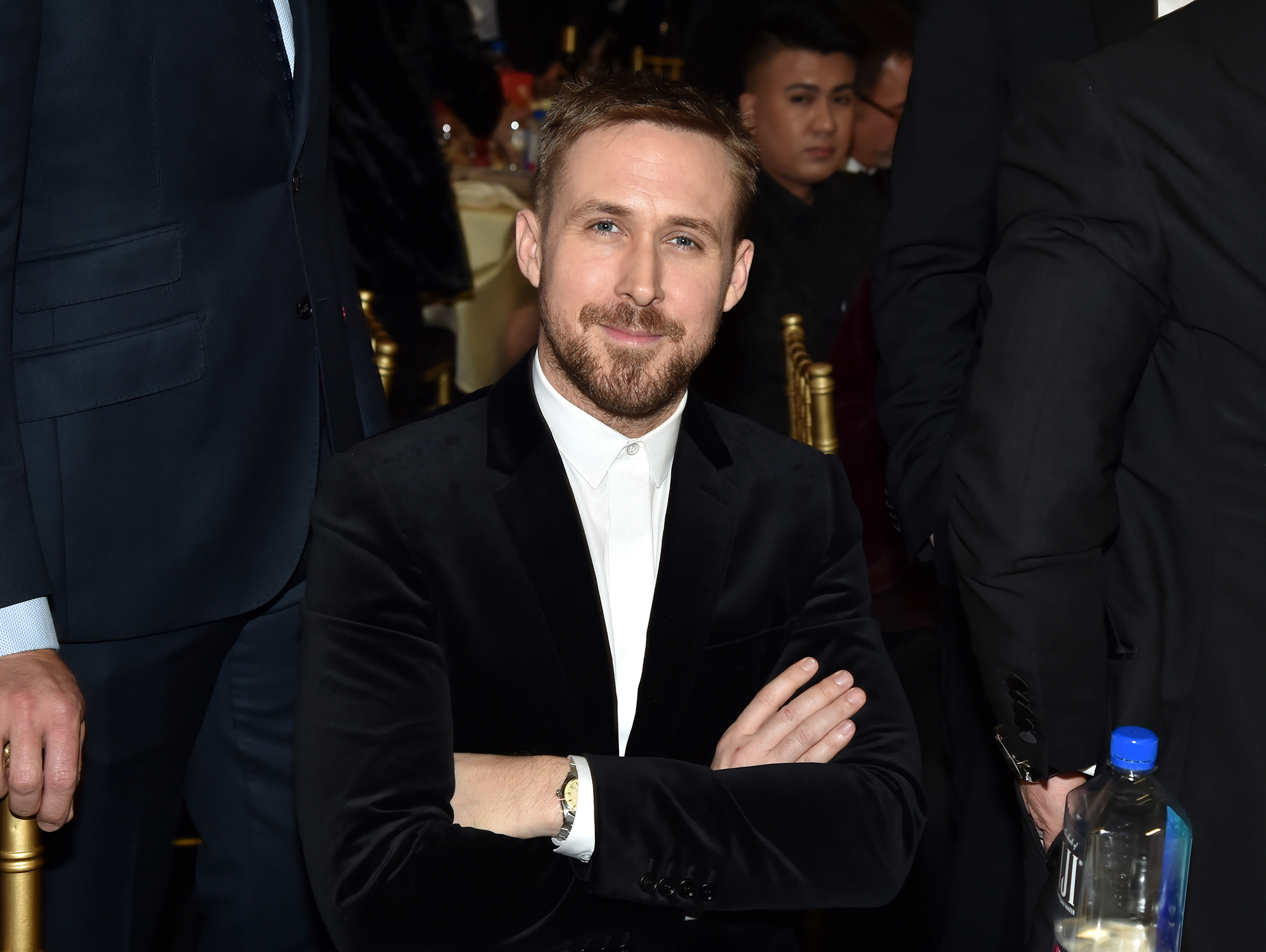 The “Barbie” supporting cast includes America Ferrera, Kate McKinnon, Issa Rae, Michael Cera and Simu Liu — the latter of whom is rumored to be playing an alternate version of Ken, as he was spotted on Instagram with a similarly bleached coif and hairless chest.

The Marvel star described waxing his whole body in preparation for the part as “one of the most painful experiences of my life,” quipping, “I have such a newfound admiration for the incredibly brave women who go through this on a monthly basis.” 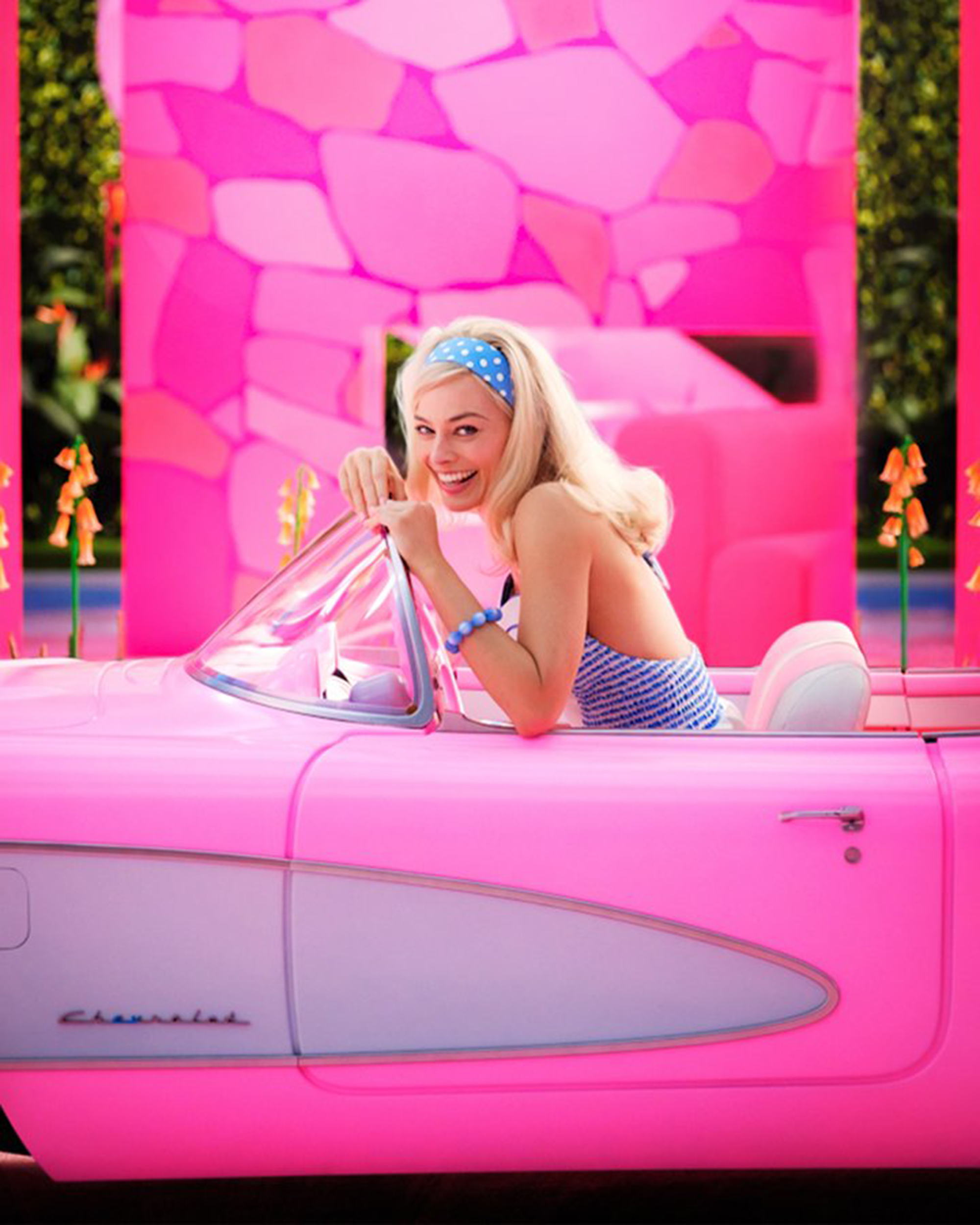 Margot Robbie plays the titular character in the highly anticipated film. The Aussie actress took her pink convertible out for a spin in stills released in April.