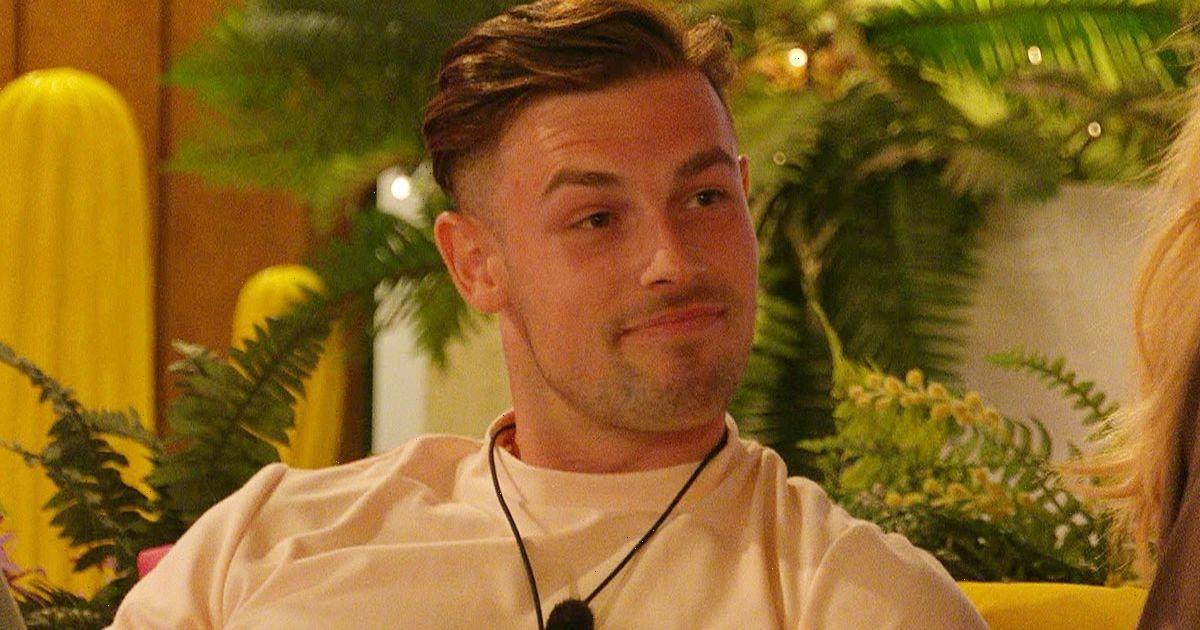 Love Island's Andrew Le Page seemingly made multiple plans for this summer – including a trip to Italy – but all was put on hold as he headed into the Spanish villa.

Claims from a female Andrew's account still follows on Instagram say that the pair were set to go to Italy together as they flirted over Instagram DMs prior to his stint on the show.

The girl, who goes by @itshollywilson on Instagram and @imhollywilson on TikTok, shared a screen recording of her previous conversation with Andrew – and it's got fans riled up.

Those in the comments have since been tagging ITV to send her in the villa for yet another ex shake-up – but they want to hold off for Casa Amor.

Holly shared a number of screengrabs from their what appears to be their initial flirting – which could have been before Andrew found out he was going to the villa – up to their holiday plans.

Messages showed Andrew telling Holly to "book Dubai" while she responded to state it gets "too hot" in July.

Instead he told her they should go somewhere else and recommended Italy, before she agreed to jetting off to the European destination with him.

Want all the last villa gossip straight to your inbox? Sign up for our daily Love Island newsletter HERE

The final messages between Holly and Andrew was her telling him to "have a safe flight and enjoy Spain", adding: "And hopefully we can meet up at some point."

On May 22 he responded with: "Thank you darling x," followed by: "Yeah sounds like a plan x."

Holly captioned the clip: "When he says he's off on holiday…" before adding: "Guess Italy is cancelled?!… wish him well x."

Viewers of the video didn't hold back and, after Gemma Owen's ex entered the villa this week, they begged ITV to send her in.

One user wrote: "@ITV get this girl into Casa Amor."

While another said: "Look forward to seeing you in Casa Amor my hun!" and a third chirped: "@ITVLoveIsland you need to give the people what they want."

Holly confessed she didn't anticipate that the video of the messages would "go viral" after the clip received a whopping 390,000 views at the time of publication.

Want all the last villa gossip straight to your inbox? Sign up for our daily Love Island newsletter HERE