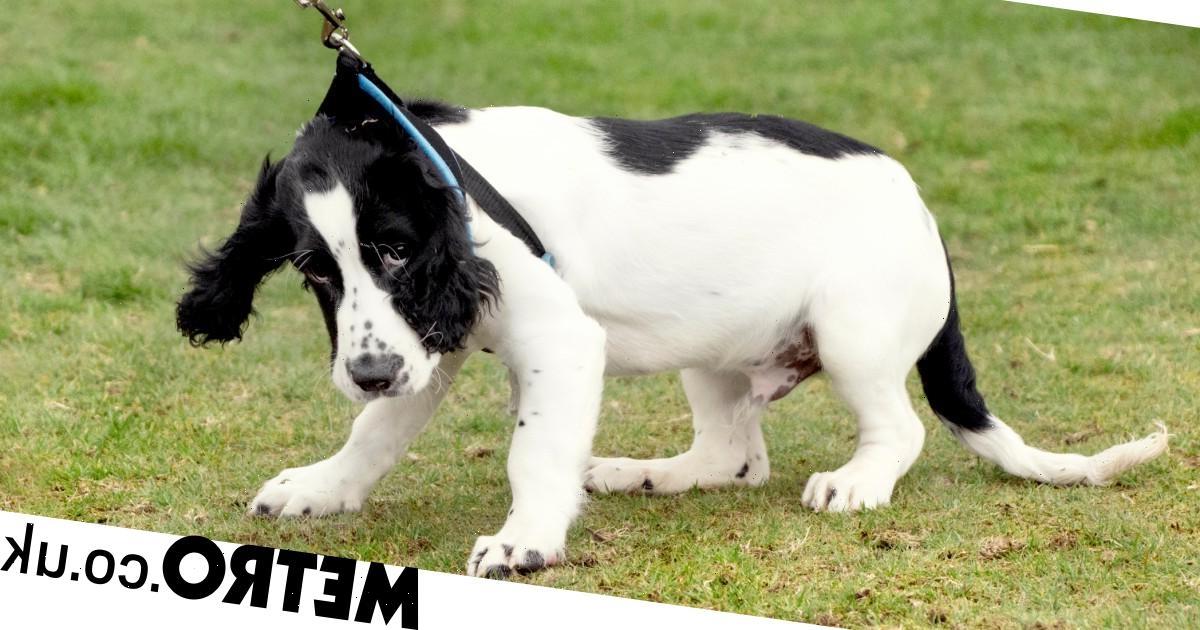 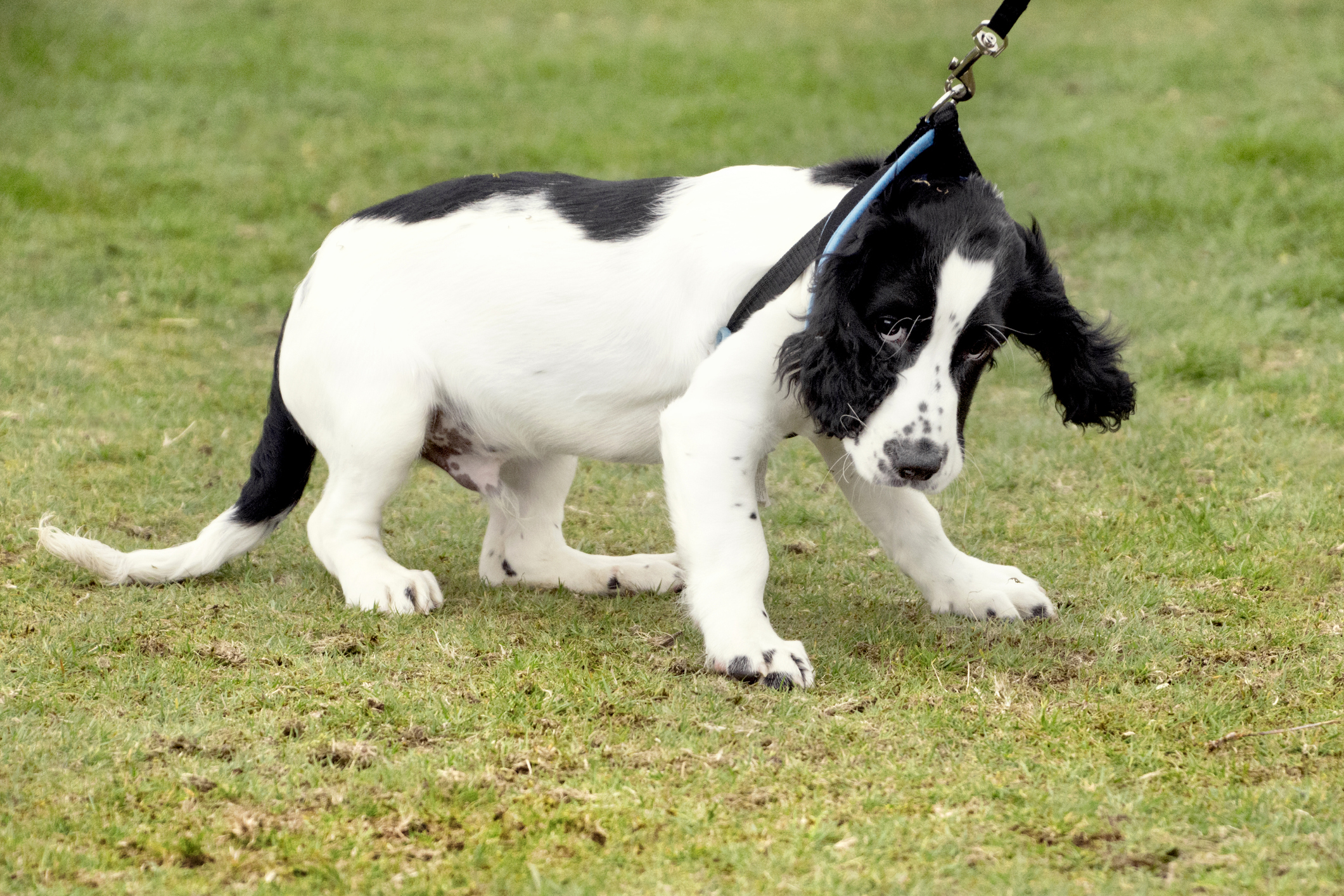 Walking a puppy, excitable as they are, can quickly become very chaotic.

Many people say that pulling on a lead is one of their biggest struggles and more than a quarter said they’d consider giving up their dog for ‘problematic’ behaviour.

Lorna Winter, director of the UK Dog Behaviour and Training charter, has some top tips to get your dog stop pulling its lead.

Practise in the garden and house

Lorna describes this as an ‘absolute must’.

She tells us: ‘Don’t leave it until they are allowed out on walks, as this is already too late.’

First, she says you should start inside.

‘Practise in the house,’ she explains, ‘walking up and down without even using the lead.’

We’re all about positive reinforcement, and treats are a great way to keep your pup’s attention.

‘Have some treats ready in your hand,’ says Lorna. ‘Hold them down at thigh level, and walk at your pup’s pace. Once mastered, take it into the garden.

‘Increase the steps in between treats. If your dog moves ahead, stop, reposition, and start again.

‘Once your dog consistently walks nicely alongside, you, then you can start to introduce the lead.

‘By the time your pup has had their second injection they should already be walking nicely alongside you like a pro.’

This should hopefully go without saying, but do not jerk the lead. You wouldn’t like it, so why would you subject your baby best bud to that sort of thing?

‘Never jerk or yank on the lead,’ says Lorna.

‘Just stop, drop some treats behind your heel until your puppy is back where you want them, and then start moving again.