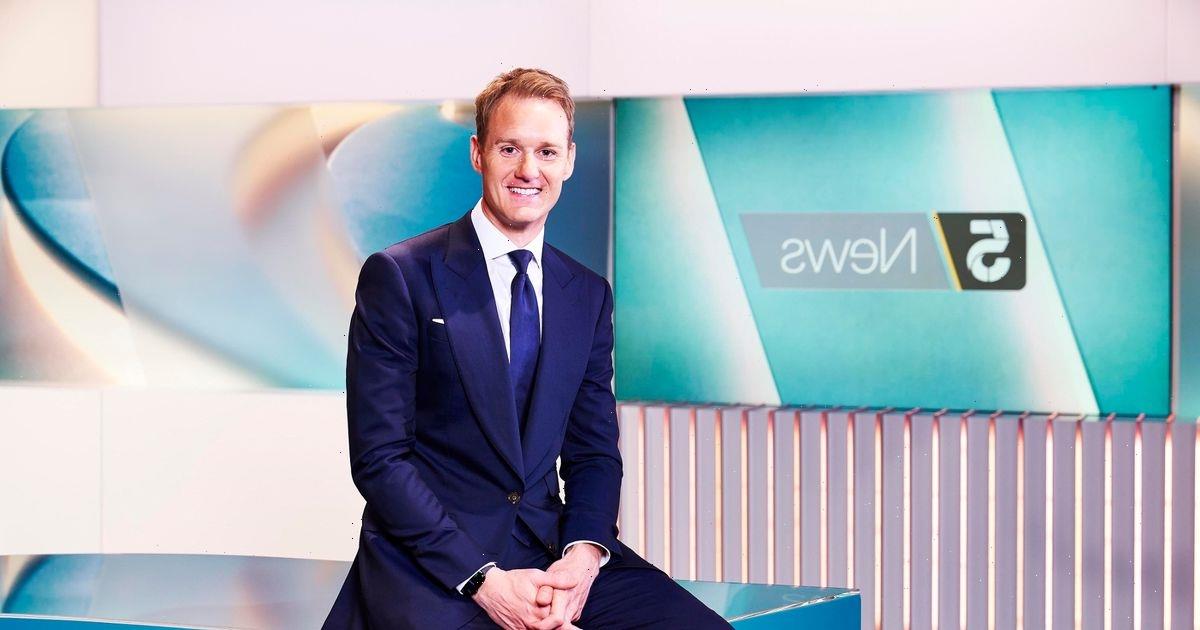 There has been some tension behind the scenes of BBC Breakfast, as staff are said to be "uneasy" that Dan Walker's replacement has already been chosen – despite applications being ongoing.

Dan Walker left the programme after more than a decade last month to make a move to rival network Channel 5 News.

And since then, bosses have been battling to find an adequate replacement for the star, with external applications invited on the BBC website.

Though the deadline for applications closed on May 24, interviews are said to still be ongoing for the role, and no official replacement has yet been announced.

However, a BBC source has now confirmed exclusively to Daily Star that staff have been left feeling "awkward" behind-the-scenes, as bosses seem to have rushed into the "hasty" decision to make Jon Kay Dan's replacement.

They confirmed: "Much as everyone thinks Jon Kay is the heir apparent for Dan's job, there has been some uneasiness that the 'header' picture for the official BBC Breakfast Twitter account has been changed in the last few days (while the process is still ongoing) to include Jon as one of the four main stars.

"It's perhaps fair enough as he has been part of the 'family' for months, but some of those within the BBC are still vying for the job and feel it's now already been decided."

They added: "Some of those candidates also wonder if the show bosses could have waited a few more weeks before doing it."

Despite Jon being "well liked" in the studio, it has made certain people feel "uneasy".

Our insider said: "There is a bit of awkwardness that the bosses have put Jon in this situation. He is well-liked but there's a feeling they've been a bit hasty and now it looks like a done deal before the process has even got going."

It comes after Daily Star revealed that the BBC Breakfast set is due for a major overhaul to emulate a US morning talk show.

A source confirmed last month: "There's disruption behind the scenes as BBC Breakfast is getting a new set in the next few months.

"It will be the first time they've changed it since they moved to Salford in 2012, so all in all everything will look very different in the coming months."

The source added: "Apparently they want it to look a bit more like a US breakfast show and might have windows and people walking past."

BBC Breakfast airs daily from 6am on BBC One.