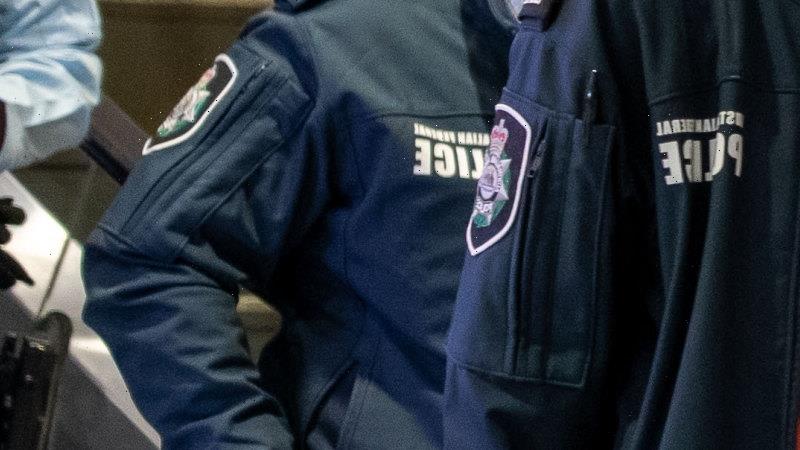 A Chinese-British dual national extradited to Australia has faced court accused of being a senior member of an international criminal syndicate after being charged with drug trafficking.

Chung Chak Lee, 66, faced a short hearing in the Melbourne Magistrates’ Court on Tuesday after being extradited from Thailand on Saturday as part of a decade-long investigation into an alleged transnational organised crime syndicate. 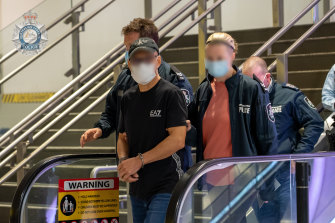 In documents released by the court on Wednesday, the Australian Federal Police allege Lee is a senior criminal associate of the syndicate’s head.

“[Lee] was part of a conspiracy to traffic five separate quantities of methamphetamine (or derivatives or the drug) totaling 40 kilograms over a 12-month period in 2012,” the documents state. 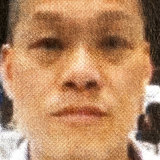 Appearing from Barwon Prison’s high-security Acacia Unit, Lee rarely spoke during the hearing, listening to the court through his interpreter. He did not apply for bail. It was his first time in custody.

Lee was charged in October 2019 and arrested in his Bangkok apartment on October 1, 2020, by the Royal Thai Police’s Narcotics Suppression Bureau.

A brief of evidence prepared by Detective Senior Constable Cassi Bond, of the AFP’s transnational serious and organised crime unit, alleged Lee was central in organising the shipment and distribution of methamphetamine in Australia throughout 2012.

The AFP also alleges Lee worked under the direction of billionaire Chi Lop Tse. According to the federal police brief, Lee and Tse fulfilled various roles within the organisation’s multinational structure.

Court documents allege that, over the same period, associates sent money overseas to Lee, with $110,000 going through a Crown casino junket operator. 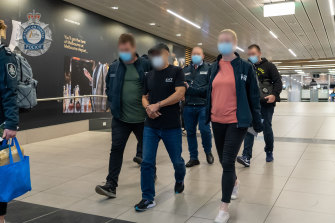 “The extradition of someone we allege to be high on the pecking order of this serious criminal syndicate is a significant milestone for the AFP,” Assistant Commissioner Krissy Barrett said.

Police intercepted five different parcels between April and December 2012 containing a methamphetamine and methoxymethylamphetamine, also known as PMMA, which has stimulant effects similar to MDMA, according to court documents.

AFP Assistant Commissioner Krissy Barrett said on Saturday that the work of investigators over several years lead to Lee’s arrest and demonstrated the force’s commitment to tracking down criminals who attempted to operate overseas.

“The Australian Federal Police has an international network of partners committed to pursuing transnational organised crime offenders and bringing them to justice. If you commit an offence, there is nowhere to hide, and the AFP will track you down,” Barrett said on Saturday.

“The extradition of someone we allege to be high in the pecking order of this serious criminal syndicate is a significant milestone for the AFP. It shows that the AFP and its partners remain one step ahead in working tirelessly to keep our community safe.”

Thai investigators were executing a provisional arrest warrant issued in Thailand based on Australian charges.

Lee will appear next in court via video link from Barwon Prison in September.