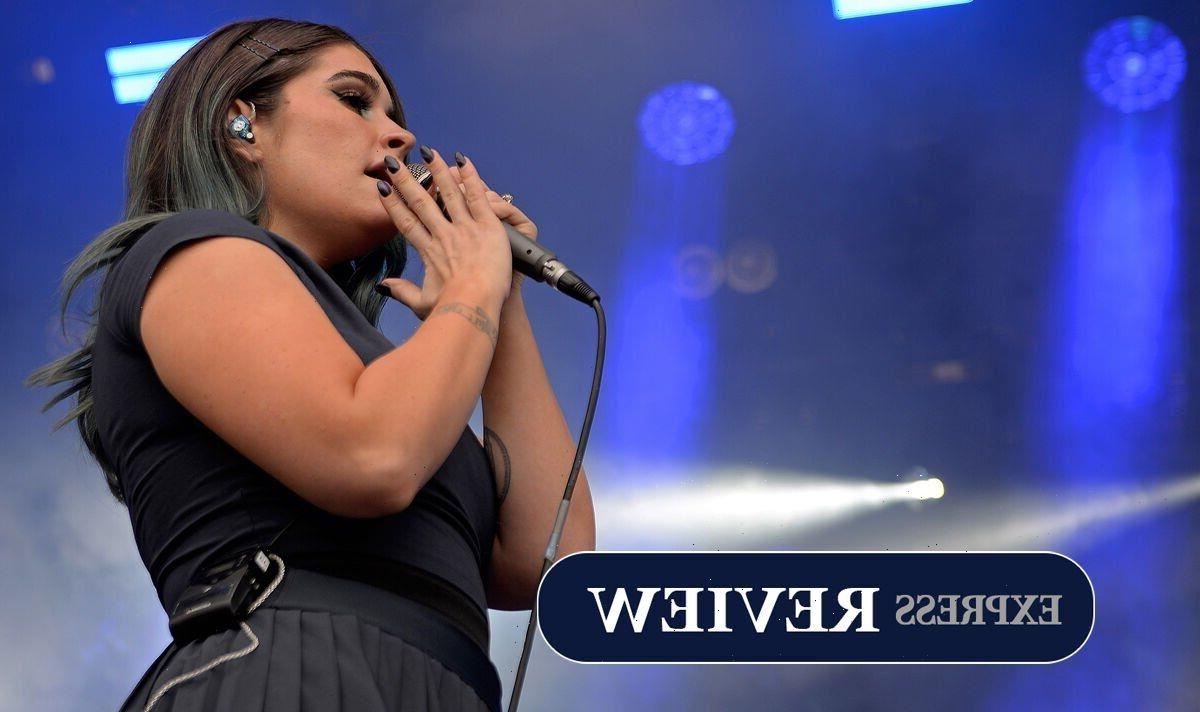 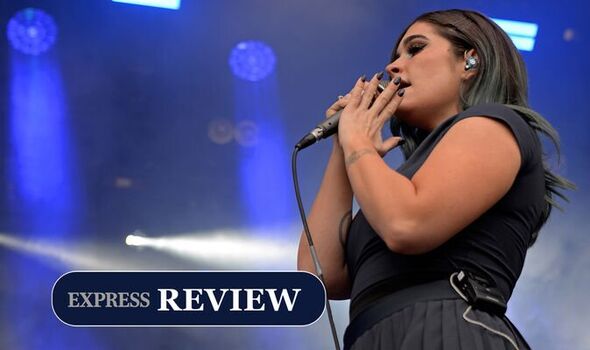 Like a phoenix rising from the COVID-19 pandemic, Spiritbox built a fanbase across oceans using little else but their sheer talent over the past two years. And last night they finally arrived in London’s O2 Academy Islington for their first ever UK headline show. Sure, they were still coming down from their Download Festival show just a few days ago, but the anticipation in the room before the Canadian rockers hit the stage made the show somehow feel bigger.

And the band were on unbelievable form.

Opening up the set with Circle With Me, Spiritbox showed their dedicated fans – who sold out the venue within minutes – that they were as powerful live as they were on record.

Almost every song was a chance for the band to show they had something to prove. The hype surrounding them is no doubt bigger than ever, so they couldn’t afford to let anyone down. And thankfully they didn’t.

Rolling straight into Hurt You, they continued the momentum while guitarist Matt Stringer showed off just how talented he really is. His unbelievably catchy riffs were even more vibe-catching in person. And he created such a bounce in the room that I (genuinely) feared for the balcony for a hot second.

The star of the show though, obviously, was vocalist Courtney LaPlante. Like a Metal Wednesday Adams, she roared through the set list with stunning ease. It was downright incredible seeing her go from hardcore vocals to soft melodies in a heartbeat.

Like a demon prowling the stage, Courtney’s confidence and charm weaved through her seemingly endless potential. Live, she obliterated her own recorded vocal performances with a deftness and power that left the previous bands of the night looking completely amateur. Meanwhile, her clean vocals were ethereal, dreamy, and almost hymnal. As if it were two different performers. Truly wonderful.

But there was more to her than met the eye.

Just when it seemed as if she didn’t have anything more to give, Courtney went up an entire octave in her final screams during the final chorus of The Mara Effect Pt 3 – and the crowd absolutely lost it.

With this simple action, she proved that not only does she have incredible talent in her vocal work, but she has the technique to control it pitch-perfectly. Honestly, what an absolute moment.

The point was further hammered home in Yellowjacket, which felt just as poignant and devastating (maybe more?) even without the song’s featured artist, Sam Carter.

The band played about every song they have under their belt – and while the setlist was mostly perfectly crafted, the final batch of tracks left a little to be desired. Spiritbox delivered a destructive Holy Roller and the beautiful Eternal Blue before going into an encore. But the final track of the night was Belcarra which – although is a great song, technically – doesn’t have that anthemic bounce etched within its words.

Courtney, of course, performed it excellently, but the brutal track was too abrupt to finish on.

As the lights came up she told fans: “That’s every song we know!” Before laughing and leaving the stage with her band. It felt like everyone in attendance needed a second to realise that, yes, that actually was the end of the set. It felt like a really cold ending. Perhaps flipping the final three tracks around, and ending on Holy Roller May have been a better choice. Or maybe even the inclusion of Sunkiller.

Either way, it’s hard for fans to be disappointed with the incredible set list and performance they received. Indeed, this show was certainly not just another metal gig in the capital. This felt like something with a lot more flavour. Panache. Succinctness.

The UK metal scene ought to watch out. Spiritbox are coming to claim the thrones of all the old Kings who have become complacent in the post-Covid world. And it won’t be long before these newcomers are filling up the venues enjoyed by the locals for far too long.