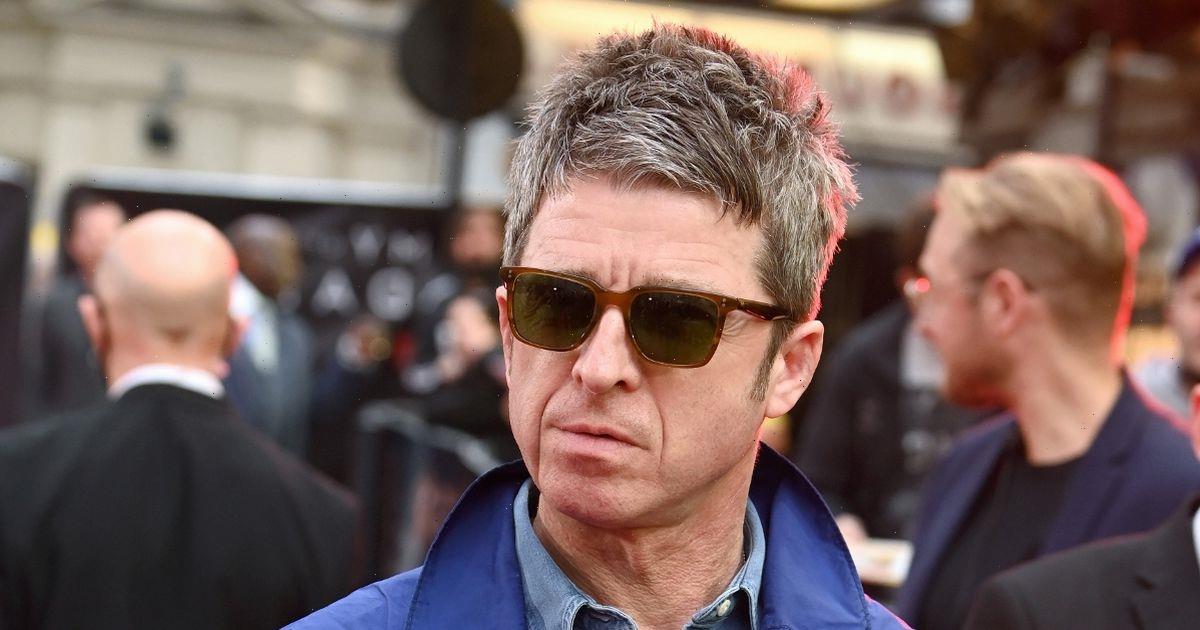 Noel Gallagher is banned for life from China because he is classed as an “enemy of the people”.

The 55-year-old guitarist can never sing Don’t Look Back In Anger or any of his songs in the communist state because back in 1997 he played at the Tibetan Freedom Concert in New York.

Noel has a letter from the Chinese government which states he is banned because he is an enemy of the Chinese people, however, brother Liam can go anytime he wants because he snubbed the invitation to appear at the gig.

Noel said: “I’m an enemy of the people.

“I only found out I was banned when Oasis got invited to go to China a good 20 years ago.

“We’d agreed to go and all the paperwork came and you had to send through a list of your songs and the Chinese government sent you back a list of songs that weren’t appropriate and we’d agreed to do all that.

“About a month before we were about to leave I got a letter saying you lot can come but you can’t because of this thing you did for the Tibetan people.

“The reason that they didn’t want you there was in case you started spouting off some pro-Tibetan s**t. I was like, ‘Mate, I’m not even interested in Tibet, I’m not arsed just let me go.’

“I’ve got a letter somewhere from the Minister of The Interior saying, ‘You are an enemy of the people,’ or something like that.

“The rest were invited with open arms.”

Noel only played the Free Tibet Concert because Liam and none of his former bandmates could be bothered.

He added: “Oasis were on tour at the time and it was a day off and Oasis got asked to do it and no one else would do it so it was like I’ll do it.

“All my equipment was in Ohio somewhere and I wasn’t into playing acoustics then, we never used to do Wonderwall with an acoustic the we used to do it electric.

“I walked out on stage in front of 50,000 people and as I walked out I thought, ‘Why have I agreed to do this? I’m not even the f***ing singer. I’ve got a Marshall stack and I’m going to do Wonderwall and Cast No Shadow.’

“As I remember I only did about three or four songs but it felt like it was about four hours long. I was on in between Radiohead and U2, full bands.”