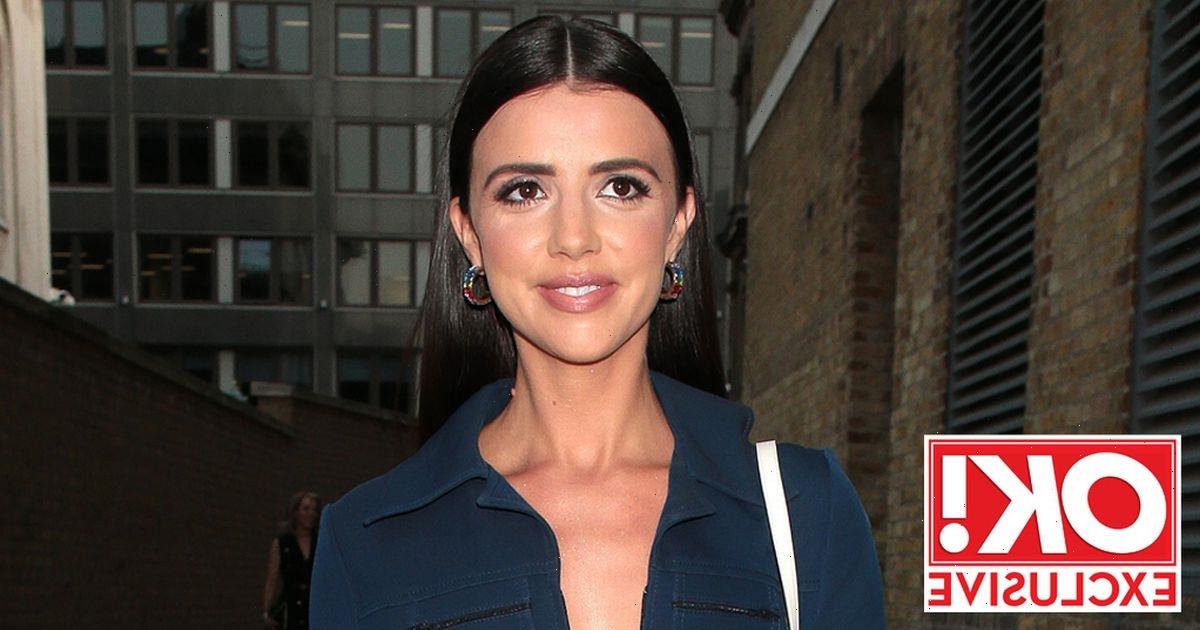 Lucy Mecklenburgh should be enjoying the first few glorious weeks of motherhood after giving birth to a beautiful baby girl, her second child with partner Ryan Thomas.

But the 30 year old star, who is also mum to son Roman, two, has found herself under fire from trolls after sharing snaps of her daughter, who she is yet to name, on social media.

Lucy was told not to "kiss her newborn on the lips" by one Instagram follower under a photo she posted with her baby girl, while a second added, "Babies should not be kissed on the mouth."

On a separate snap, a follower made a comment about her outfit choice, saying, "I would love to know how you’re wearing white this soon after birth!"

However, rather than let the negative energy get her down, Lucy is determined to brush it off and enjoy her baby bubble.

A source revealed: "It’s hard being a mum but Lucy is a multitasker and likes to do everything.

"She’s the most amazing mum and does everything for the family while continuing to work.

"She wishes people would give her a bit of a break, it’s really tough and she’s sick of people being cruel. She won’t let trolls burst her baby bubble."

Despite wanting her followers to cut her some slack, the source said the former TOWIE regular has a thick skin.

"She’s quite a tough cookie so doesn’t pay too much attention to people’s comments, but feels for other new mums who see them," they continued.

"She wishes people would take a thought before they type because some things hurt and stick with you."

When it comes to adjusting to life as a mum of two, we’re told Lucy is doing "really well".

The source said: "She’s very clever and knows how to be a mum in the public eye. She’s coping really well and the family are so happy. She’s just doing the best she can."

While Lucy has been posting a string of happy family snaps, she also revealed the realities of mum life.

She explained she and Ryan, 37, who is also dad to daughter Scarlett, 13, with ex Tina O’Brien, have been operating what feels like a "military operation" and have been "working as a team".

For the latest updates on Lucy and her family, sign up to OK!'s daily celebrity newsletter