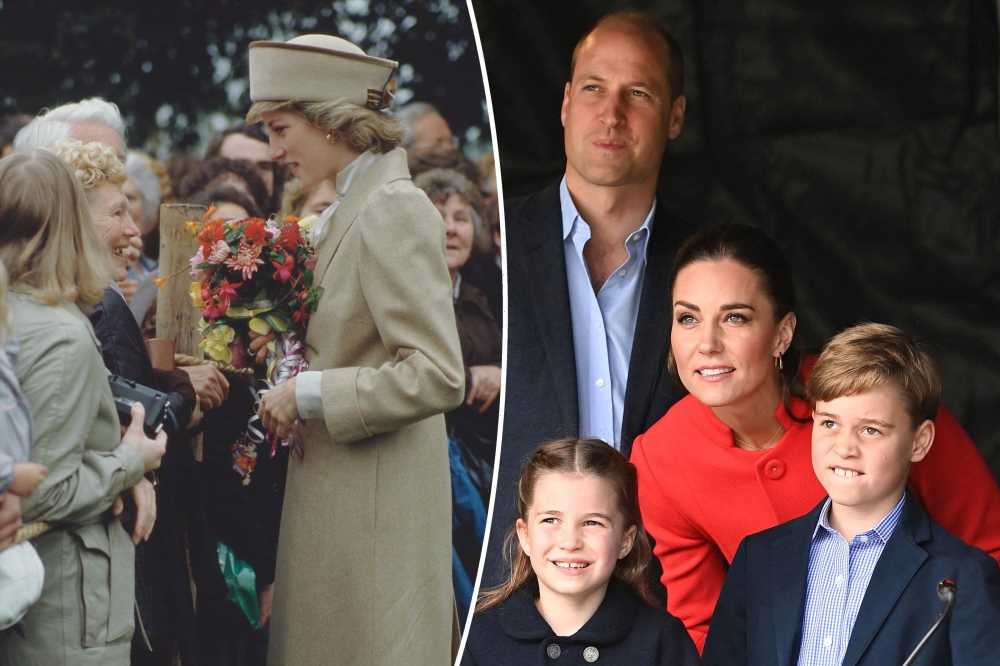 Royals will cut off Harry, Meghan if they share private Jubilee details: expert

Prince William, Kate Middleton and kids moving out of London

William, Kate made ‘no effort’ to introduce kids to Lilibet: royal expert

Kate Middleton credits her husband, Prince William, for preparing her to take on his late mother Princess Diana’s former title.

When a royal fan complimented the Duchess of Cambridge on June 4, saying, “You’re going to make a brilliant Princess of Wales,” Middleton responded, “That’s very kind. I’m in good hands” before gesturing to her husband.

Middleton, 40, will take on the title first made famous by Diana when the Queen, 96, dies, according to British Heritage Travel Magazine.

The publication explained that the duchess’ title change will occur since William, 39, will be named Prince of Wales — the title historically given to the first male in line for the throne. 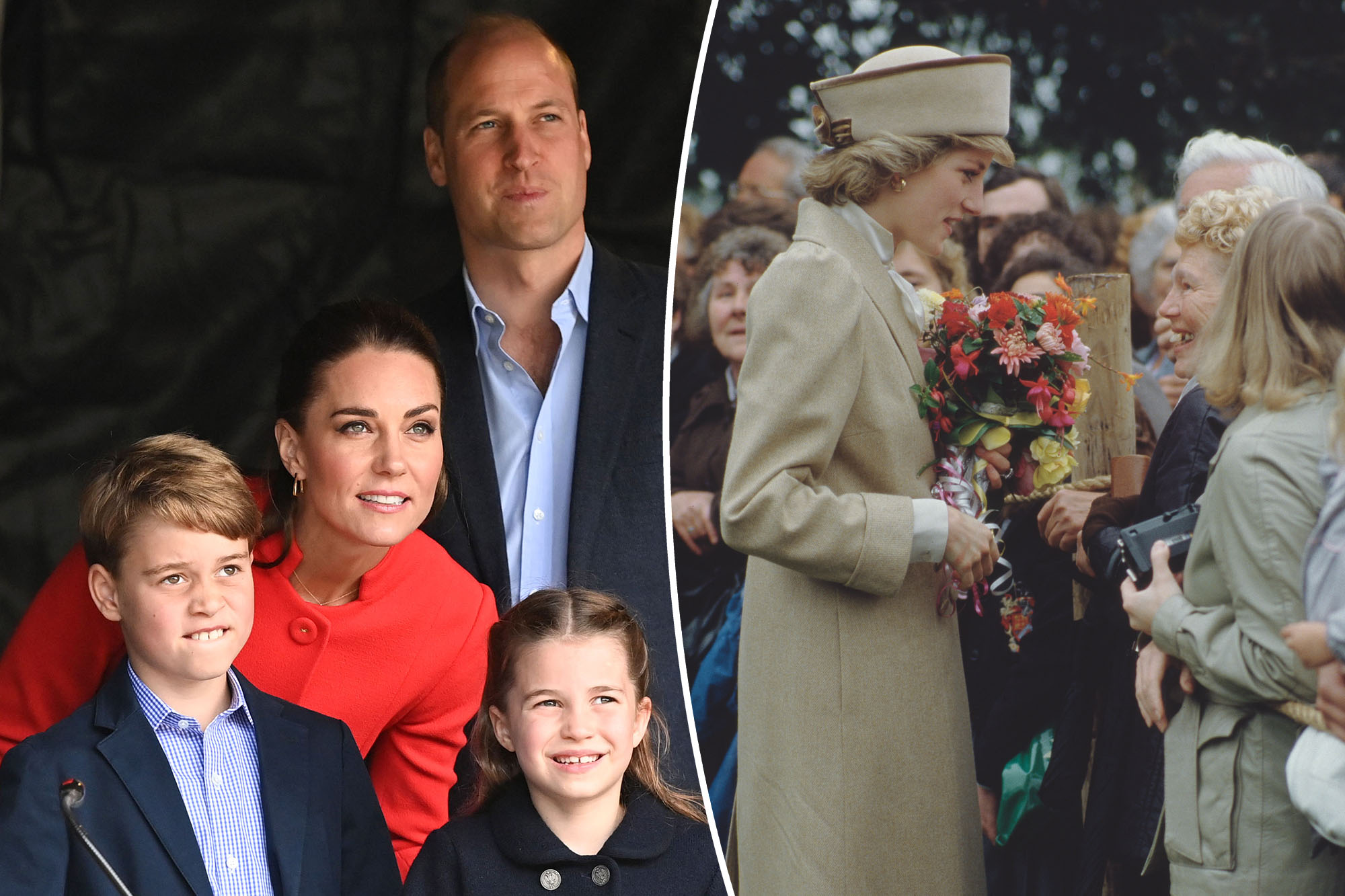 Williams’ father, Prince Charles, who is the current Prince of Wales, will relinquish the title since he is set to succeed the Queen and become King.

Charles, 73, has formally held the title since his investiture ceremony in 1969.

When Charles married Diana on July 29, 1981, she became known as the Princess of Wales. They welcomed William in June 1982 and then Prince Harry in September 1984.

The couple agreed to separate in December 1992, and their divorce was finalized in August 1996. 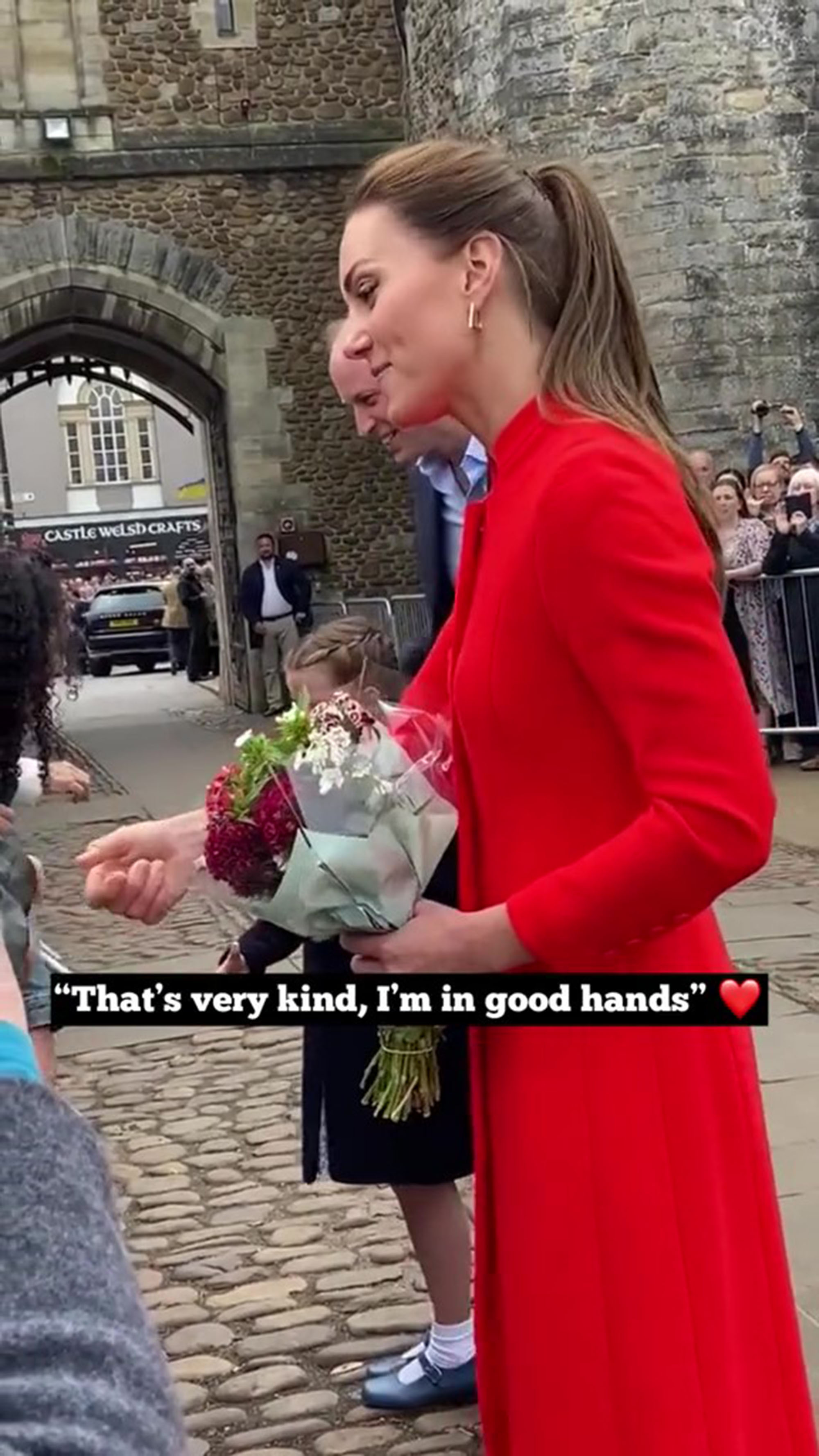 According to the royal family’s website, there were conversations between the Queen, Charles and Diana as to whether the latter could keep her title after the divorce.

The trio ultimately agreed that the princess would be known as Diana, Princess of Wales, without the style of “Her Royal Highness.”

Diana then tragically died in a car accident in August 1997. She was 36.

Charles remarried in April 2005 to Camila Parker Bowles, but she was given the title of Duchess of Cornwall. 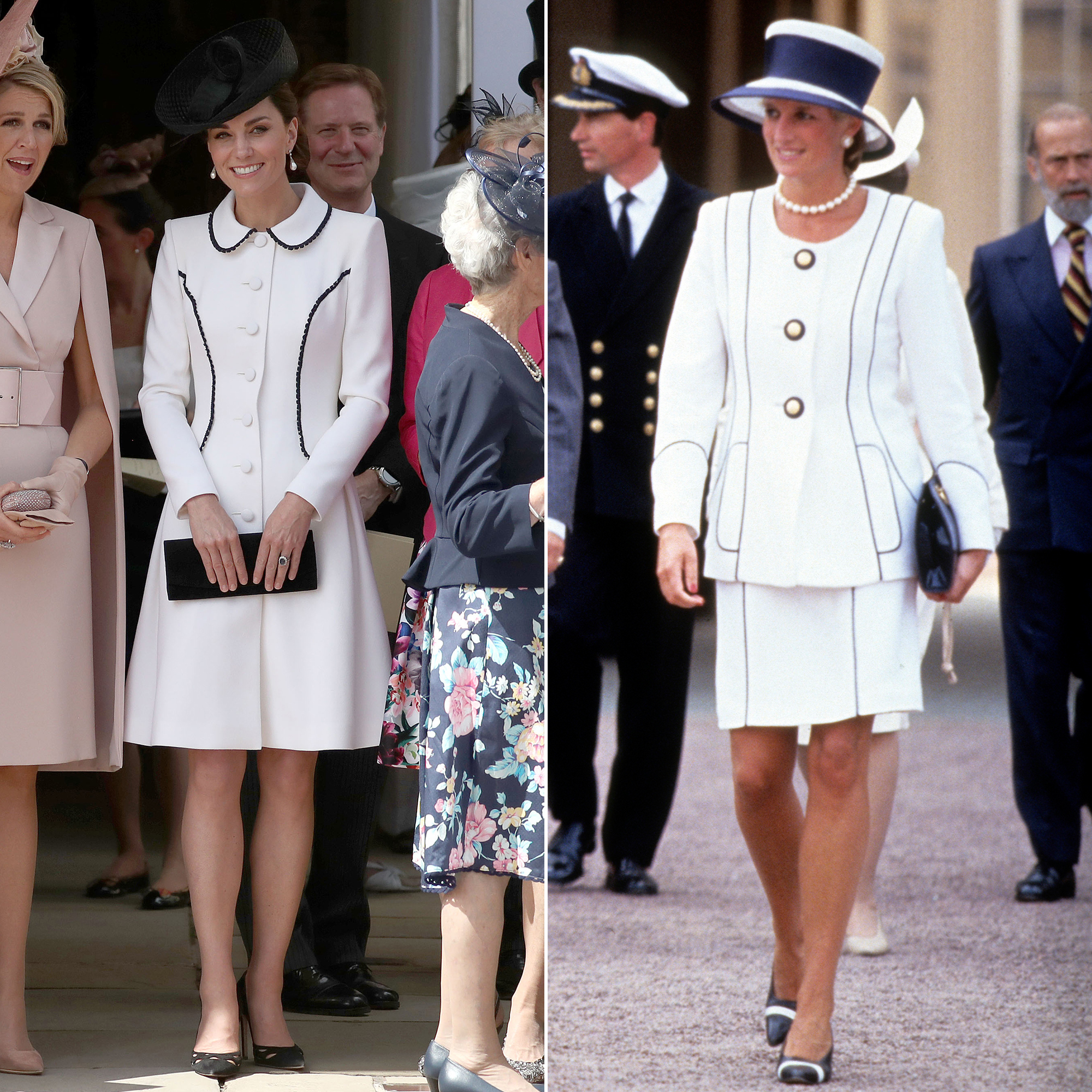 Since Middleton has been part of the royal family, she has found many opportunities to honor the late Lady Di.

The duchess wore Diana’s pearls to Prince Philip’s memorial in March and most recently channeled the princess’ style at the Platinum Jubilee.