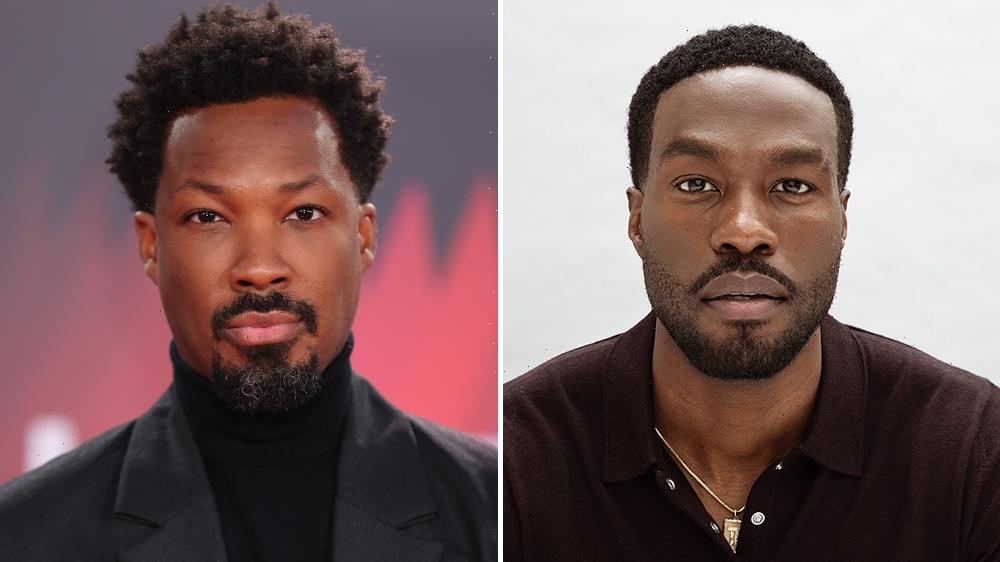 “Topdog/Underdog” will return to Broadway this fall with Corey Hawkins and Yahya Abdul-Mateen II appearing in the two lead roles.

The revival is timed to the 20th anniversary of Suzan-Lori Parks’ play, which won the Pulitzer Prize for Drama when it debuted. Kenny Leon, the Tony Award-winning director of the 2014 revival of “A Raisin in the Sun” and 2020’s “A Soldier’s Story,” will direct “Topdog/Underdog.”

The strictly limited, 16-week engagement will begin previews on Sept. 27 at the John Golden Theatre and will officially open on Oct. 20. The production is being produced by David Stone, LaChanze, Rashad V. Chambers, Marc Platt, Debra Martin Chase and the Shubert Organization.

The play is a fable, alternately hilarious and moving, and examines the idea of family identity and the ties that bind. It tells the story of two brothers, Lincoln (Hawkins) and Booth (Abdul-Mateen II), names given to them as a joke by their father. Haunted by the past and their obsession with the street con game, three-card Monte, the brothers come to learn the true nature of their history.

Hawkins and Abdul-Mateen II will assume roles that were played to great acclaim by Don Cheadle and Jeffrey Wright in the Off-Broadway production, and later by Wright and Mos Def when the show transferred to Broadway.

“I’m so blessed that ‘Topdog’ is back on Broadway! What a beautiful opportunity to share this work with new audiences. And, wow, how many writers get to be here for a Broadway revival of their work? I’m grateful and thrilled,” said Parks. “And doing the show with Kenny, Yahya and Corey — that’s icing on the gravy, baby!”

Parks was the first Black woman to win the Pulitzer Prize for Drama. Her other work includes “Father Comes Home From the Wars” parts one, two and three, and “The Red Letter Plays.”

Hawkins was a Tony Award nominee for his 2017 performance in John Guare’s “Six Degrees of Separation.” He made his Broadway debut as Tybalt in David Leveaux’s revival of “Romeo and Juliet” starring Orlando Bloom and Condola Rashad. Recently, Hawkins appeared in Joel Coen’s movie “The Tragedy of Macbeth” opposite Denzel Washington and Frances McDormand, and appeared in Jon M. Chu’s feature film adaptation of Lin-Manuel Miranda’s “In the Heights.” He is perhaps best known for portraying Dr. Dre in the 2015 film “Straight Outta Compton.”

Abdul-Mateen II won an Emmy Award for his role in HBO’s “Watchmen,” and recently starred in Michael Bay’s “Ambulance” opposite Jake Gyllenhaal and in “The Matrix Resurrections.” Other films include “Candyman” and his performance as Black Manta in “Aquaman” — a role he’ll reprise in the movie’s upcoming sequel.