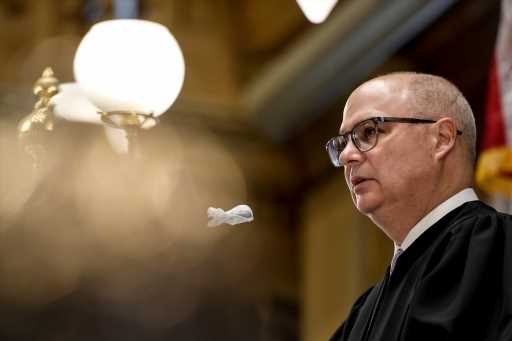 Breast milk banks face a surge in demand as an alternative to baby formula. A supply chain backlog has made it hard to get bottles and caps to suppliers on time.

Baby formula manufacturer Abbott Laboratories announced Tuesday that it will begin shipping formula to the U.S. from one of its facilities in Spain this month in an effort to ease domestic shortages exacerbated by the shutdown of one of its plants in Michigan.

The company, which is the largest infant formula maker in the U.S., said in a press release that it will begin importing powdered formulas including Similac Total Comfort and Similac NeoSure made in its plant in Granada, Spain, starting this month and throughout the summer. 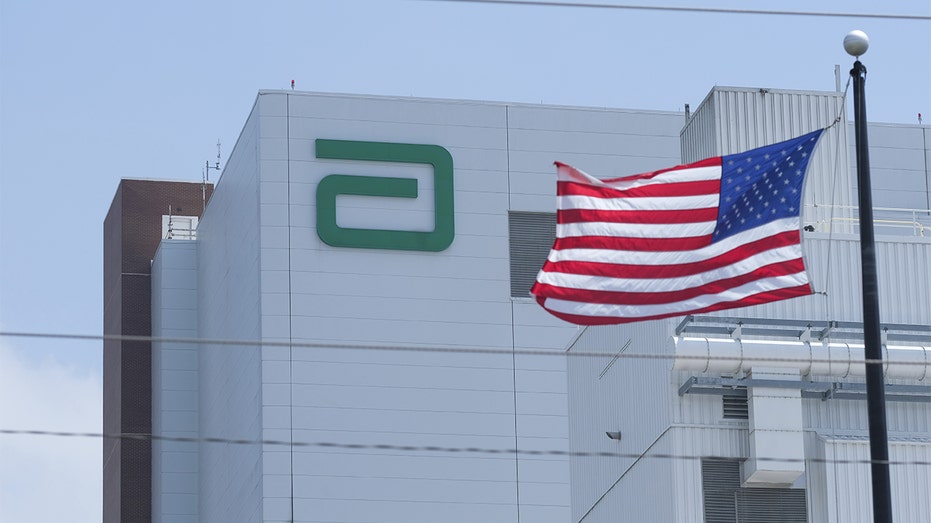 An American flag outside the Abbott Nutrition factory in Sturgis, Michigan, Thursday, May 19, 2022.  (Matthew Hatcher/Bloomberg via Getty Images / Getty Images)

All told, the company plans to ship in 1.1 million pounds of formula, which it says is the equivalent of 686,350 cans.

Abbott also said it "appreciates the support" of the Biden administration and the Food and Drug Administration (FDA) "for making it possible to ship product from manufacturing locations outside the U.S."

The nationwide baby formula shortage has been ongoing for months, and hit an out-of-stock rate of a whopping 73% by the end of May as desperate parents were sent scrambling to find formula for their young children. 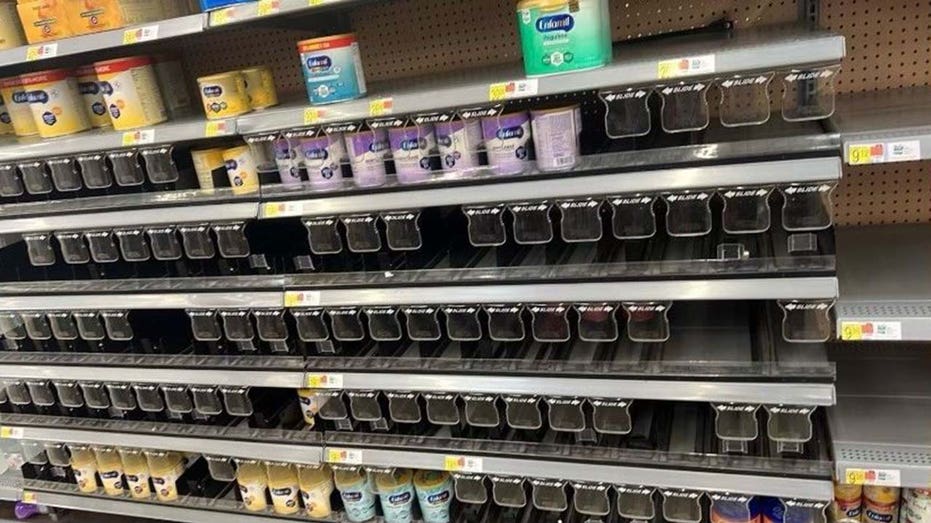 Signs of the shortage began last year, but ramped up and hit crisis levels in many areas of the U.S. after Abbott shut down its manufacturing facility in Sturgis, Michigan, and issued recalls of some products made at the plant in February following complaints that four infants fell ill with bacterial infections after consuming formula made at the facility. Two of the infants died.

Abbott told FOX Business in a statement last week that "there is no causal relationship between Abbott's products and the reported deaths." 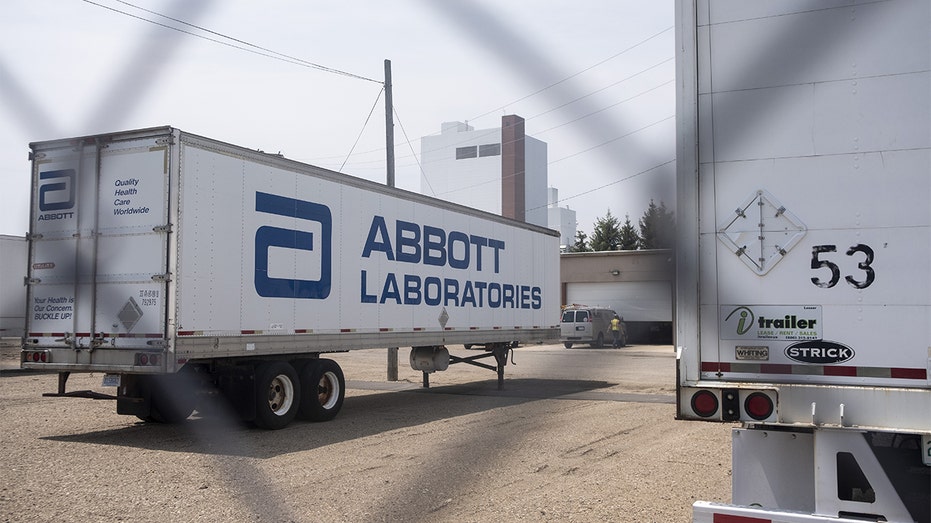 A truck trailer outside the Abbott Nutrition factory in Sturgis, Michigan, Thursday, May 19, 2022.  (Matthew Hatcher/Bloomberg via Getty Images / Getty Images)

The Sturgis plant reopened for production on June 4 after undergoing updates and receiving a nod from the FDA to resume production. Abbott said at the time that it will begin producing EleCare and other specialty and metabolic formulas, which it expects to have available for consumers on June 20.

The company said it would also restart production of Similac and other formulas as soon as it can.