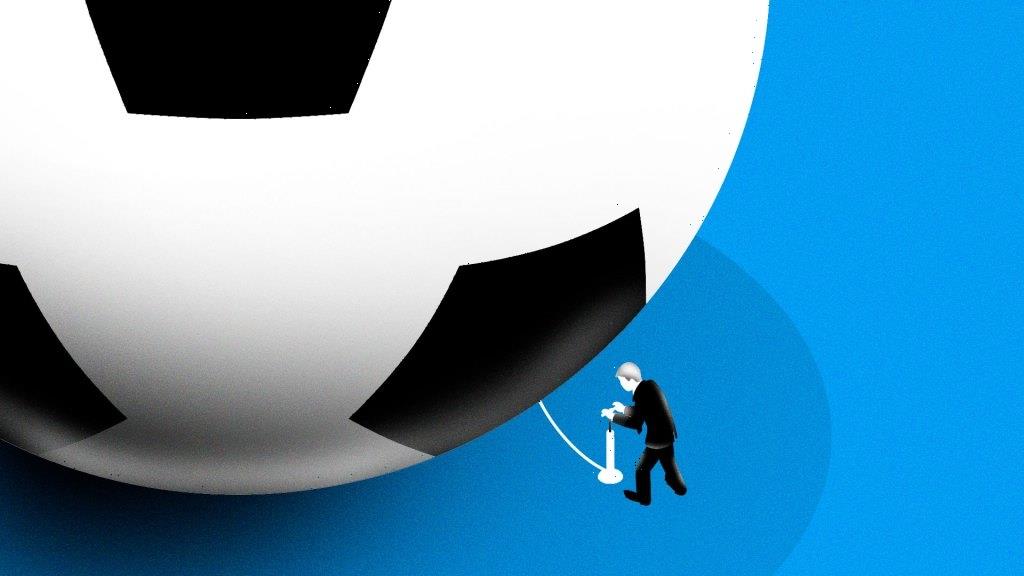 Apple is looking for more streaming kicks from sports.

The tech giant has struck a ten-year rights pact with Major League Soccer, in a deal that will make Apple TV app the exclusive place to see every single live MLS match beginning in 2023. The new rights deal will tie Apple to soccer until 2032, and is the second recent sports deal it has made in recent months, after unveiling a pact in April to show Friday-night games from Major League Baseball.

“For the first time in the history of sports, fans will be able to access everything from a major professional sports league in one place,” said Eddy Cue, Apple’s senior vice president of services, in a statement. “It’s a dream come true for MLS fans, soccer fans, and anyone who loves sports. No fragmentation, no frustration — just the flexibility to sign up for one convenient service that gives you everything MLS, anywhere and anytime you want to watch. We can’t wait to make it easy for even more people to fall in love with MLS and root for their favorite club.”

Streamers are starting to swipe rights to a number of valuable sports. Amazon is set to launch its exclusive stream of the NFL’s “Thursday Night Football” in the fall, and Viacom18, a joint venture between Paramount Global and wealthy industrialist Mukesh Ambani, among others, swiped streaming rights to Indian Premiere League Cricket that had previously been assigned to Walt Disney. Disney continues as the TV partner of the sport.

Apple said all MLS and Leagues Cup matches will include announcers calling the action in English and Spanish, and all matches involving Canadian teams will be available in French. Apple and MLS will also provide enhanced league and club coverage for fans to easily follow the league or their favorite clubs in Apple News, with the ability to watch highlights right in the News app.