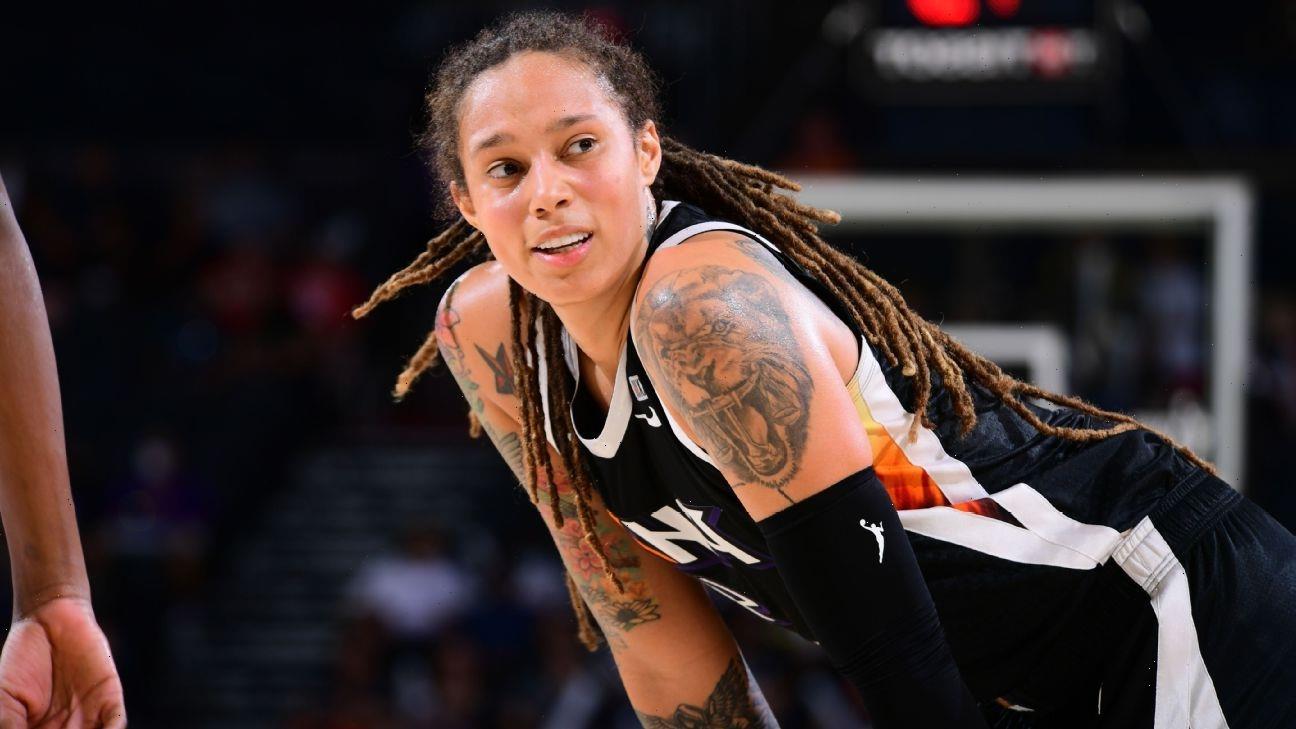 WASHINGTON — State Department officials met Monday with members of the Phoenix Mercury about Brittney Griner’s monthslong detention in Russia and the Biden administration’s efforts to secure her release.

The State Department confirmed the meeting, which involved officials from its specialized office that advocates for hostages and wrongfully detained Americans.

“There is a lot involved in getting her back home and safe; they’re working relentlessly,” Mercury star Diana Taurasi said after the meeting in a news release from the Mercury. “We’re here to do whatever we can to amplify and keep BG at the forefront, which is more important than any basketball game and anything else that’s going on in our lives. We want BG to come home as soon as possible; it’s number one on our list.

The administration has previously said that it is working to bring Griner and another American, Michigan corporate security executive Paul Whelan, home from Russia.

“Knowing the State Department at the highest level, from U.S. President Joe Biden to the team that is working on bringing back all Americans who are wrongfully detained, gives us a lot of confidence that they’re working on it,” Taurasi said.

Griner was detained on Feb. 17 at an airport in Russia after authorities there said a search of her bag revealed vape cartridges containing a cannabis derivative. In May, the State Department reclassified Griner as wrongfully detained and transferred oversight of her case to the State Department Presidential Envoy for Hostage Affairs, or SPEHA.

“For the team, coaches and executives at the Mercury, every day without Brittney is a lifetime,” Stanton said. “I was glad for the opportunity to share the work we’re doing in Congress to secure Brittney’s release.”

Griner’s teammates as well as players across the league have been pushing President Biden on social media to help get her home.

WNBA players also have been able to send emails and letters to Griner through an account her agent set up. The emails are printed out and delivered sporadically in bunches to Griner by her lawyer after they are vetted by Russian officials. Once the lawyers get back to their office, they’ll scan any responses from Griner and pass them back to the U.S. to send along to the players.