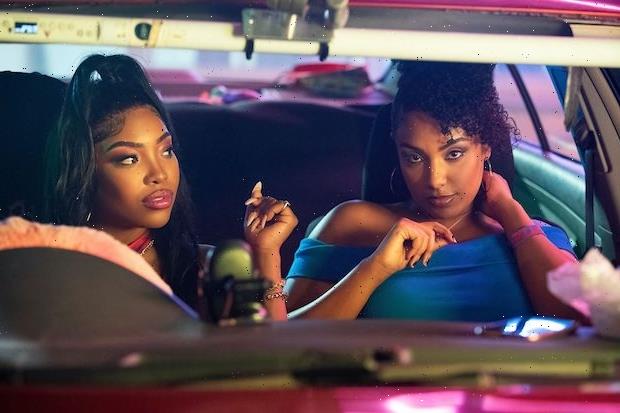 Rae penned the premiere episode, co-wrote the finale and serves as an executive producer alongside showrunner Syreeta Singleton. Hip hop duo Yung Miami and JT of City Girls are co-EPs.

Watch the teaser trailer below and then promptly hit the comments wit your snappy judgements.