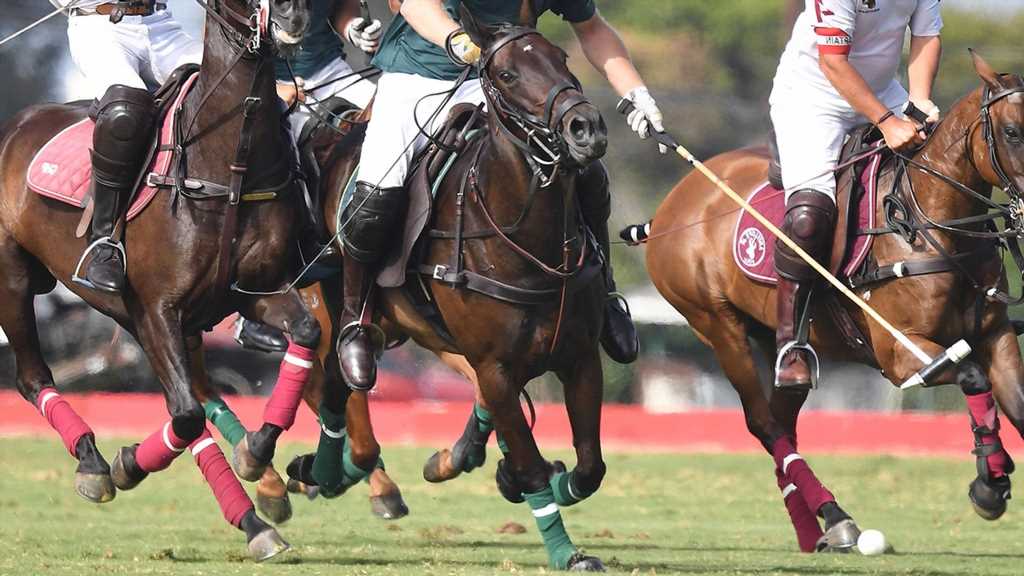 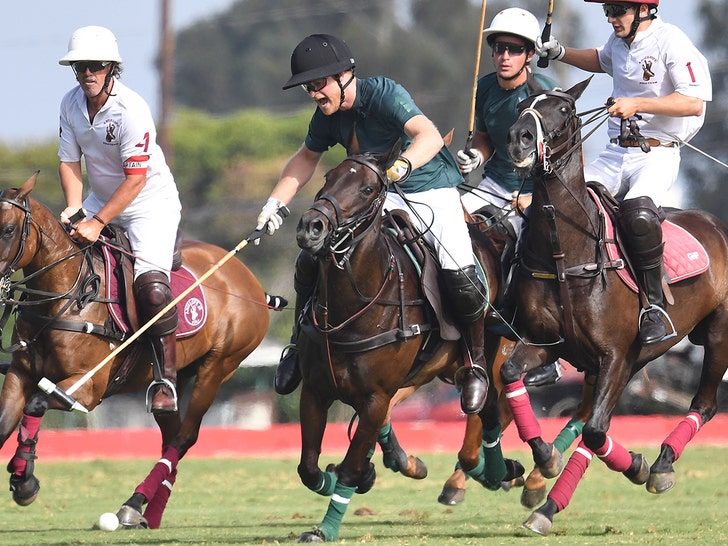 It didn’t take long for Prince Harry to get back on the polo field after his trip to the U.K., but things didn’t go so smoothly … cuz he ended up on the ground. 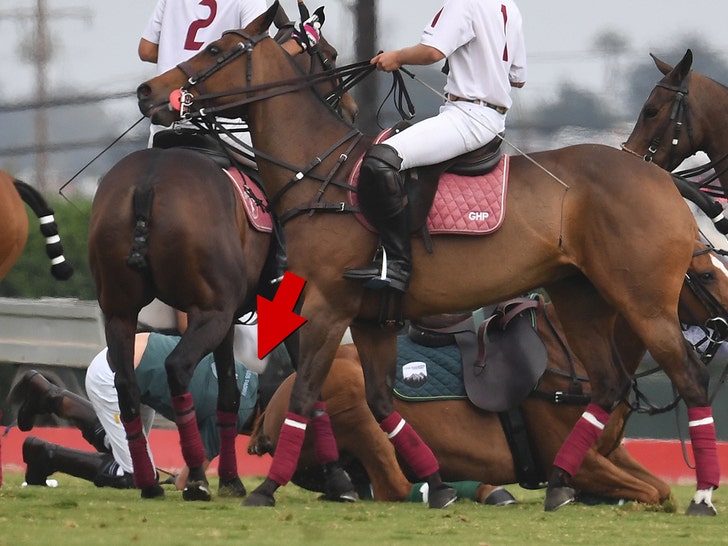 The Duke of Sussex competed in a match at Santa Barbara Polo and Racquet Club over the weekend while friends Katharine McPhee and David Foster looked on. PH took a tumble at one point, but apparently, it wasn’t so bad, as he chatted up David and Katharine on the sideline just minutes later. 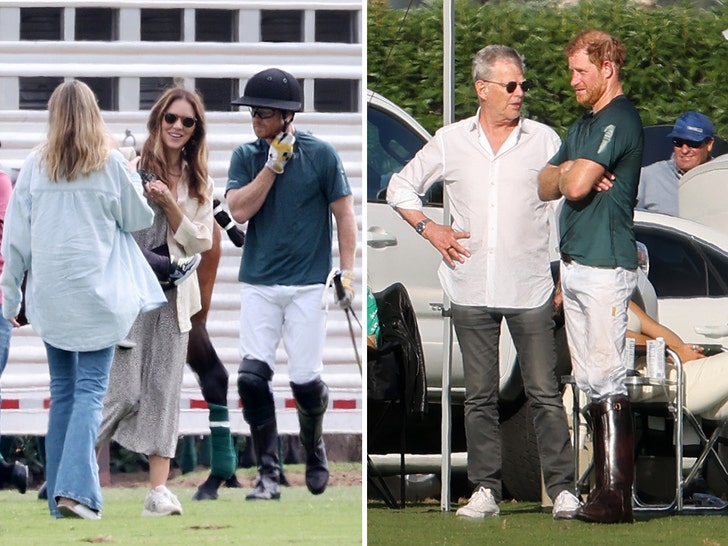 As you know, Harry’s trip to the polo field comes shortly after he, Meghan Markle and their children flew to Britain for the Queen’s Platinum Jubilee. Meghan and Harry ended up leaving before the final Jubilee events, but the family divide was pretty evident the whole time.

It’s reported Prince William and Kate didn’t attend a first birthday party for Harry and Meghan’s daughter, Lilibet. Queen Elizabeth got some facetime with her great-granddaughter for the first time, but didn’t allow photos of the meeting.

Prince Harry reportedly joined the polo team “Los Padres” this year, after playing the sport for years back in the U.K. … nothing like getting back on the horse.