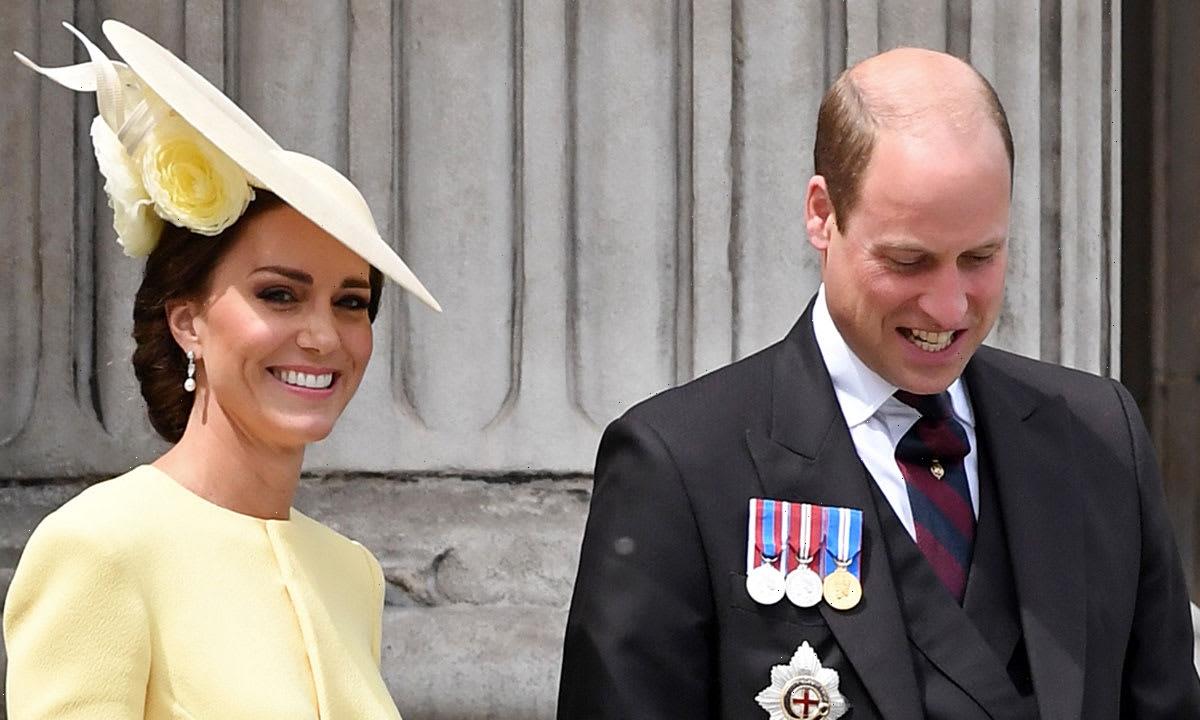 The Duchess of Cambridge has delighted royal fans after she said the sweetest thing about her husband, Prince William.

During her recent engagement in Cardiff for the Platinum Jubilee, Kate openly praised her husband of 11 years after a royal watcher claimed she would one day make a great, “Princess of Wales”.

In a clip shared by Twitter user @hellen3030, Kate ddirected towards her husband, and replied: “That’s very kind of you. I’m in good hands.”

Ever since their wedding in April 2011, Prince William and Kate have always been known as the Duke and Duchess of Cambridge. However, when Prince Charles becomes King, the royal couple will inherit new titles.

William would inherit his father’s titles and thus become the Duke of Cornwall, when in England, and the Duke of Rothesay, when in Scotland, while Kate would take the same titles but as a Duchess.

The couple will also, most likely, have another title. While many assume that William will become the new Prince of Wales, as first-in-line to the throne, this title is actually not hereditary. It is given to the heir apparent, but at the discretion of the sovereign. 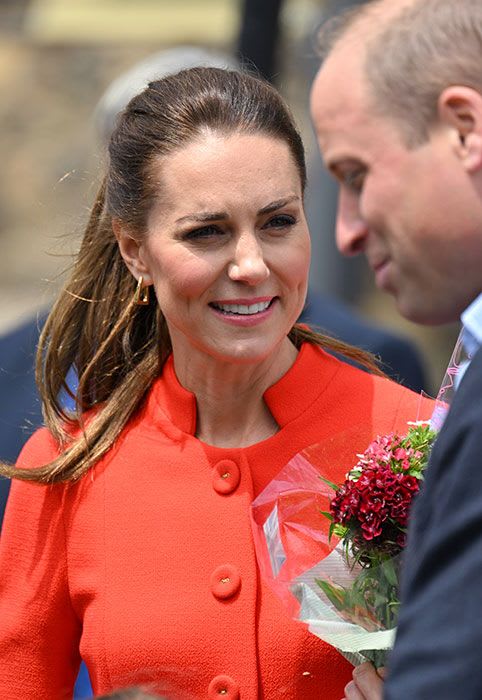 The royal couple were in Wales last week

For the engagement in Wales, Prince William and Kate were joined by their eldest two children, Prince George and Princess Charlotte, for their first official outing in Wales.

The surprise visit to Cardiff Castle during rehearsals for the Platinum Jubilee Celebration Concert taking place in the grounds saw them impress onlookers with their music and technical skills. Charlotte took up the chance to lead the orchestra in a rendition of We Don’t Talk About Bruno from the Disney film Encanto.

Meanwhile, George, who is one day expected to be given the title the Prince of Wales, took the lead in the technical booth, taking full advantage of the opportunity to play with the sound and lighting decks by asking what all the buttons mean.

They met a host of performers including singer Bonnie Tyler and drumming weatherman Owain Wyn Evans, and greeted hundreds of well-wishers before leaving to head back to the celebrations in London.