A MUM-OF-FOUR has shared how she spotted a 50p bargain in supermarket Aldi, only to clear the shelf of them for her sons at home.

But while the woman was happy with her purchase and proudly shared it with other keen shoppers, she also defended her actions as she was worried people would “moan” about how many she’d snapped up. 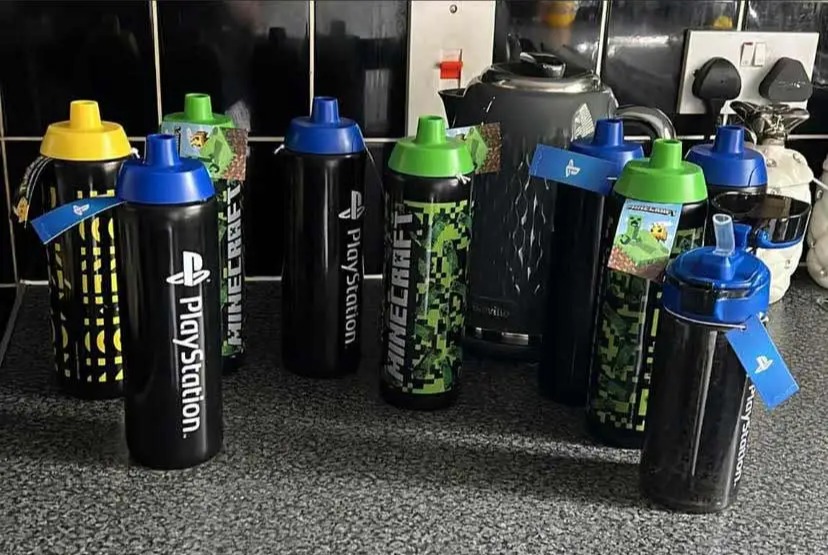 A lady called Kerry-Ann posted a picture of her top buy – several kids’ water bottles featuring brands such as PlayStation – on the Extreme Couponing and Bargains UK Facebook group.

She wrote alongside a picture of nine newly purchased bottles: “Aldi 50p each, before anyone moans I have 4 boys.”

However, the vast majority of the other members of the group were behind Kerry-Ann and said they would have done exactly the same.

Meanwhile, they thanked her for sharing the bargain and said they’d be keeping their eyes peeled for anything similar. 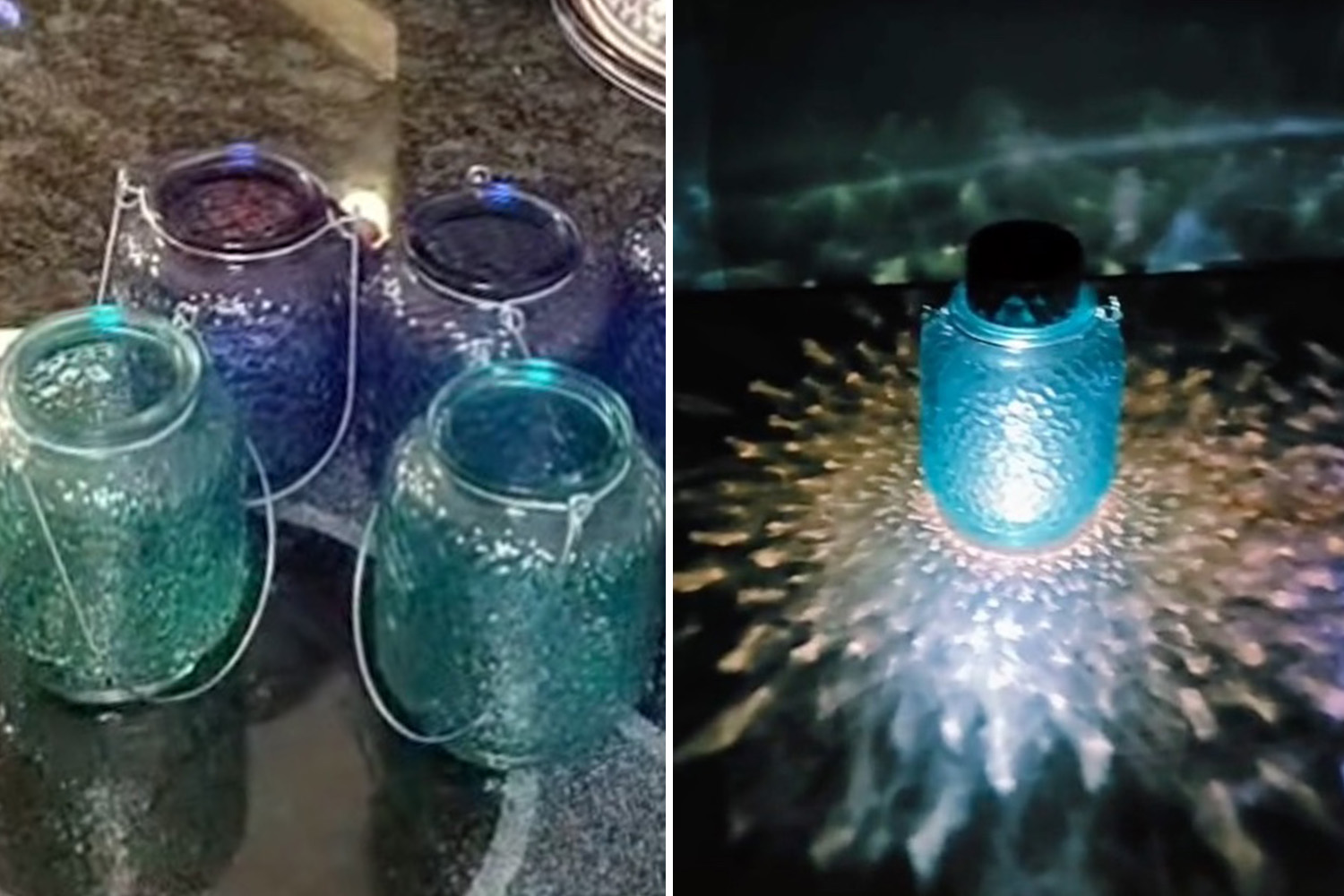 One wrote: “What does it matter how many you buy. It’s your money and if people don’t like it then so be it.

“It’s a bargain and the prices of stuff recently makes sense to grab all the bargains you can get. Good for you.”

A second was in agreement, as they said: “You need double when you have boys.

“As a mum of boys I know they lose everything. Well done on the great buy.”

Meanwhile, a third commented: “Amazing! I’d have bought several too and I only have 2 boys.

“They’re always so handy and breaking and getting lost. Great bargain!”

I let my wife pick our child’s name – her choice is mad, she’s not talking to me

Another said: “Even if you didn’t have 4 boys, never feel the need to explain yourself to anyone else.”

They added: “I’m sure they will get plenty of use.” 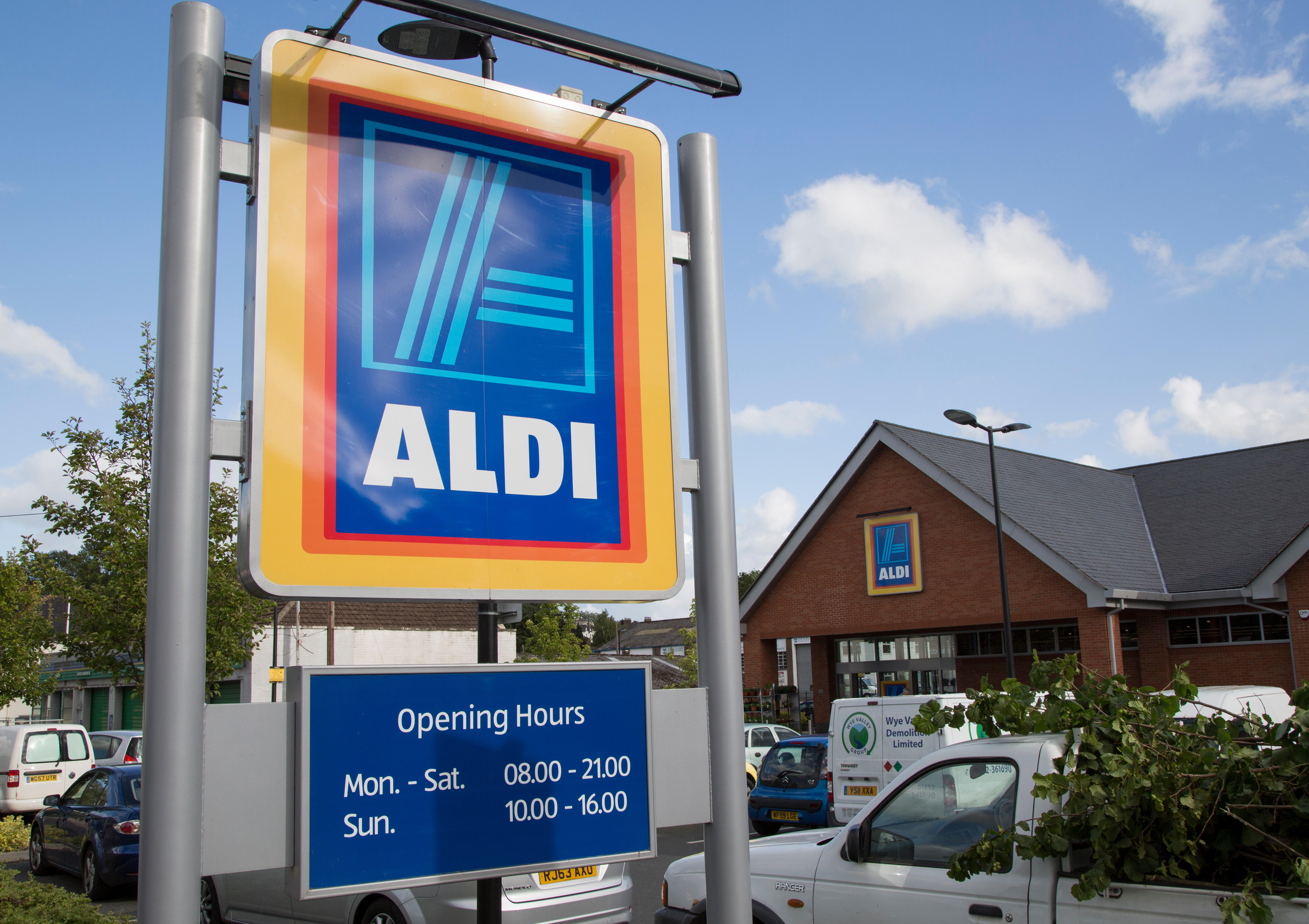 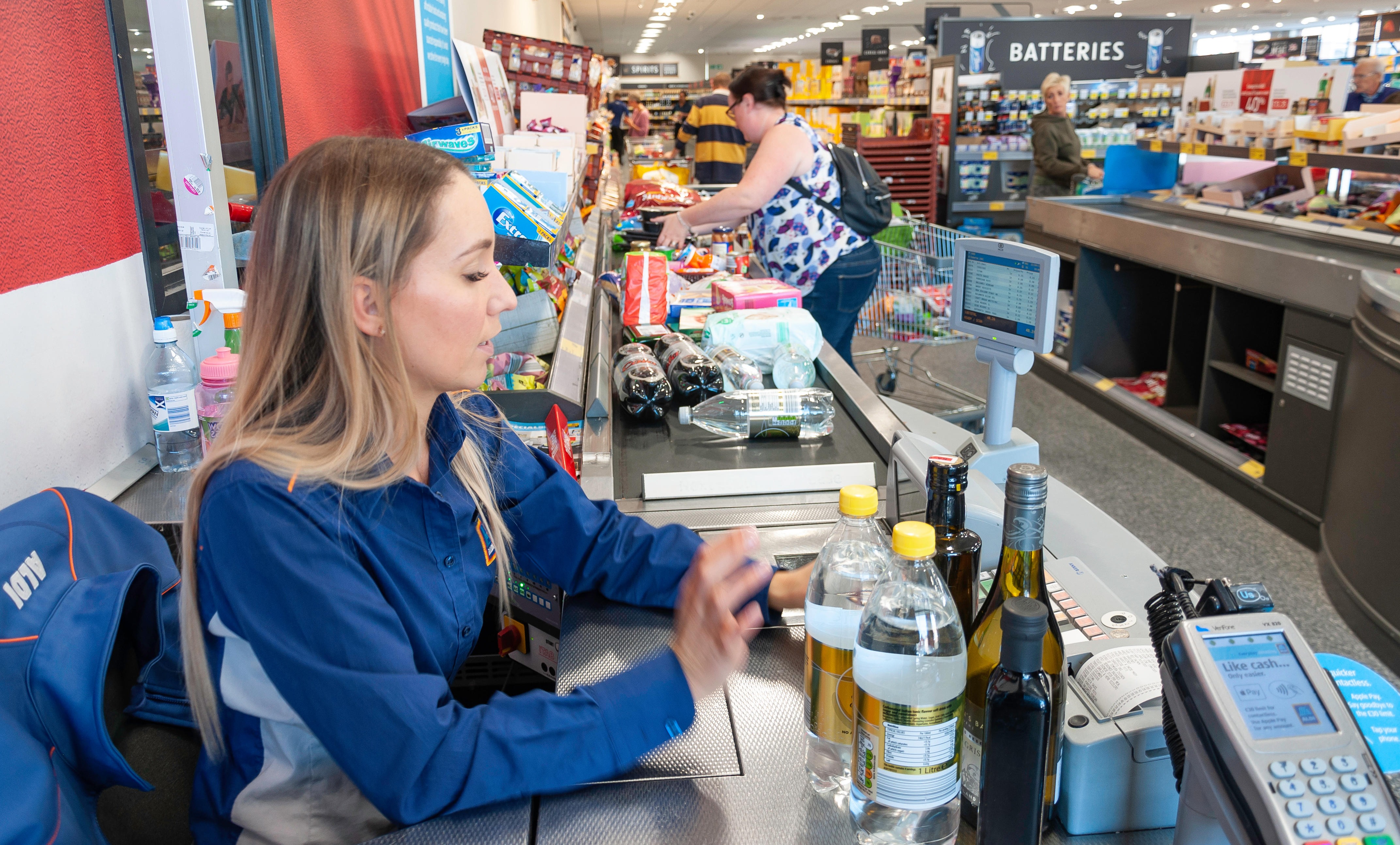