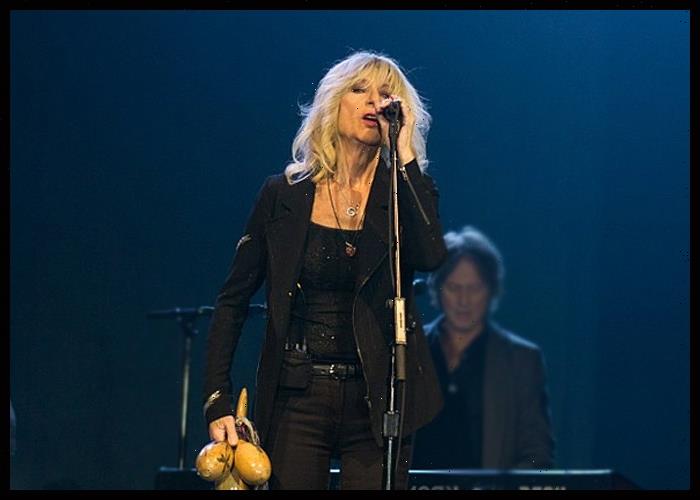 When asked about Fleetwood Mac’s “legendary alcohol and drug intake” the singer said, “I always took fairly good care of myself. My drug of choice was cocaine and champagne. I didn’t use any other drugs at all. It’s easy for me to say, but I think it made me perform better. Maybe somebody could tell me different.”

When asked if she had any “blanks” in her memory from years of partying, McVie said, “I have to say I’m not guilt-free in that department but Stevie [Nicks] and I were very careful. The boys used to get provided with cocaine in Heineken bottle tops onstage, but Stevie and I only did the tiny little spoons. I suppose sometimes we got a bit out-there, but we were quite restrained, really.”