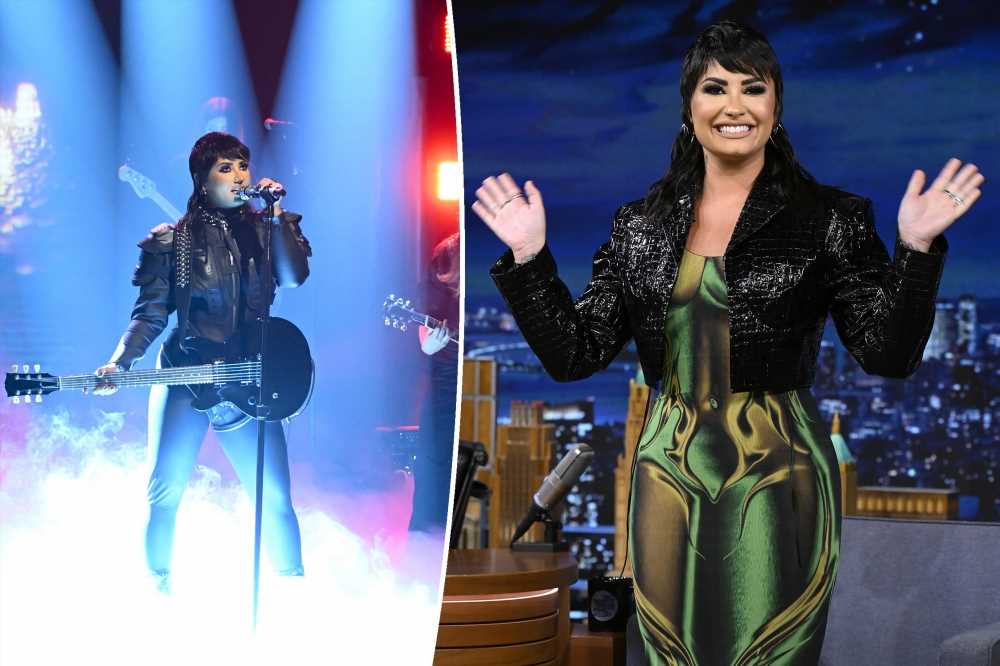 Demi Lovato is “really proud” of the fact that their new album was recorded totally “clean and sober.”

The pop singer, who identifies as non-binary and uses they/them pronouns, dropped a new single titled “Skin of My Teeth” Friday and is preparing to release their eighth studio album, “Holy Fvck.”

The same day of the single’s release, Lovato appeared on “The Tonight Show” and said their past traumas guided their recording sessions.

“I’ve definitely been through a ton, that’s no secret to the world. After going through even more stuff last year, I came out of treatment again and I realized, I really want to do this for myself and I want to make the best album possible, something that really represents who I am,” Lovato explained to host Jimmy Fallon.

Page Six broke the news in January that Lovato, 29, quietly completed another stint in rehab three years after their near-fatal overdose. The “Cool for the Summer” singer’s most recent treatment program came after they told fans that being “California sober” — imbibing alcohol and smoking marijuana — no longer worked for them. 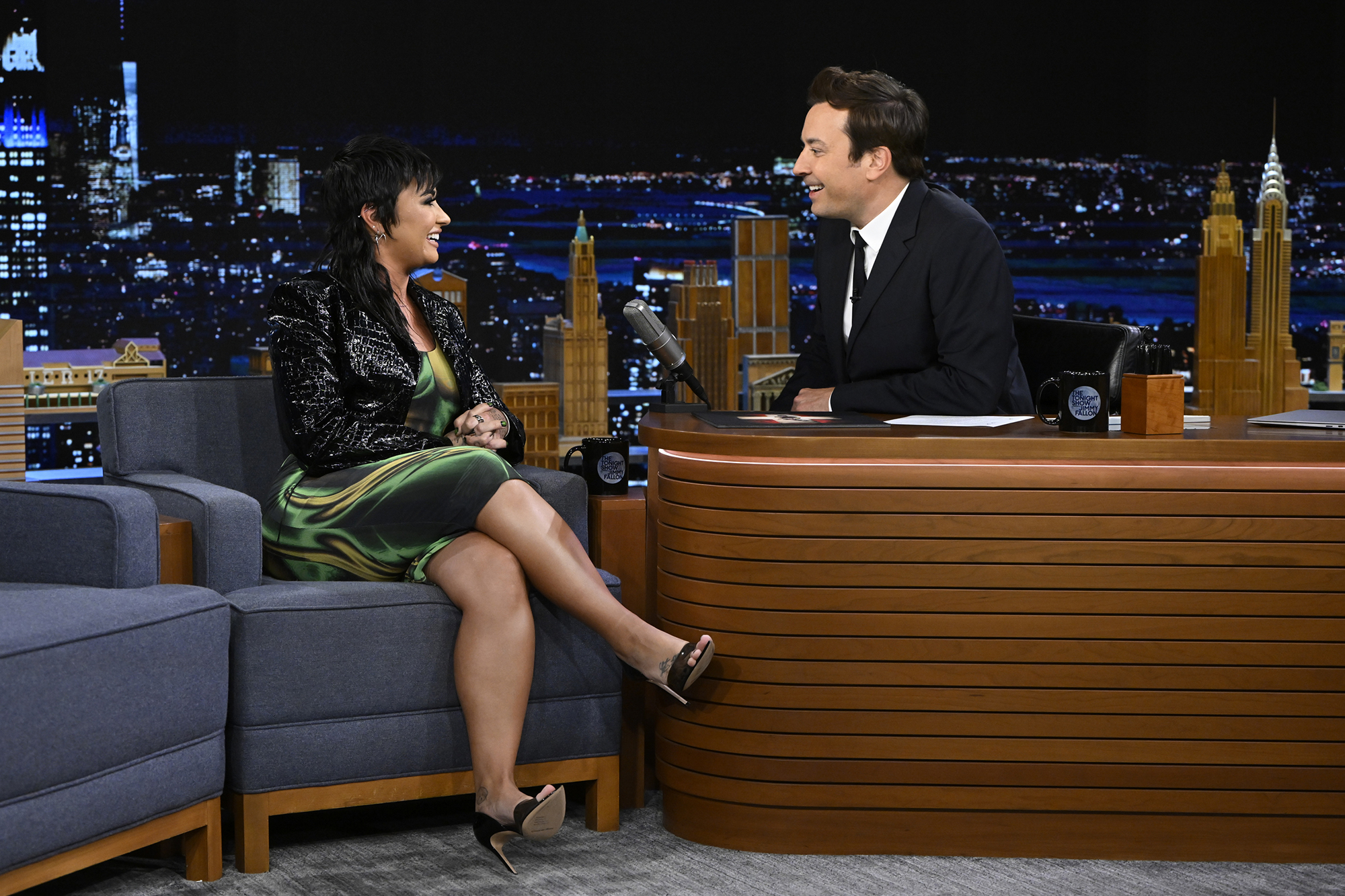 “I no longer support my ‘California sober’ ways,” Lovato shared on their Instagram Story in early December 2021. “Sober sober is the only way to be.”

The “Confident” singer detailed their overdose in their YouTube documentary series, candidly telling fans the grip their addiction had on them, from using meth and heroin to now having to receive injections to prevent from getting high.

“At least for a few years it can’t hurt me,” she said of the Vivitrol injections, which stop the effects of opioids.