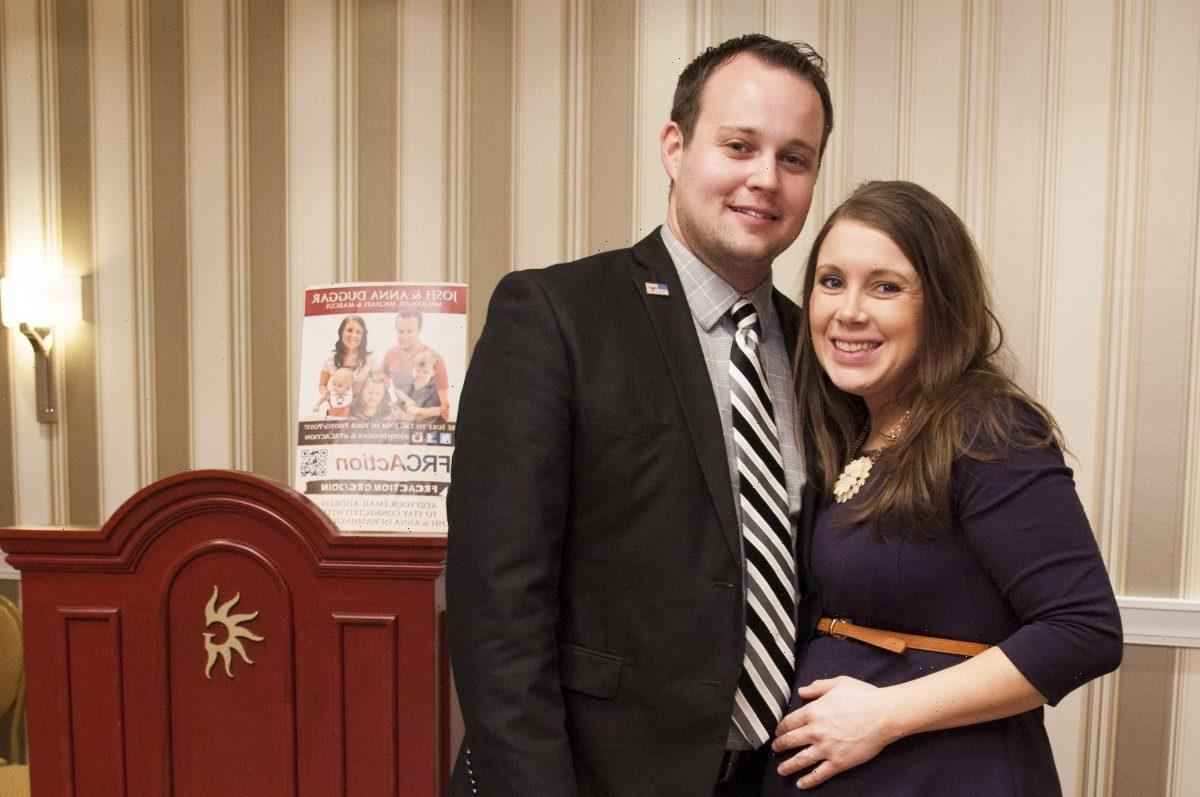 Josh Duggar’s sentencing is over, and he’ll now have to spend over a decade behind bars for his crimes. Duggar family cousin Amy Duggar has been quite outspoken regarding Josh, and she’s also talked about Josh Duggar’s wife, Anna Duggar. Amy believes Anna may have blocked her number, as she’s reportedly impossible to get ahold of. Here’s what Amy said.

Where is Anna Duggar now? She remains married to Josh Duggar after his sentencing

Josh Duggar’s sentencing was completed on May 25, 2022. He will now serve over 12 years in prison for downloading child sexual abuse material on his work computer. Additionally, Josh owes over $50,000 in fines for the crimes, which surely puts financial stress on his wife, Anna Duggar.

Following the sentencing, where is Anna Duggar now? She and Josh lived on Jim Bob and Michelle Duggar’s property with their six children before Josh’s arrest. Now, they have seven children — and it seems like Anna still lives in the same home. While some reports suggested Anna considered leaving Josh, it doesn’t look like she’s making any significant moves to do so now.

“She’s not the type to look for or even consider starting a new life with another man, but there are plenty of upstanding, religious men in the church who would appreciate and take care of a woman like Anna,” an insider alleged to In Touch. “There’s a lot of sympathy for her.”

Some Duggar family followers likely assumed Anna Duggar would lean on Josh Duggar’s family more than ever following his sentencing. But Amy Duggar, an outspoken cousin of the family, is finding it difficult to get ahold of Anna.

“Her phone is either being monitored, it’s been taken away, or it’s off,” Amy continued. “I have tried everything. … She has my number unless it’s deleted, I don’t know, or blocked. That could be it too. Haven’t thought about that. But anyway, I’ve tried. So, now I’m just like, she doesn’t have to suffer alone, and I feel like this whole thing is just more than anyone could possibly take.”

Do the Duggars have anything to do with Josh Duggar?

Anna Duggar clearly doesn’t want help from Amy Duggar. But how does the rest of the Duggar family feel about Josh Duggar?

The Duggar family’s Instagram, seemingly run by Jim Bob and Michelle Duggar, hasn’t mentioned anything about the sentencing. But a few family members posted on social media after sentencing was completed.

Jill Duggar and Derick Dillard posted their statement on their family blog. “God has carried out his vengeance today for his unspeakable criminal activity,” they wrote.

Jason Duggar also posted his thoughts on Instagram, and he seems incredibly disappointed by Josh’s actions. “My heart is grieved over the choices my brother has made,” Jason wrote. “His actions do not reflect that of a Christian believer and have doubtlessly defamed my Lord and Savior’s name!!”

With that said, the Duggars are big on forgiveness — and it seems they all hope Josh can get help in prison and become a better man. It’s likely most of the family will forgive him over time.