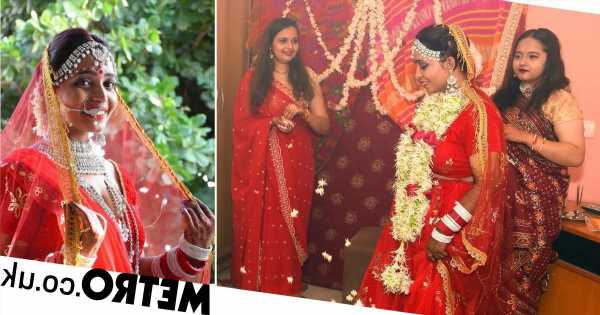 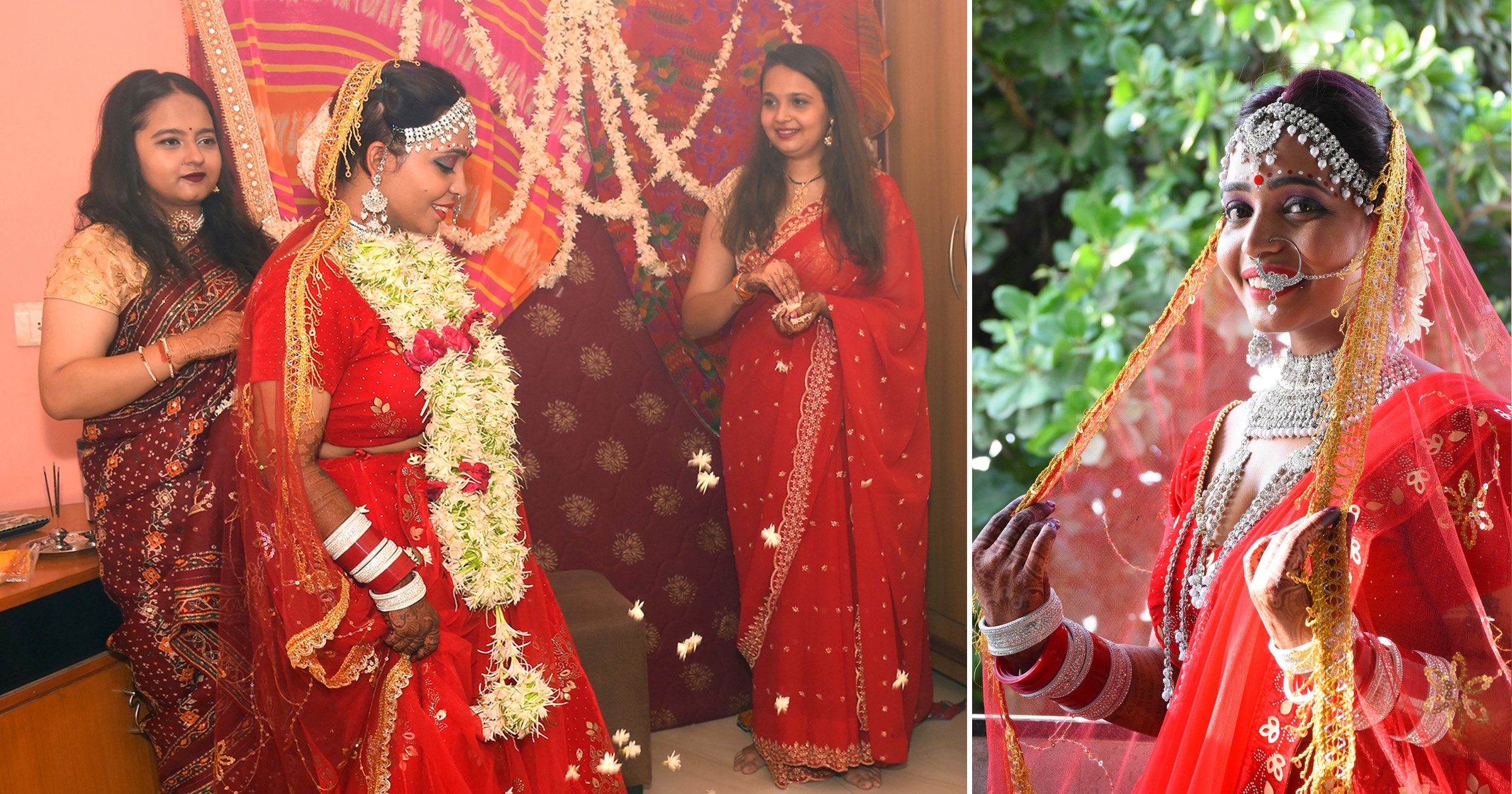 A woman in India has made history after having what is believed to be the country’s first solo wedding.

Kshama Bindu, 24, reportedly held the ceremony at her home in the presence of friends and colleagues on June 8.

Initially, she planned to get married in a temple with a priest present, in the city of Vadodara, but the Bharatiya Janata political party leader, Sunita Shukla, opposed the temple wedding.

She was told ‘sologamy’ isn’t endorsed throughout Hindu religion, so the ceremony couldn’t take the place.

Sunita said: ‘I am against the choice of venue and she will not be allowed to marry herself in any temple.

‘Such marriages are against Hinduism and this will reduce the population of Hindus.

‘If anything goes against religion, then no law will prevail.’

However, for Kshama, self-marriage is a ‘commitment’ to support oneself with ‘unconditional love’.

With that in mind, she decided to continue with her marriage and find a new location – despite controversy.

She said: ‘I never wanted to get married, but I did want to become a bride – so I decided to marry myself.

‘I can’t describe it in words, but [everyone] has been so kind to me with all the trolls happening to take my side.

‘I have tears of joy reading messages and stories and I [was] so excited for my wedding day.’

She faced further blocks in the road, as the priest she originally planned to do her vows cancelled at the last minute.

In the end, she was able to complete her marriage by following the rituals of ‘mehendi’ and ‘haldi’ – a form of body art and use of turmeric to cleanse the body.

Despite the backlash, she made it happen – though her parents fully support her choice and have been with her throughout the journey of self-marriage.

For her honeymoon, Kshama plans on travelling to Goa to further celebrate herself.