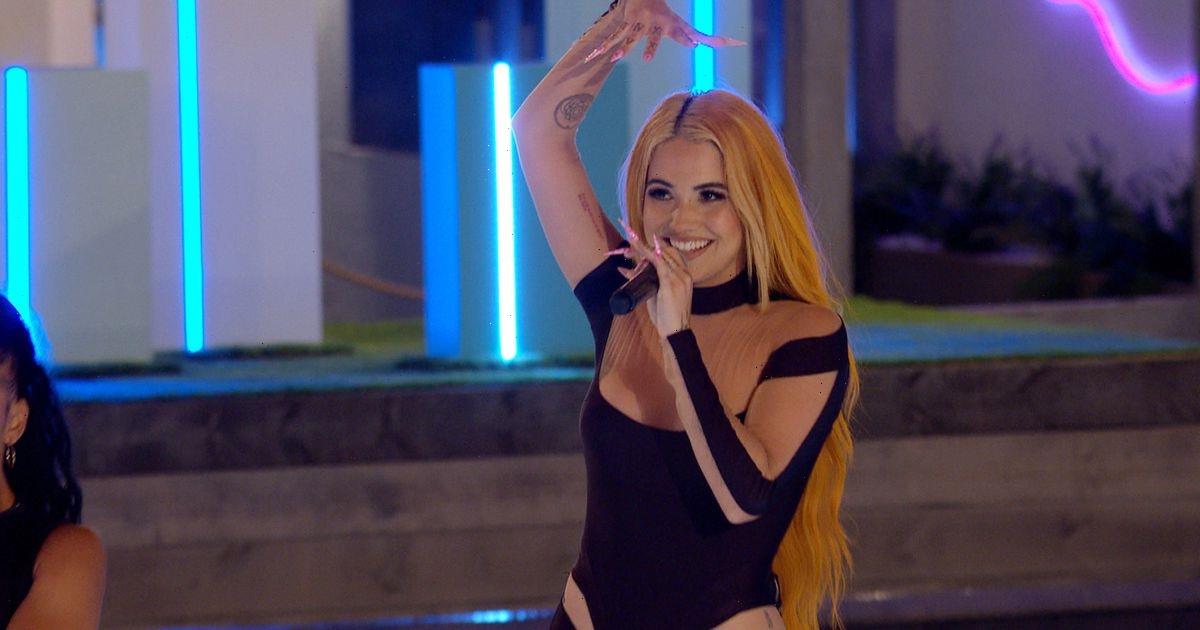 Mabel has branded the beginning of Love Island as "so slow" after her jaw-dropping performance in the villa last year.

But she believes the series has more to offer in terms of drama.

The singer, 26, knows what it's like to step into the infamous villa after she entered last year and put on a memorable performance for the lucky set of islanders.

The Don't Call Me Up singer has previously admitted that she is a huge fan of the hit ITV2 dating show and held her stage in the Love Island villa to the highest standard.

Speaking exclusively to Daily Star at Capital's Summertime Ball, the songwriter gave her views on the current series and how she "needs" the drama. She said: "I feel like there’s more drama to come and I need it. I feel like in the beginning it’s so slow so I’m like skimming though because I need the tea."

“Never my own but I love other people's drama," the star added.

The Let Them Know singer also admitted that Dami Hope is her favourite islander and why.

“I like the Irish guy, Dami – big fan, he’s a favourite. I just feel like he’s got great banter," she explained. The star also confessed that she is a big fan of his budding romance with Amber Beckford because she "loves love."

"I actually really like him and Amber," the 26-year-old said.

She added: I think that they have legs, I’m here for it. I’m such a sop I just love love and I’m just like I love the couples they just stay together from the beginning." Speaking in the promotional video prior to her arrival Mabel said: "I have toured Europe and played at some of the most amazing music venues, but nothing quite like the Love Island villa."

"I am such a big fan of the show. The fact I get to go in there and meet the Islanders is incredible, she added.

When asked about a possible return to the villa, she told Daily Star: "If I could go back, I would take MNEK with me because he has so many bangers – like how many tunes had MNEK got?"