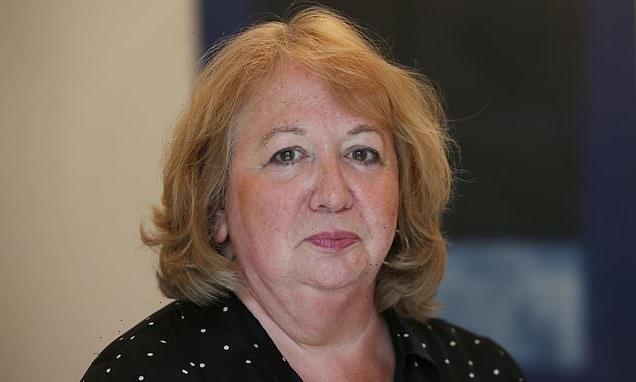 Healthcare workers could walk out over pay: ‘Summer of discontent’ threat grows as Britain’s biggest trade union warns staff could strike in move that would cripple the NHS

Britain’s biggest trade union has threatened strike action that could cripple the NHS as part of a ‘summer of discontent’.

Unison, which represents nearly 500,000 health workers, is demanding an increase equal to the Retail Price Index measure of inflation – currently 11 per cent.

The threat comes as the hardline RMT union prepares to bring the train network to a standstill with strikes on June 21, 23 and 25.

A senior rail source last night said the RMT privately threatened that this would be the first of a series of strikes ‘throughout the summer and beyond’ unless its demands are met. 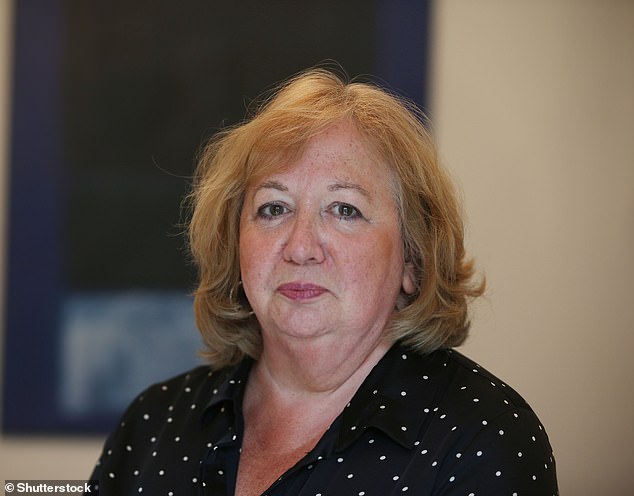 Tens of thousands of students face disruption as GCSE and A-level exams are being held during the week of the strikes. The RMT said: ‘Industrial action has to be effective if it is going to make the rail bosses sit up and come to a negotiated settlement.’

Unison’s threat could see Britain gripped by its worst period of industrial unrest since the 1970s.

NHS workers received a three per cent rise last year and Ministers have proposed a similar award this year. But Ms McAnea said: ‘If all we got offered was three per cent I will be strongly recommending we ask members if they will take strike action.’

Strike ballots for health and other key public sector workers must have at least a 50 per cent turnout for a walkout to be lawful.