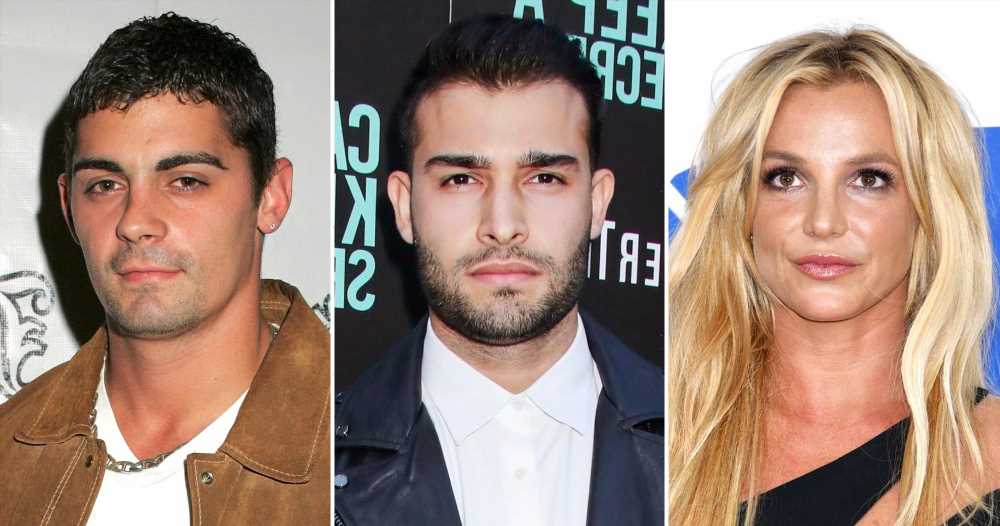 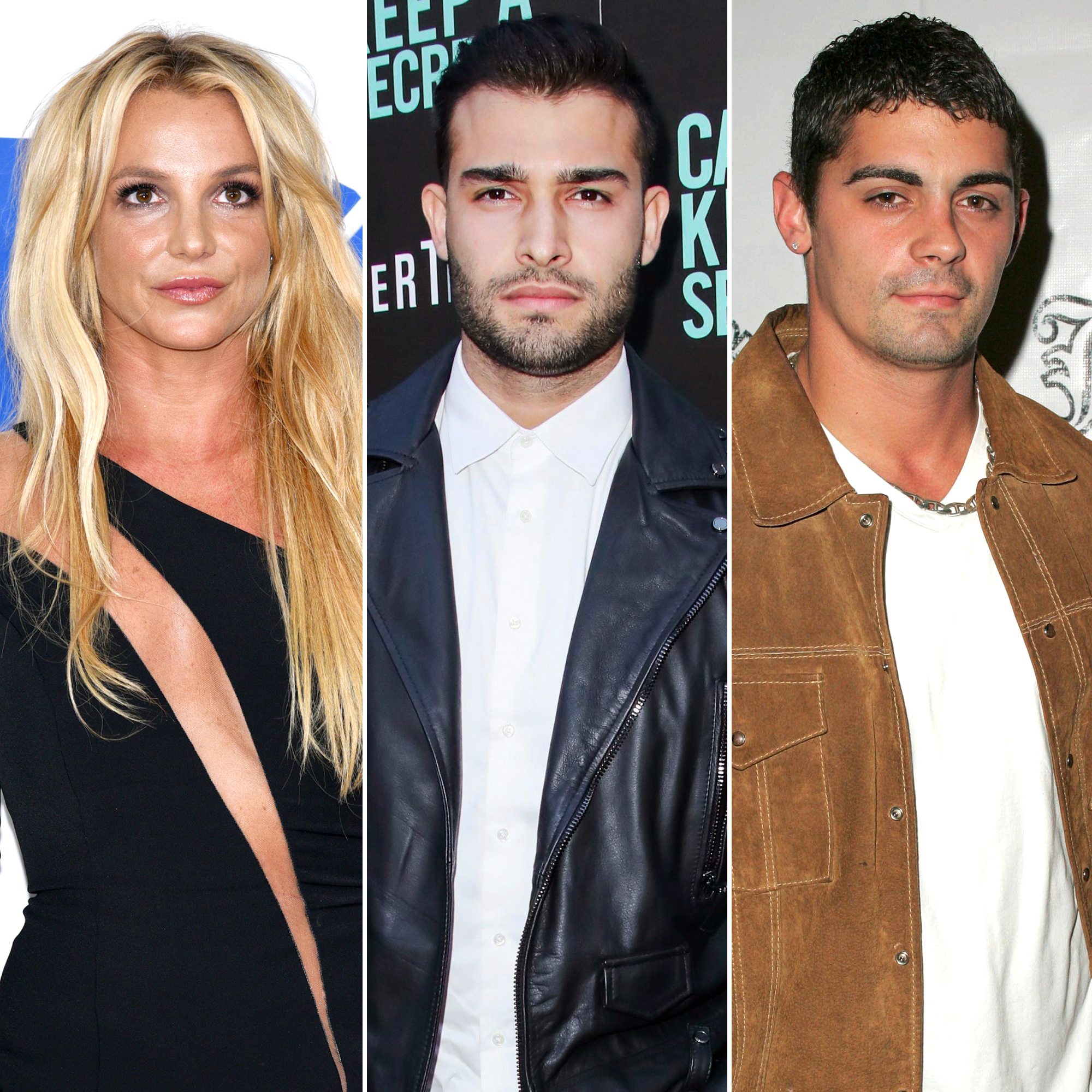 Newlyweds Britney Spears and Sam Asghari have been granted a restraining order against her ex-husband Jason Alexander after his attempt to crash their nuptials.

“Fortunately, Alexander is incarcerated and under an emergency protective order,” Matthew Rosengart, the attorney for the 40-year-old Crossroads star, told Page Six on Friday, June 10. “I want to thank Sergeant Cyrus Zadeh, Detective Ken Michaelson and the Ventura County Sheriff’s Office for their prompt and good work and look forward to working with law enforcement to ensure Alexander is aggressively prosecuted and hopefully convicted, as he should be.”

Rosengart added: “This was an outrageous security breach, which I am livid about, but fortunately Britney is safe, and she was a stunning and happy bride.”

Per the court documents obtained by the outlet, Alexander, 40, must stay at least 100 yards away from Spears and Asghari, 28. The police report also indicated that Alexander — who was married to the “Circus” performer for 55 hours in 2004 — has “continuously trespassed” on her property.

Alexander’s actions made headlines hours before Spears’ wedding to the Hacks alum when he showed up at her California estate. (Spears and the Iran native utilized the residence as the ceremony venue.)

“Britney Spears invited me here,” the Louisiana native claimed during an Instagram Live video on Thursday, June 9. “She’s my first wife. My only wife. I’m her first husband. I’m here to crash the wedding cause nobody [is] here but Sam. So, where the f–k’s the family?”

Us Weekly confirmed that Alexander was subsequently arrested by the Ventura Country Sheriff’s Department on three misdemeanor charges: trespassing and refusing to leave property, battery and vandalism. His bail is set at $22,500.

The former Mouseketeer has yet to publicly address the incident, instead focusing on her nuptials to Asghari.

She added: “The crew who created our home into literally a dream castle were fantastic !!! The ceremony was a dream and the party was even better 🎉 !!! … So many incredible people came to our wedding and I’m still in shock 😱 !!! @drewbarrymore my girl crush and @selenagomez who btw is way prettier in person if that’s possible both came.”

While Spears and the model, who got engaged in September 2021, tied the knot surrounded by the likes of Drew Barrymore, Selena Gomez and Paris Hilton, Us confirmed her family members were not in attendance. Father Jamie Spears, mother Lynne Spears, sister Jamie Lynn Spears and her two sons were not at the celebration.

“Although the boys will not be in attendance, Kevin [Federline] and the boys are happy for Britney and wish her and Sam all the best going forward,” the 44-year-old former backup dancer’s attorney said in a statement earlier this month, referring to the exes’ sons Sean Preston, 16, and Jayden, 15.