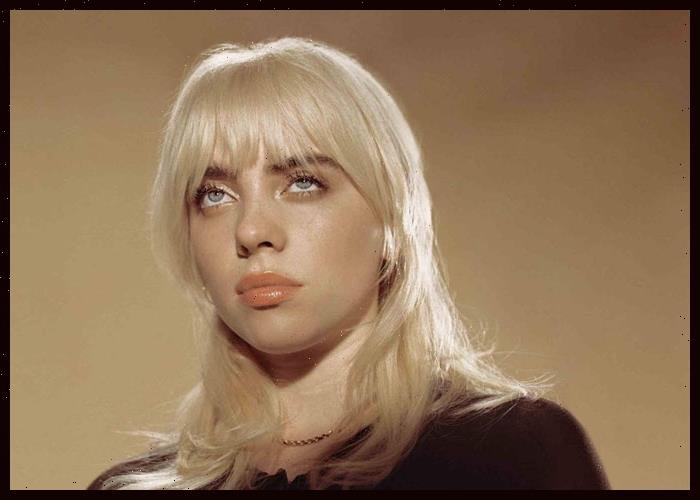 Eilish played the melancholy ballad at the AO Arena in Manchester, England, on Tuesday night, with her brother and producer Finneas on acoustic guitar.

“We haven’t played a new song live before it’s out since 2017 or 2018,” Eilish told the crowd. “This is one we just wrote, and we just wanted to play for you,” she added before singing the song in her hushed, husky voice.

The 20-year-old singer is scheduled to perform at Overheated, a six-day climate conference taking place at the O2 Arena in London during June 10-12 and 25-26.