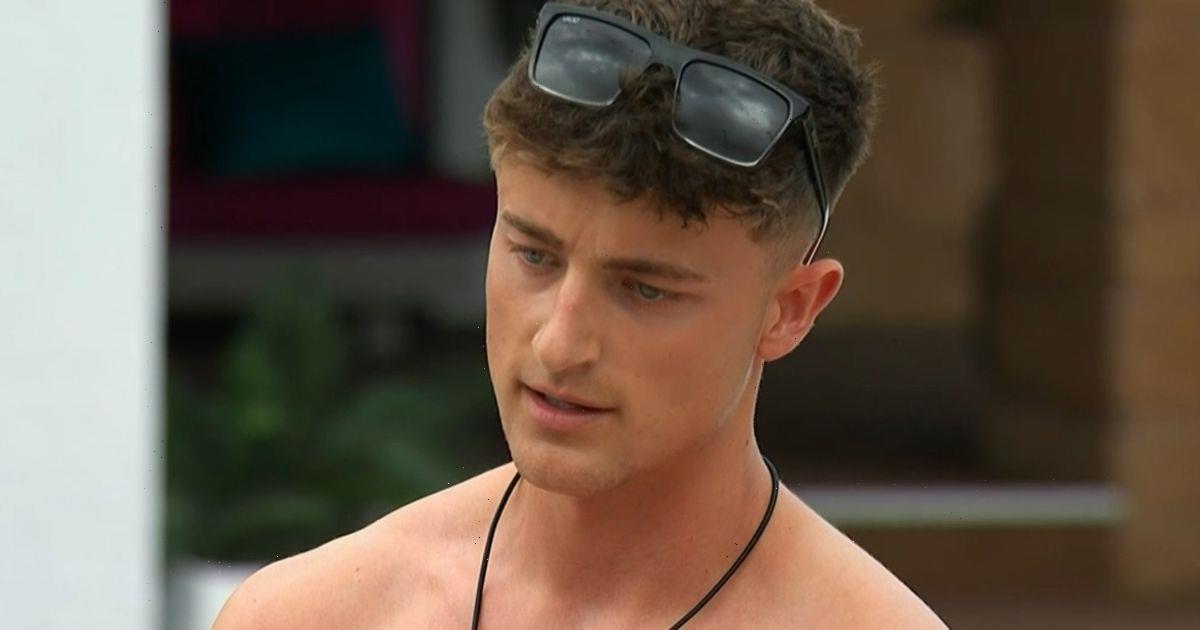 Love Island star Liam Llewellyn left fans weeping when he announced he was quitting the show.

It comes just days after the Welsh student entered the TV villa for the return of the ITV2 dating show.

Liam, 22, decided to gather all of the islanders around the famous fire pit to announce he was packing his bags and leaving the villa.

He broke the news on Friday night (June 10) just before the first recoupling of the series, which let the boys choose which ladies they wanted to couple up with.

The iconic fire pit has been the location of many of the show's most dramatic moments which include islanders telling their co-stars they're leaving the show early.

He admitted he wasn't giving the show 100% of himself and was having a "hard time" struggling to find a romantic connection.

Speaking to his islanders, he said: "So, I’ve got to speak to you all, obviously we all came here for the same sort of reason but I haven’t really been feeling like I’ve been giving 100% Liam. I know what 100% Liam looks like and I am miles off that.

"I literally feel like you’re missing out on 90% of what normal Liam offers. I’ve been thinking long and hard, like this isn't a spur of the moment type thing. Trying to find someone to leave the villa with that you care about, like obviously, that's a goal isn’t it?

"When you’re not feeling that, I feel like that makes it a very hard sort of time to find that."

He added: "So yeah, I’ve made the decision that I am gonna leave the villa.

"It’s been a breeze, it’s been an absolute ball, you are all unreal."

His fellow castmates were stunned by the news and rushed over to hug him.

Fans were emotional at the news and flocked to Twitter to talk about the sad moment.

One wrote: "Liam got us all crying", whilst another said: "NOOOOOO LIAM IS LEAVING"

A third commented: "NAH NO ONE UNDERSTANDS HOW SAD I AM OVER LIAM LEAVING. SOMEONE GIVE HIM A BIG HUG"

Another added: "I understand Liam. If you’re not happy somewhere leave."

Liam pulled Gemma for a private chat after his announcement, where she told him: "I wasn’t expecting that from you"

Liam replied: "I am not myself at all."

Gemma added: "That's like a big decision," before Liam admitted that it had been "brewing".

He had just gone on a date with bombshells Afia Tonkmor and Ekin-Su Cülcüloğlu, who entered the villa on Thursday night (June 9).

Liam was originally coupled up with Gemma but became single when Italian stallion Davide chose to pair up with her.

Eagle-eyed fans of the show had claimed they hadn't seen Liam after the first 10 minutes of Thursday's episode.