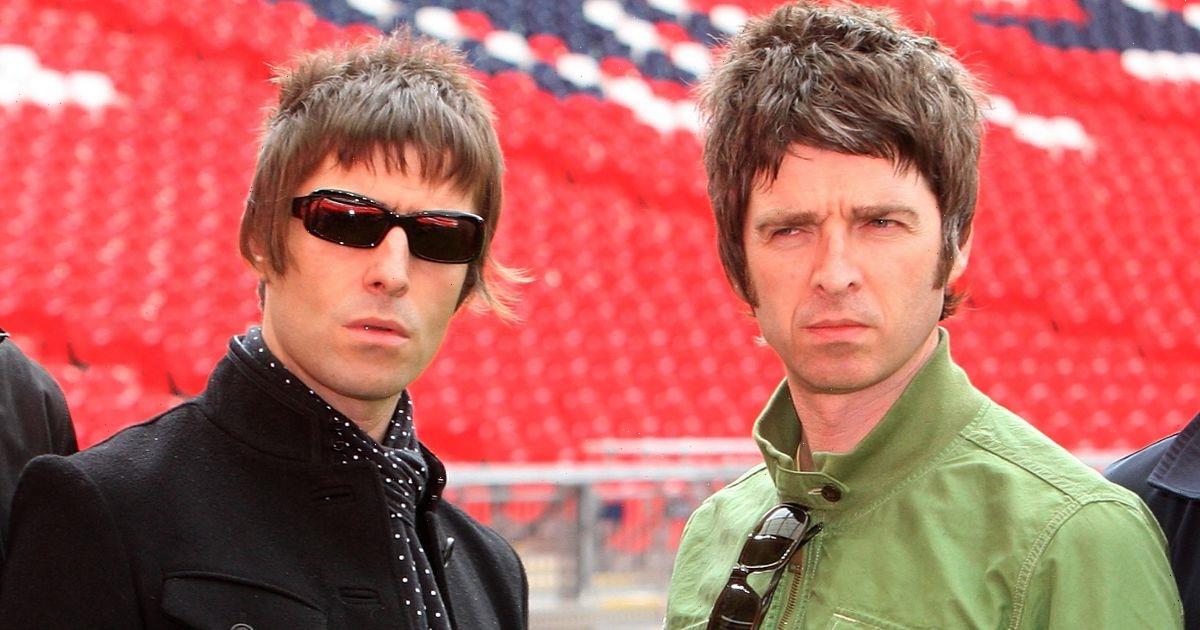 Liam Gallagher has teased that his infamous feud with his brother Noel Gallagher could be coming to an end, with their pair reconciling.

The famous brothers have been at loggerheads since the legendary rock group Oasis split in 2009 backstage at their show in Paris.

While they may famously share a few strong words about one another, they've both expressed their desire for the other sibling to offer an olive branch.

Now, it appears Liam, 49, is ready to put their beef to one side and get back with his Oasis bandmates again and shared his favourite song with the group.

Speaking to LADbible on their Ask The Audience podcast, he said: "See, I don't mind getting asked that, 'cause it's natural.

"You know what I mean? I like talking about Oasis 'cause it's the best band in the world. "

When asked about a reunion, he answered: "What, getting back together? Not this week, but I mean, I'm ready to go.

"My bags are packed, maybe the week after."

The legendary rock and roll star went on to reflect on his favourite song from the band, saying: "My favourite, I think it's Live Forever.

"I mean, I like 'em all, but Live Forever is a bit sentimental and that."

When the audience believed Wonderwall would be his favourite, he said: "Did they say Wonderwall? F**king hell, what's up with them?

"Wonderwall? I mean, it's alright and that, mo, it's not, are they taking the p**s? That used to do my head in, that tune.

"I've only started to come around to it again as I've got older but nah, come on."

This isn't the first time Liam has offered an olive branch to Noel, recently revealing he planned to dedicate a song to him and also offered to help him if he needed an organ transplant.

He told The Guardian, that Noel was his brother and he loved him, before adding he's "all bravado".

When asked if he'd offer him a new kidney, should his life depend on it, he said: "Without a doubt, of course, I would, he's my brother, man, and I love him.

But in November 2020 during an appearance on the Jonathan Ross Show, Liam claimed that Noel had turned down a £100million off to join him on a reunion tour.

"Whereas I'm just a problem. I'm half the problem, whereas I can't be having him thinking I'm the full problem.

"He needs to take on some of the problem, the minute he does that we'll move on.

"He needs to own his problem… No [I haven't spoken to him], I don't think it's going to happen."

For more of the latest showbiz news from the Daily Star, sign up for one of our newsletters here.