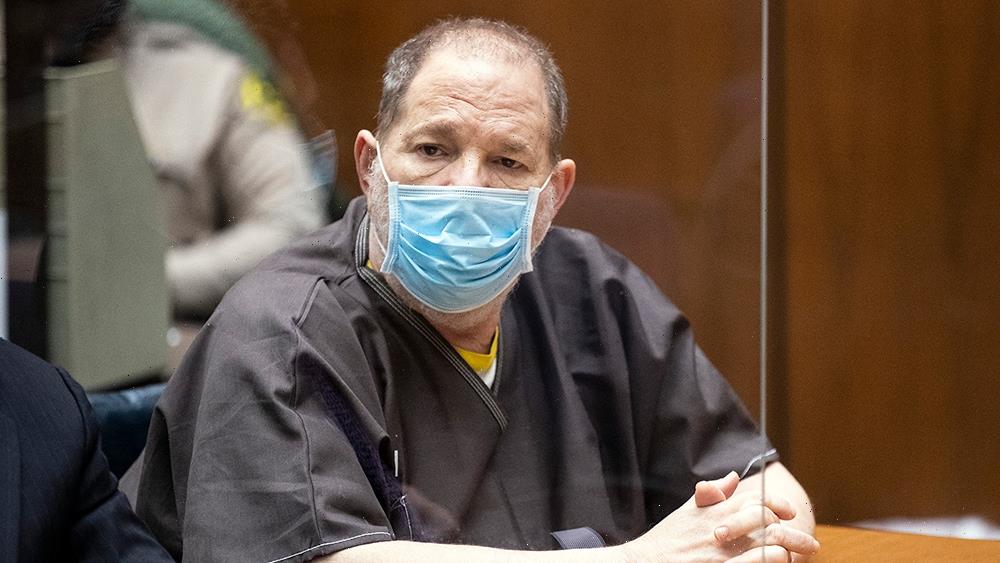 Weinstein, 70, is facing 11 charges involving five alleged victims, which carry a theoretical maximum of 140 years. The trial is expected to take six to eight weeks, meaning it would run through the end of November.

Weinstein has been held in a medical unit at the Twin Towers Correctional Facility in downtown L.A. for nearly a year, after being extradited from state prison in New York.

Weinstein was wheeled into court by deputies on Friday morning, wearing a blue mask and a brown jail jumpsuit.

He is already serving a 23-year sentence for sexual assault and rape, after his conviction in his first trial in New York in 2020. An appeals court upheld that conviction last week. His attorneys are expected to appeal that decision to the Court of Appeals, the state’s highest court.

In the appeal, Weinstein’s lawyers argued that the trial court rigged the outcome in favor of prosecutors by allowing three additional accusers to testify, among other issues. Outside court on Friday, Weinstein’s attorney Mark Werksman said he was “extremely disappointed and frustrated by the New York ruling.”

In the Los Angeles case, Weinstein is accused of a series of assaults dating from 2004 to 2013. Weinstein will also be confronted at trial by five additional woman, whose allegations will be used to support the charged offenses.

Weinstein’s attorneys filed a motion on Thursday seeking the opportunity to cross-examine each of those five witnesses before the trial. Judge Lisa B. Lench has seemed disinclined to allow that, but said she would address the motion at the next hearing, on Aug. 5.

Prosecutors in the United Kingdom are also pursuing two charges of “indecent assault” against the producer related to an incident from August 1996. That case will have no impact on the timing of the L.A. trial, Werksman said.