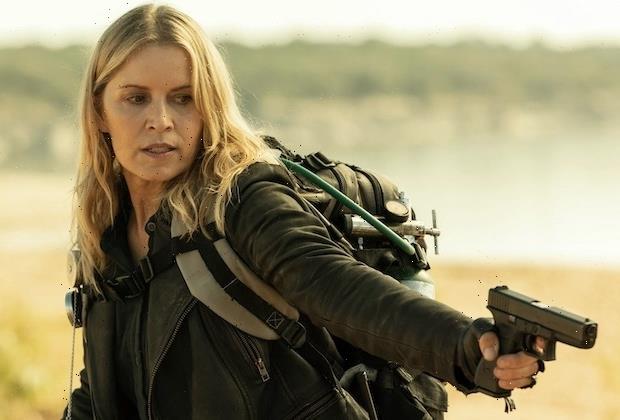 We’ve got questions, and you’ve (maybe) got answers! With another week of TV gone by, we’re lobbing queries left and right about lotsa shows including Fear the Walking Dead, All Rise, The Flash and The Boys! 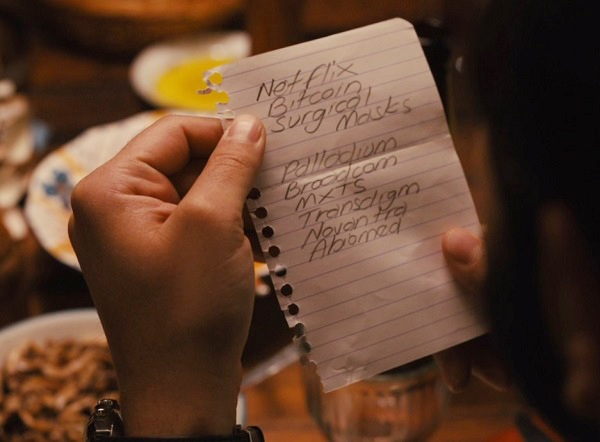 1 | Were you surprised that The Time Traveler’s Wife time-hopper Henry didn’t list Lysol and Clorox, alongside surgical masks, among his stock tips?

2 | On Barry, after that explosive “you entitled c—!” outburst at Natalie in the elevator, are you officially more frightened of Sally than of Barry? And with this and Grey’s Anatomy, are beaches now the official TV shorthand for near-death purgatory?

3 | Was this the moment when Kim Dickens had ask herself, “Why the hell did I come back to Fear the Walking Dead?” 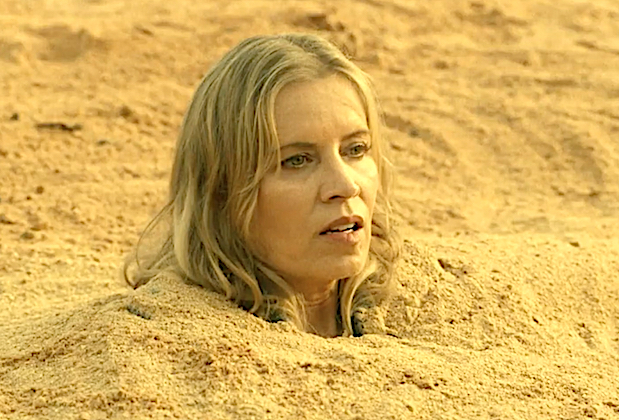 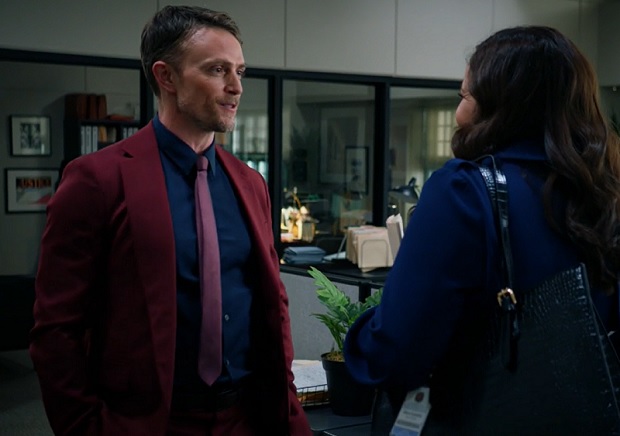 4 | On All Rise, was Mark’s red suit almost too stylish for the Deputy District Attorney’s office?

5 | When accounting for the whereabouts of other speedsters, why didn’t The Flash‘s Barry mention Wally?

6 | On The Challenge: All Stars, are you Team KellyAnne or Team Treehouse? And were you surprised to see Sylvia take such a hard fall from the top?

7 | Weren’t Obi-Wan Kenobi‘s boots all soggy and squishy/squeaky after that swim to Fortress Inquisitorius? (And had anyone researched if any carnivorous critters populated that murky sea?)

8 | Did it take you a minute to realize that Ms. Marvel‘s text message exchanges were being displayed as parts of the characters’ surroundings (e.g. neon signs in store windows, street markings, graffiti…)?

9 | With the inclusion of individual challenge accounts and an algorithm (?) pairing up its players, does The Challenge: USA sound… not like a Challenge at all? And do you wish this new spinoff had included some of the franchise’s MTV personalities like Wes, Kam, Tori, Darrell or Aneesa?

10 | OK, The Staircase fans, what’s your final verdict: Did Michael Peterson kill his wife Kathleen or not? And what did you make of that slight smile he offered to the camera at the very end? 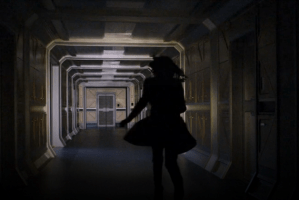 11 | When the “lights went out” aboard The Orville, shouldn’t we have seen a few more of the many crew members wandering the halls with flashlights, confused? Also, how do you think the “demons” actually got to their arriving ship upon surrendering?

12 | Did ABC News really have Chris Christie on as a post-Jan. 6 committee hearing commentator? What, did they pick last? And that pick then got sick at the last minute?

13 | Now that we know Schmigadoon! Schmicago! is returning for a second season set in the world of ’60s and ’70s musicals, which shows (beyond Chicago) are you hoping to see parodied? And surely Jaime Camil, who played Billy Flynn on Broadway, will assume the archetype in Season 2, right? 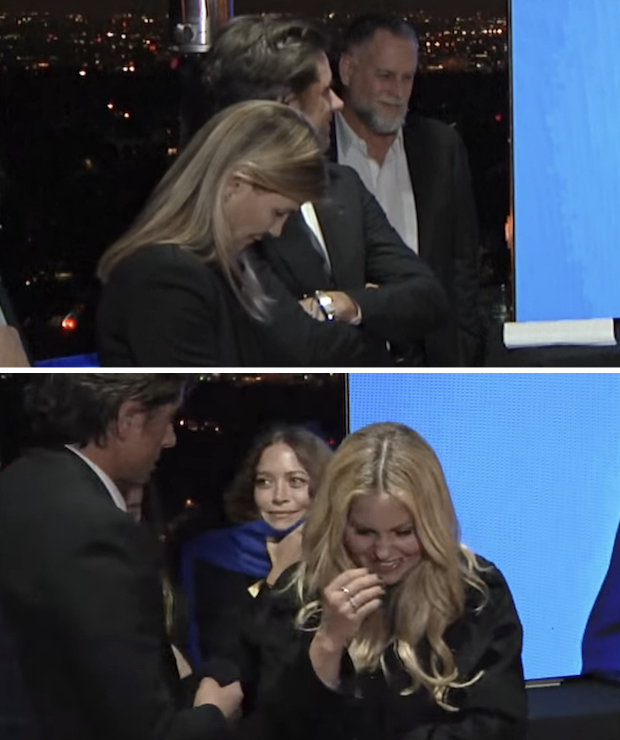 15 | When it comes to parodies, is The Boys killing it this season, between last week’s Lifetime-esque TV-movie Not Without My Dolphin and this week’s spoof of Kendall Jenner’s infamously tone-deaf Pepsi commercial? And because we’re still digesting last week’s three-episode premiere, here’s a late Q: Who else would totally watch a prequel series about Young Mallory (starring a spot-on Sarah Swire)?

16 | If For All Mankind‘s Season 3 premiere was that intense, how crazy is the season finale going to be?!

Hit the comments with your answers — and any other Qs you care to share!