A no confidence vote is a grim prospect for a Prime Minister to face, though it's very rare to lose one.

But who was the last PM to face one before Boris Johnson? Here's all you need to know. 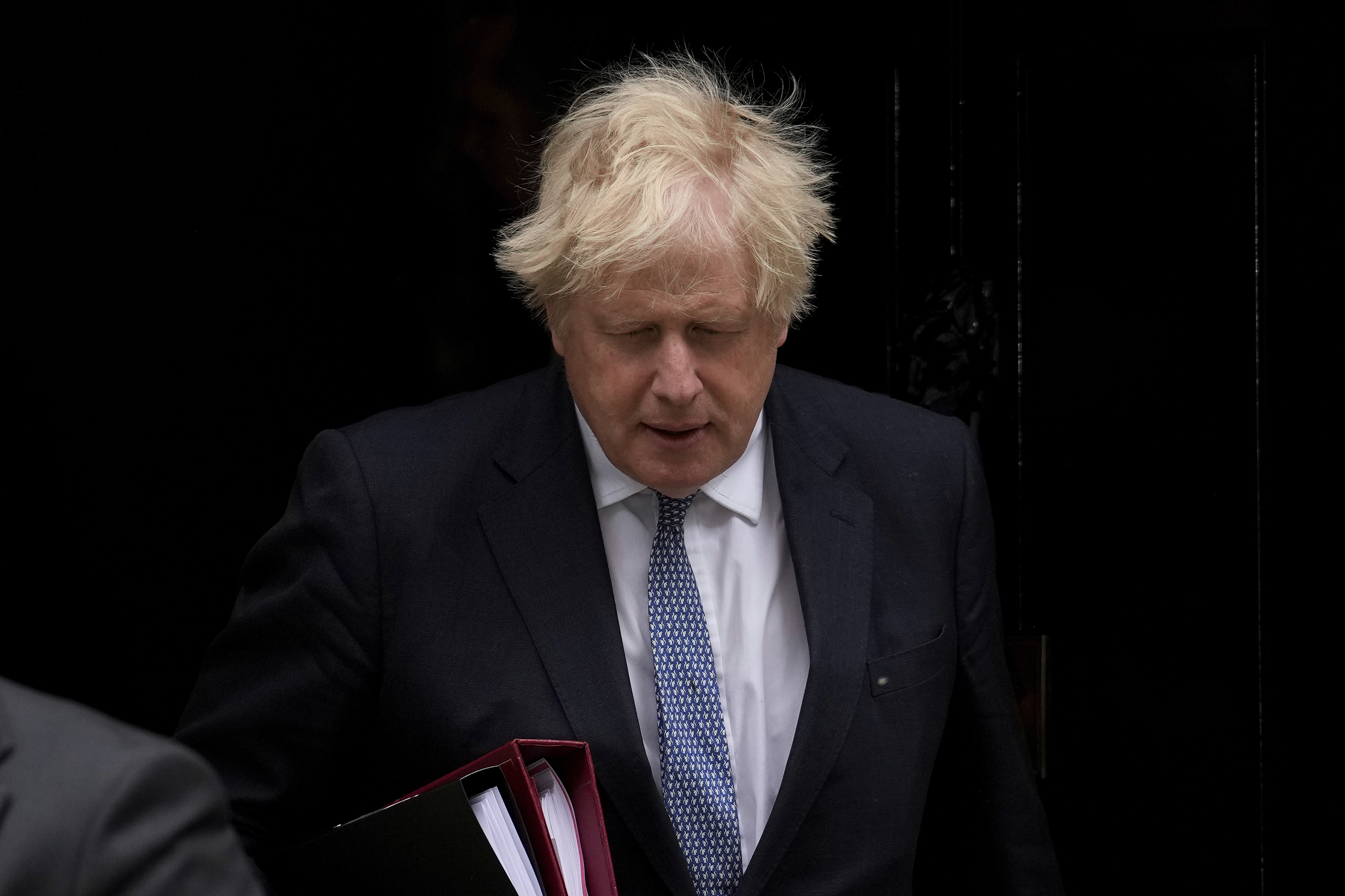 When was the last time a Prime Minister faced a vote of no confidence?

On June 6, 2022, 1922 chair Sir Graham Brady announced that over 54 Tory MPs had submitted letters of no confidence in Prime Minister Boris Johnson, triggering a secret ballot to decide his fate.

But Mr Johnson isn't the only Conservative PM to have faced such a vote.

Theresa May was the last Prime Minister to face a vote of no confidence, in December 2018.

The former PM was able to win the support of 200 Conservative MPs, but a third of her own MPs voted against her.

The vote was triggered when 48 MPs angry at May's Brexit policy, sent letters of no confidence to the 1922 chair.

Speaking in Downing Street after the vote, she said: "While I am grateful for that support, a significant number of colleagues have cast their votes against me and I have listened to what they have said."

On May 24, 2019, Mrs May resigned, a decision triggered by a meeting with Mr Brady, who warned her of a new no-confidence vote.

Prior to that, a vote of no confidence occurred in 1993 when John Major‘s Conservative government tabled a motion of confidence in itself.

The then PM called the vote in order to secure the support of Tory MPs, following the government’s defeat on the controversial Maastricht Treaty Social Chapter, which turned the European Community into the European Union.

MOST READ IN POLITICS 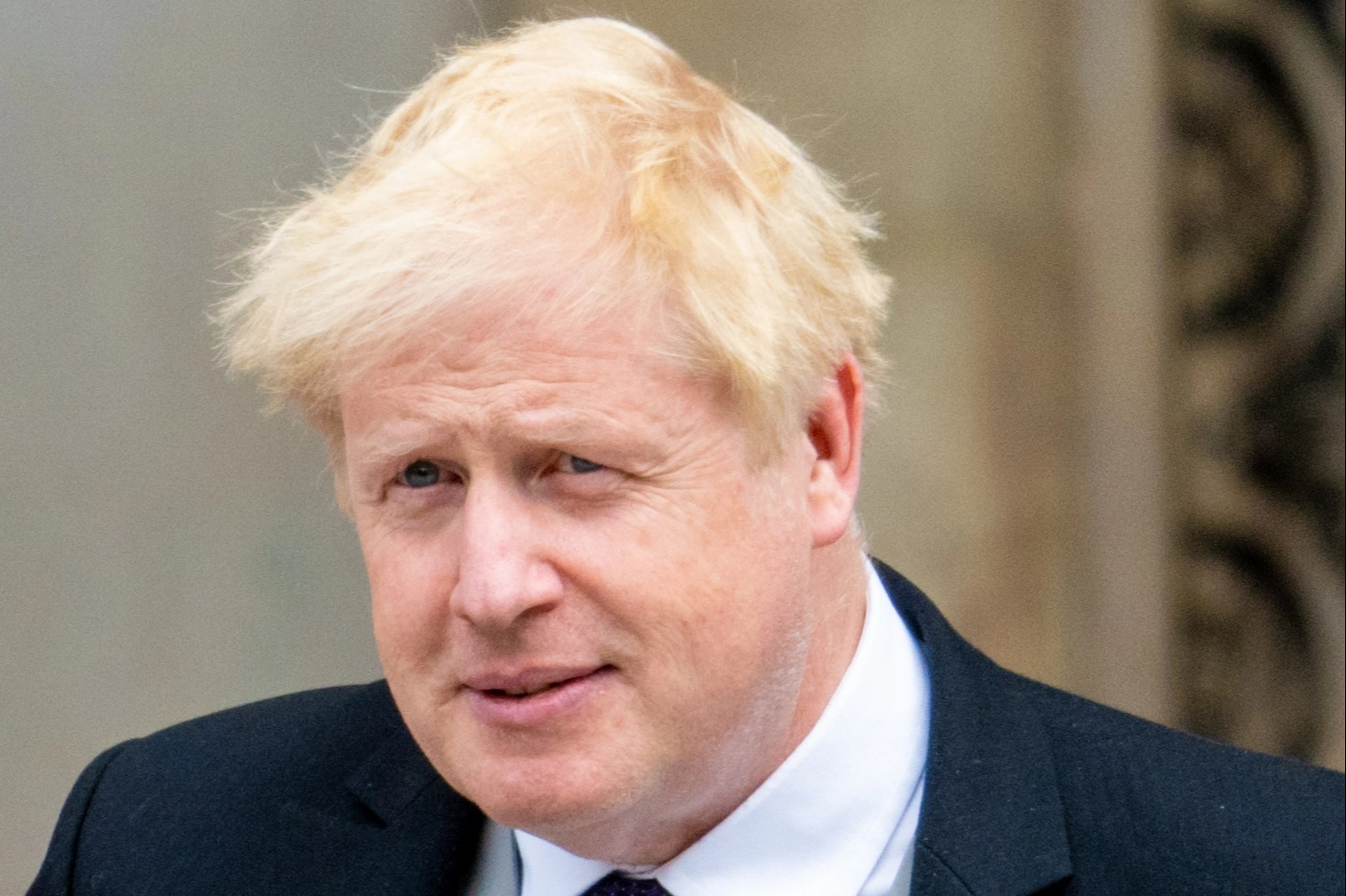 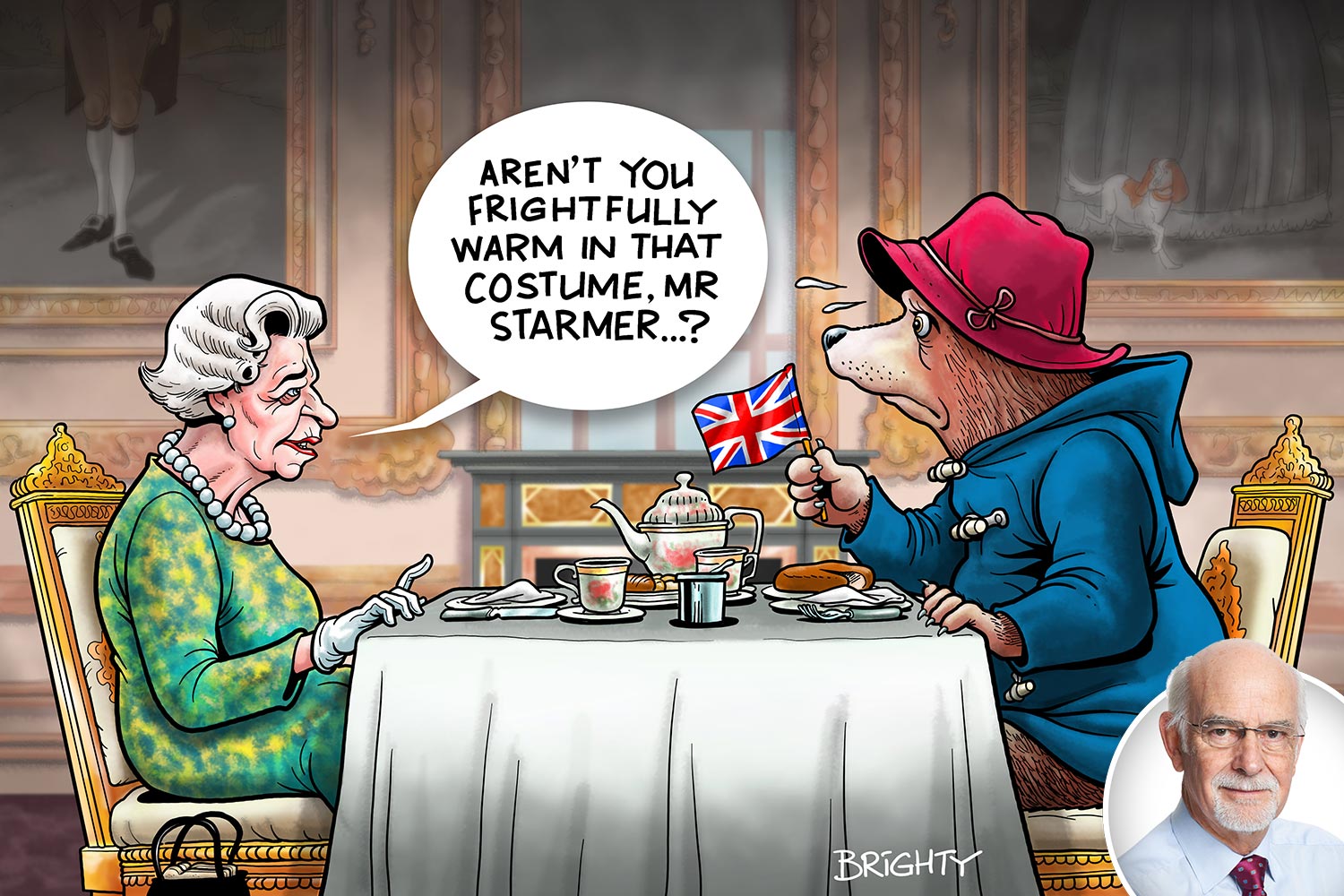 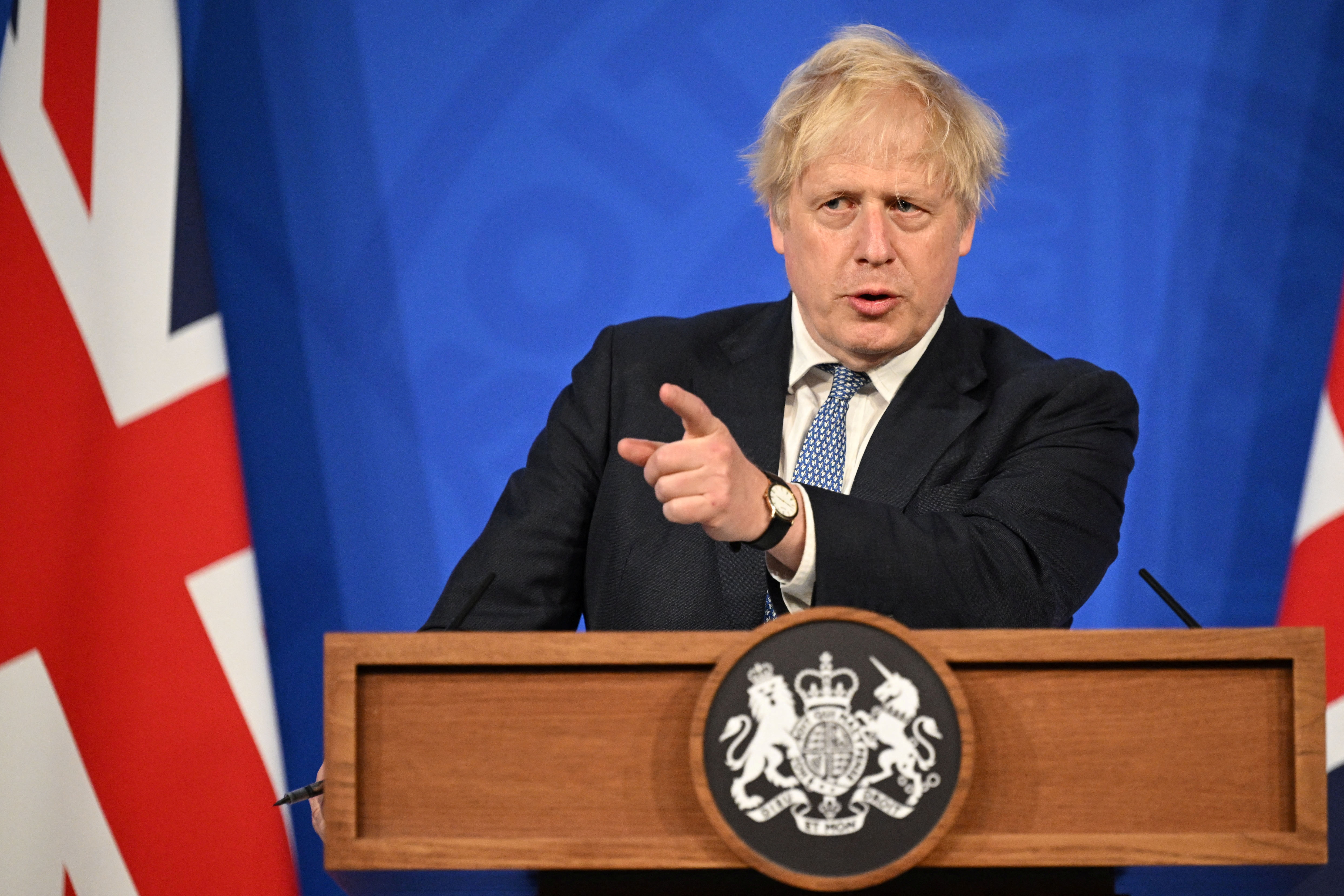 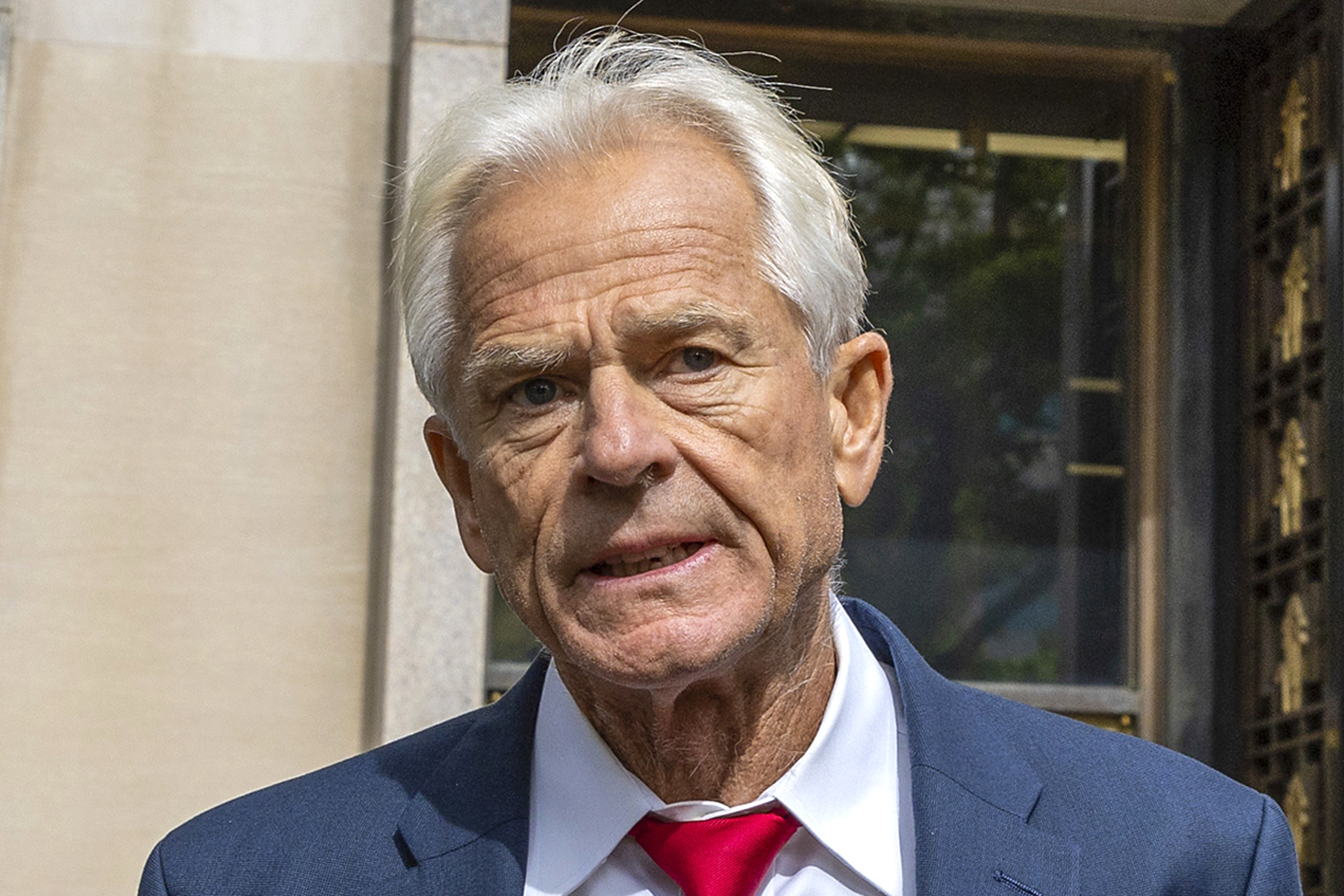 Everything you need to know about Peter Navarro?

Which Prime Ministers have faced a vote of no confidence?

Though a number of leaders have faced motions of confidence, very rarely do Prime Ministers to lose one.

Since World War 2, it has only happened on one occasion.

In 1979, then opposition leader Margaret Thatcher brought the vote of no confidence against the former Labour PM James "Jim" Callaghan.

This vote would prove decisive – forcing a general election that brought Thatcher to power and she would remain in Downing Street for the next 11 years.

Before that, the last time an election was forced was in 1924, when Ramsay MacDonald, the first Labour Prime Minister, also lost in a vote of no confidence.

These are the PMs who faced a confidence motion since 1924: