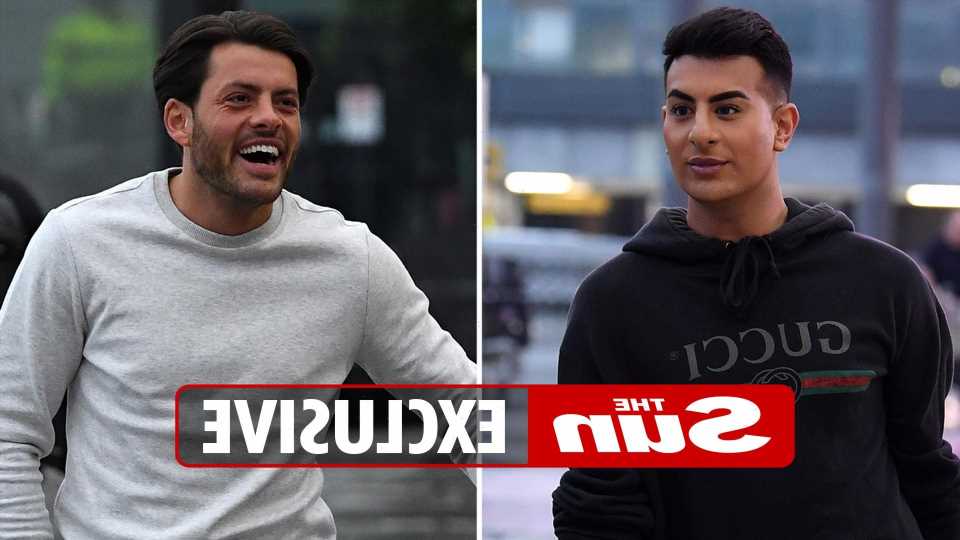 TWO new cast members have joined Towie for the upcoming series – and they are no strangers to reality TV.

Junaid Ahmed and Jordan Brook were amongst the lucky stars picked to fly out to the Dominican Republic to film the new series. 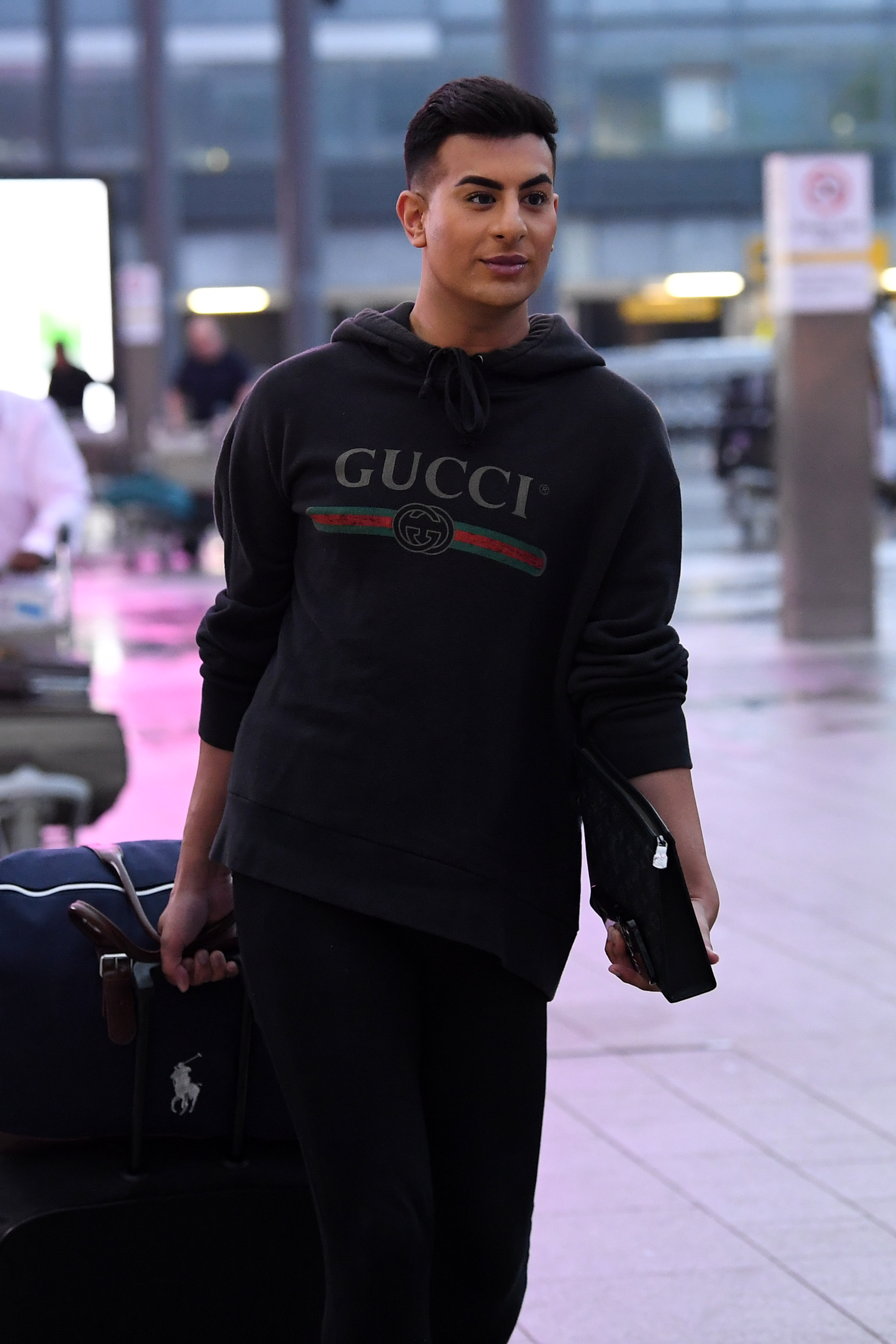 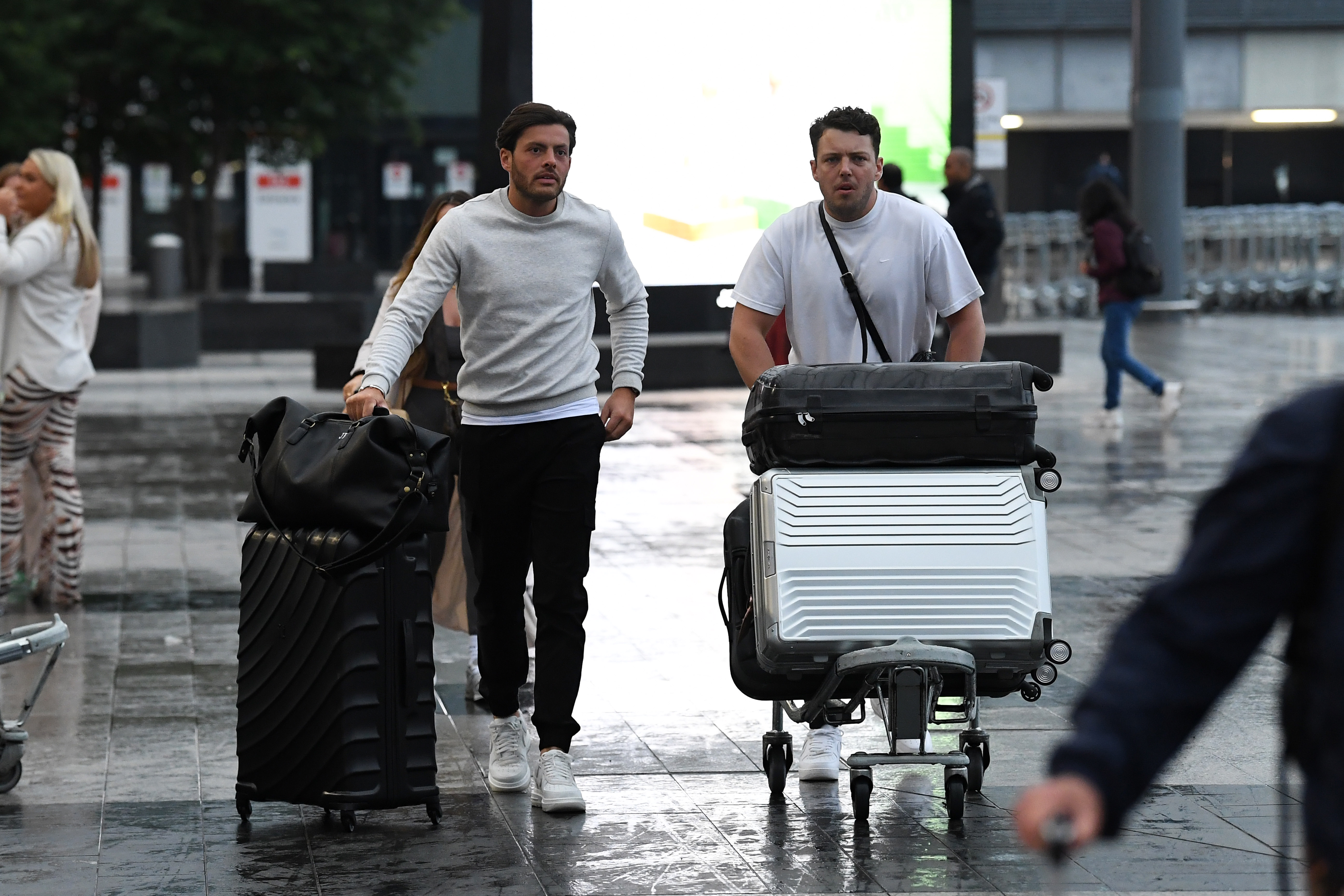 Fans might recognise Junaid – who calls himself “a b***h with a heart of gold”  from being in Lovestruck High, as well as having an impressive social media following.

A source close to the show said “TOWIE are excited to bring Junaid into the fold, especially as he has close friendships with Dani, Yaz and Ella. Junaid will be sure to bring main character vibes to the show, along with lots of fun and drama.”

Jordan certainly knows the ropes as he previously appeared in TOWIE back in 2017.

A TOWIE source said “Jordan is back and reunited with his old TOWIE pals Dan, Lockie, Gatsby and Diags. Now older, wiser and hotter, Jordan has well truly established himself as Essex’s new playboy. 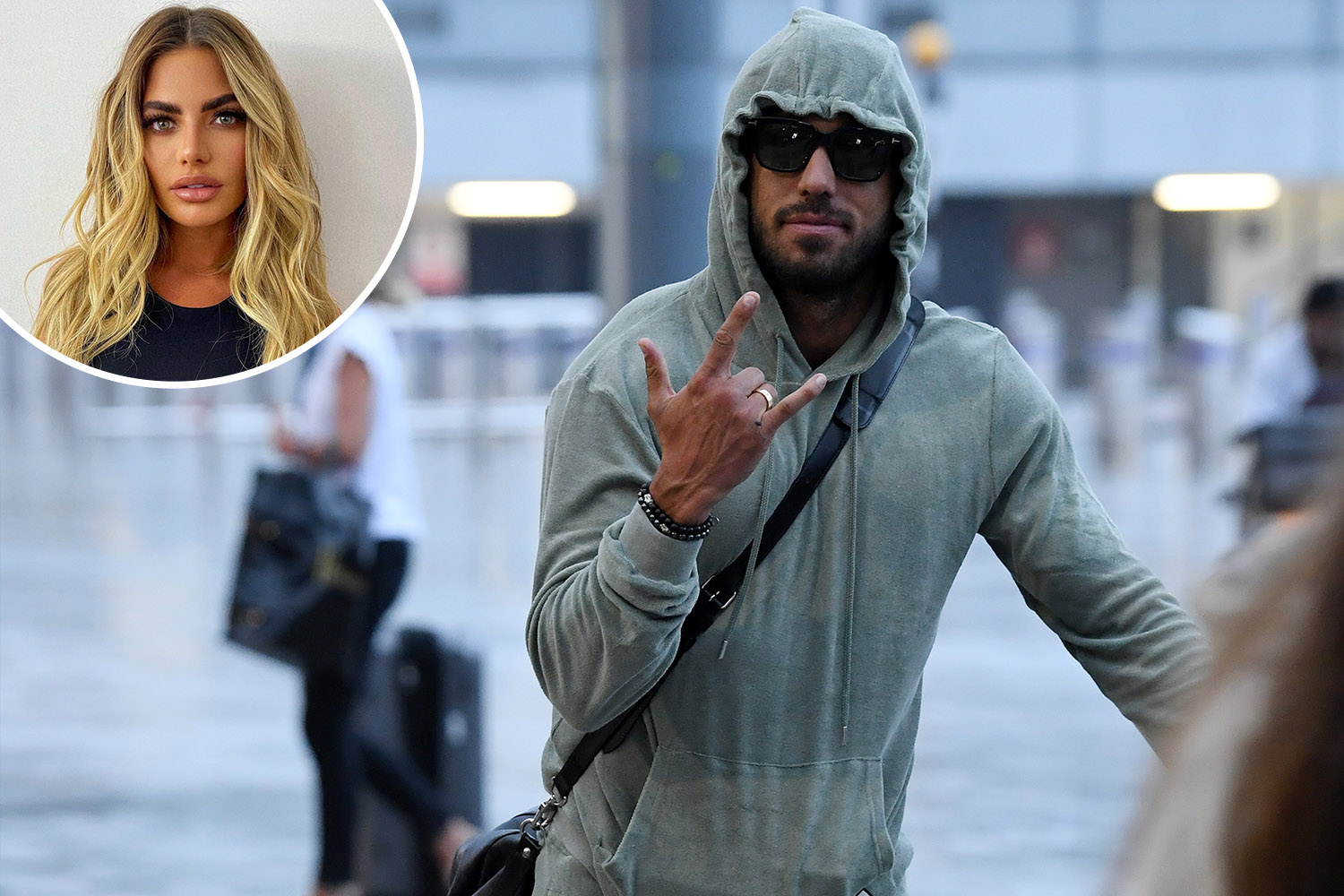 James Lock returns to Towie after being quizzed by cops 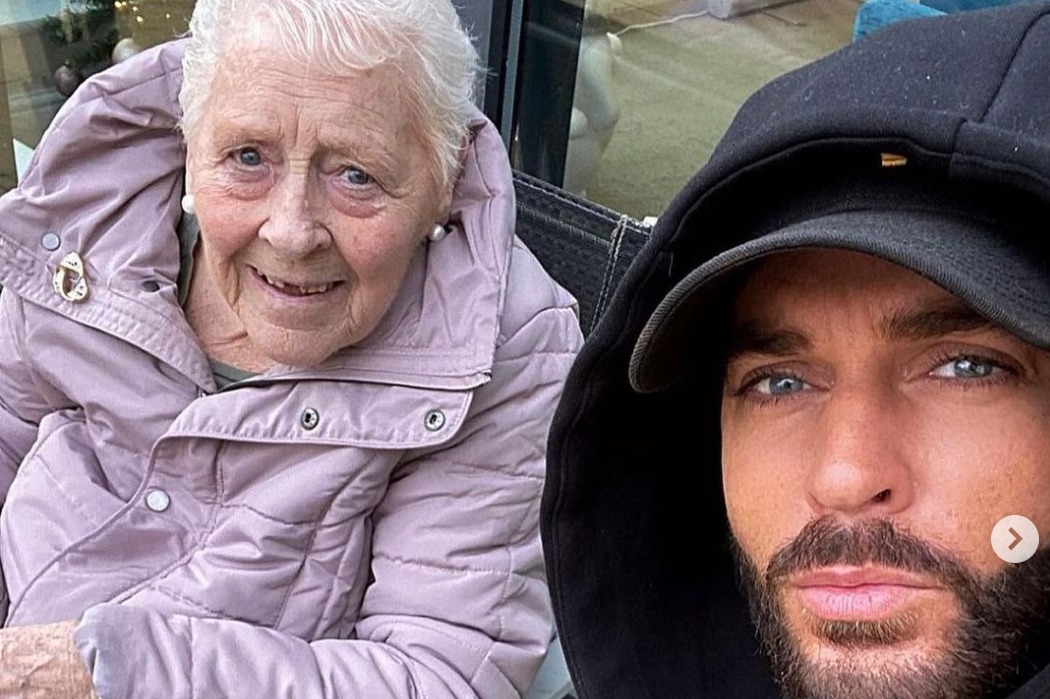 “There’s a lot more to Jordan than his new ripped physique, he now runs his very own Barber shop and is considered to be the 'best barber in Essex'.

"TOWIE are excited to throw Jordan into the mix with the single girls on the show, they are sure he will be breaking hearts in no time.”

The  Sun previously revealed that Courtney Green and Chloe Meadows are back after they confirmed the news to us, with Courtney adding:"I've been doing the show since I was 19, so it's all I know."

However it is unclear if they have been flown out to kick start the series.

Earlier this year The Sun revealed how Towie bosses were planning on flying their cast to the most exotic ever location after filming was delayed because of the pandemic. 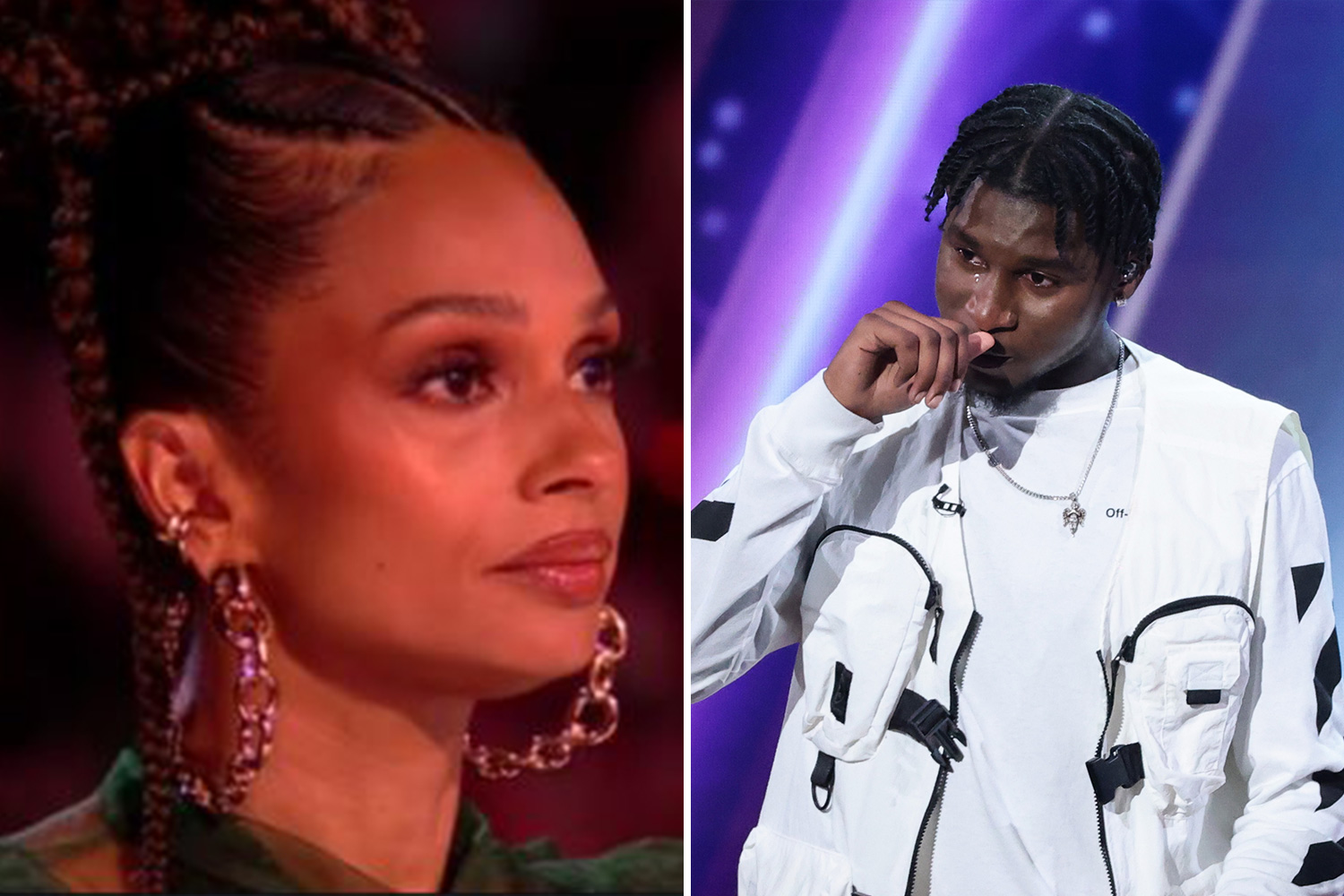 A source said: “It is by far the most exotic trip they have ever done and the sandy white beaches of the Caribbean island will make a beautiful backdrop for any drama that unfolds.

“From Puerto Banús to Punta Cana, this is a Marbella glow up of epic proportions.

“Those lucky enough to get a place on the plane are in for a treat.” 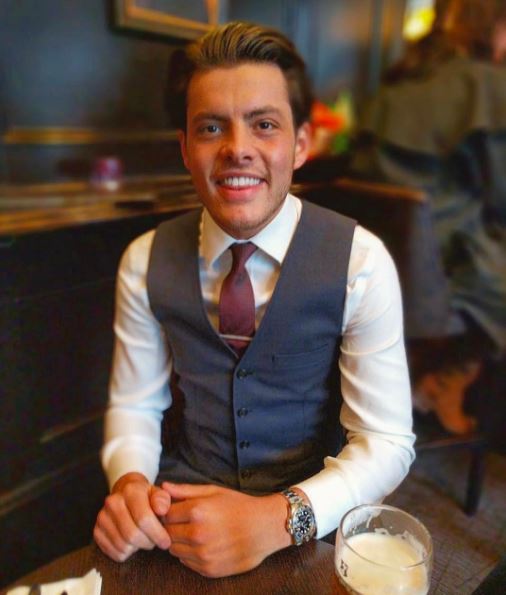 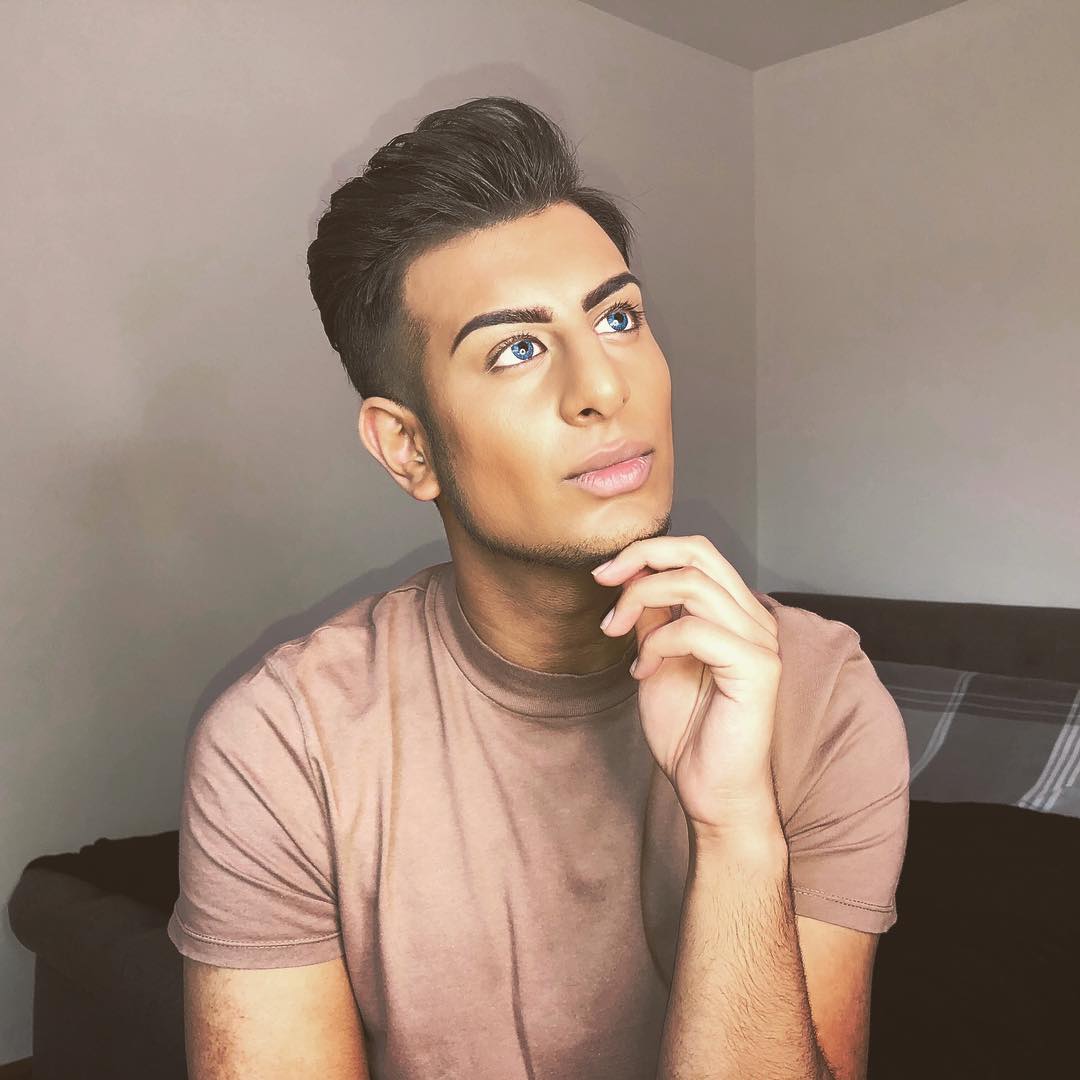