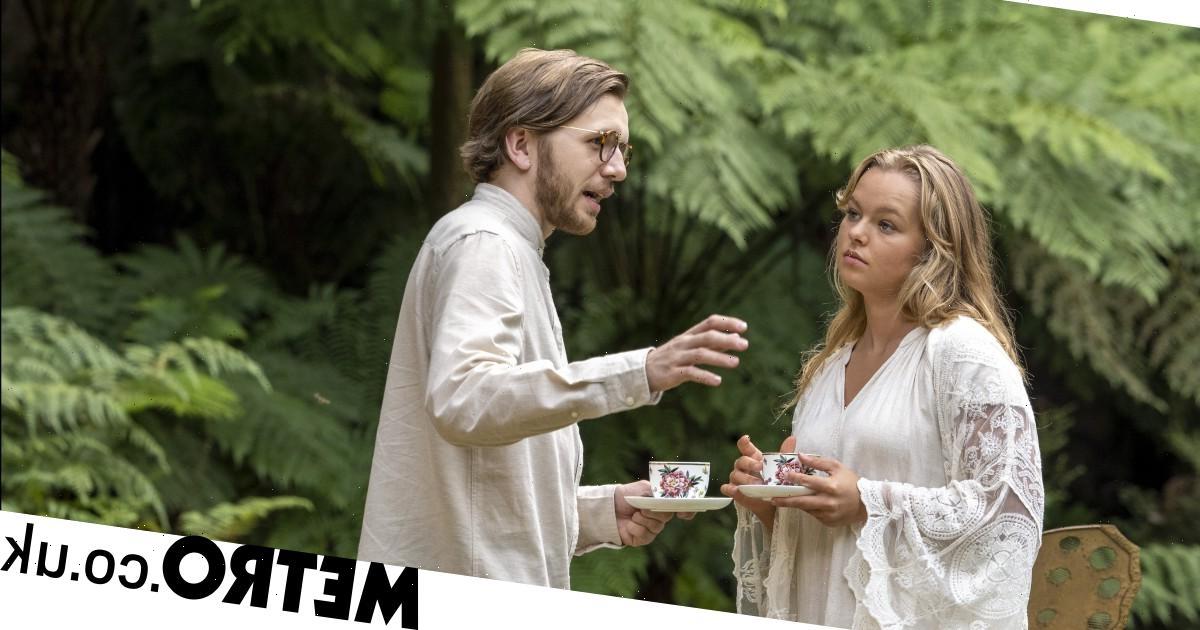 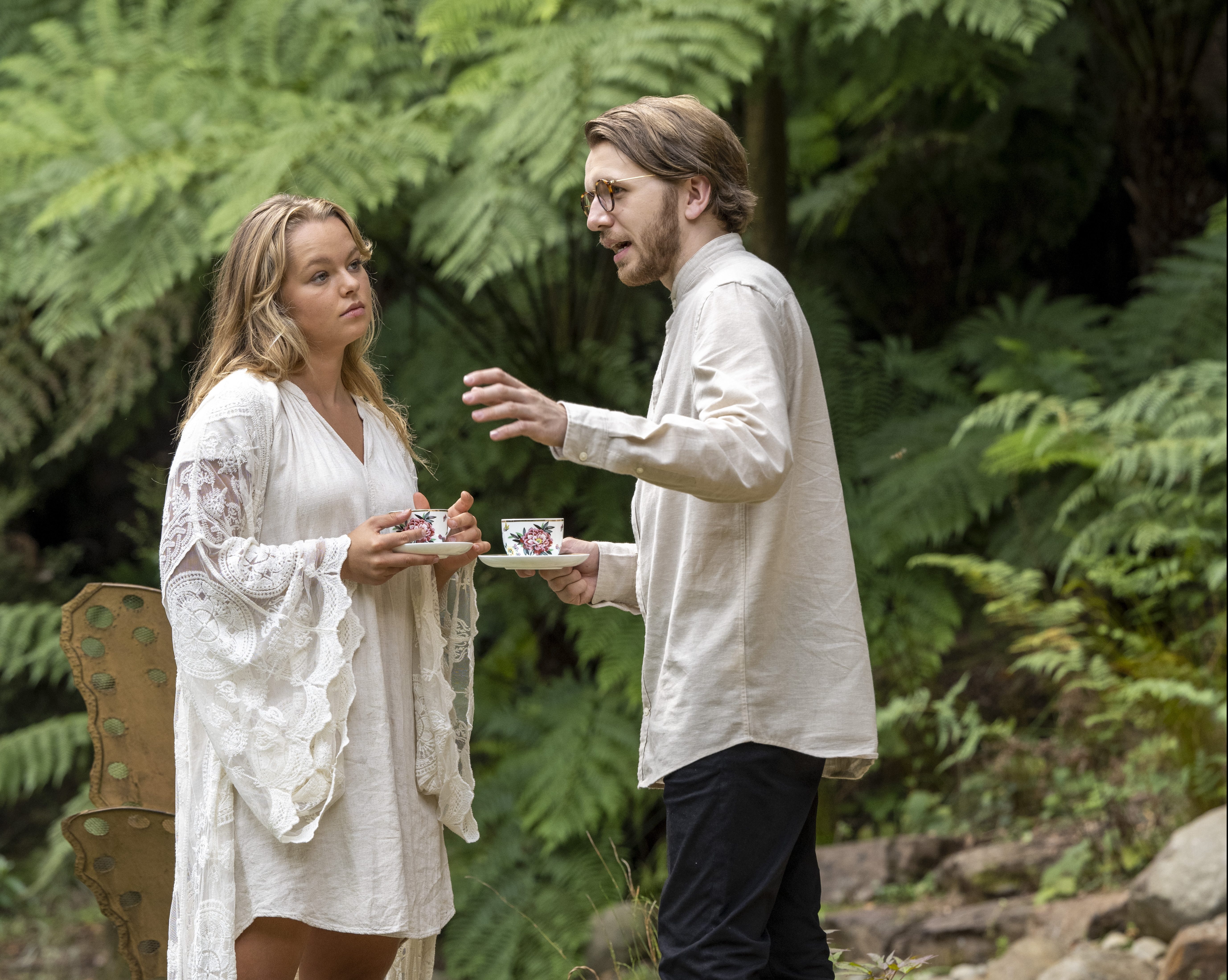 Harlow Robinson (Jemma Donovan) wants Corey (Laurence Boxhall) to get what he deserves, but in doing so she puts herself in the line of fire in Neighbours.

The rest of the street is still trying to cope with the grief of losing Hendrix Greyson (Ben Turland) but Harlow is pouring her emotions into something else. She wants to bring Corey to justice, and she’s prepared to get her hands dirty to do it.

She sets up her own sting operation after learning crafty Corey has installed spyware on her phone and is still watching her every move. Spotting an opportunity, Harlow decides to use this to try and catch him.

The danger level is off the charts and Andrew tries hard to talk her out of it. He urges her to scrap the sting altogether and confronts her, forcing her to hand over her phone. But just as she passes it over, Corey gets in touch.

Harlow is thrilled – to her this is a sign her lure has worked; Corey is within her grasp, and she can’t give up now.

Harlow arranges a meeting with Corey, but something is up when he suddenly changes the time and place. Andrew gets cold feet and calls the whole thing off, but he hasn’t banked on Sadie and Zara. The pair of them decide they want to help and come up with their own plan, but foolishly without alerting anyone they head to the new location. They are alone, vulnerable, and psycho Corey is there. What will he do to them?