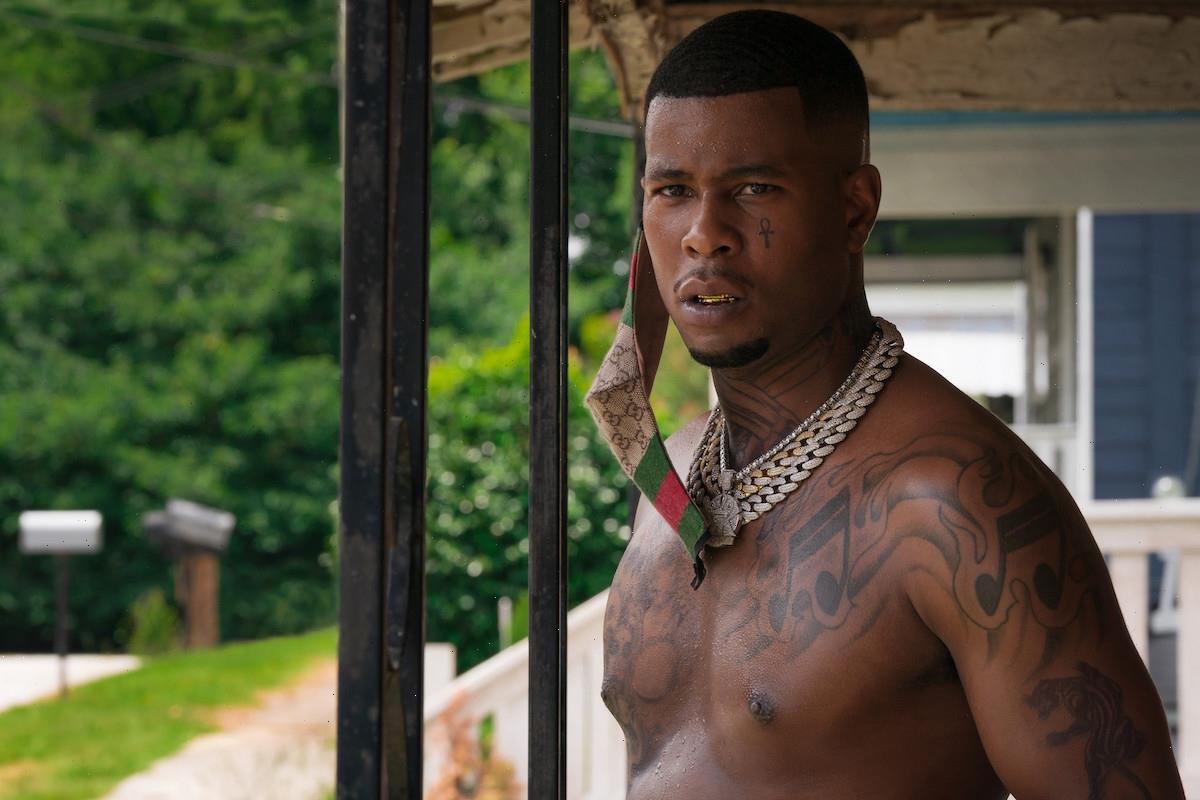 P-Valley is officially back, after almost two years off due to the coronavirus (COVID-19) pandemic. Viewers are excited to see what everyone has been up to since the series left them, but especially Lil Murda, who’s been going through quite the transformation on the show. Below, find out what to expect from him in P-Valley Season 2 from the man himself. 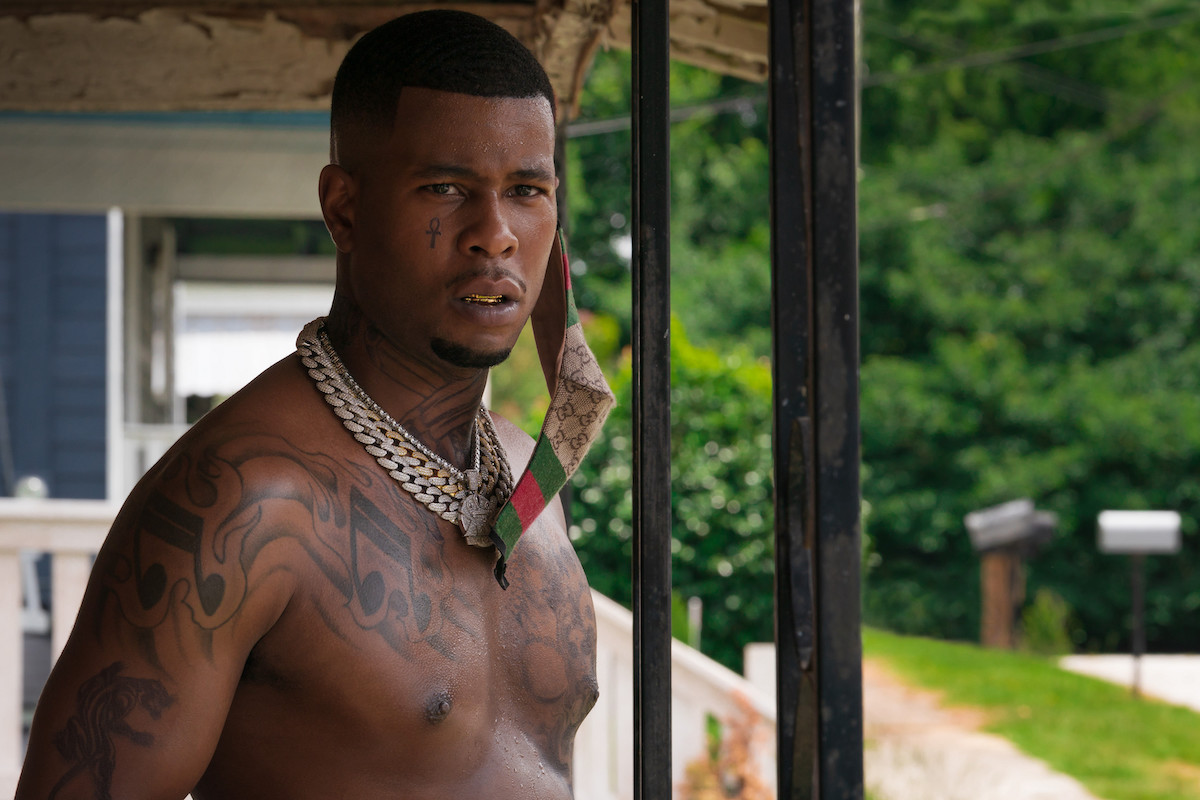 Where the show left him

In the first season of P-Valley, Lil Murda began a secret relationship with Uncle Clifford, the gender-fluid owner of The Pynk. Uncle Clifford was also OK with keeping their romance hidden, but she didn’t expect Lil Murda to treat her the way he did on Murda Night when they got around straight men.

Lil Murda explained that he was “just flexing” to protect his reputation, but to Uncle Clifford, that was not an excuse. As a result, she wound up breaking up with Murda in the P-Valley Season 1 finale. 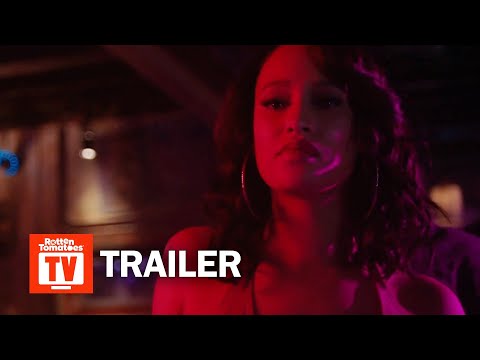 The next season of P-Valley begins five months later, as the pandemic takes hold. Lil Murda’s music career has slowed as a result of it, but he’s still hungry and driven.

Teasing his storyline this season, J. Alphonse Nicholson told Essence that viewers would get to see more growth from Lil Murda not just in his professional life but in his personal life too.

He continued: “The audience members may sometimes have a little bit of a hard time understanding it, because it’s not the usual reflection you see when you look in the mirror. But I’m grateful that we’re able to be the show that does that.”

Lil Murda and Uncle Clifford’s relationship, of course, comes up in ‘P-Valley’ Season 2 too

In addition to that, viewers can also expect to see more from Uncle Clifford and Lil Murda. Murda hasn’t had any luck in getting in touch with Uncle Clifford, but it’s hard to imagine that it’ll stay that way. Some viewers are even hoping for a reconciliation between the two. However, they probably shouldn’t hold their breath.

“Girl, I don’t know if you can make that right,” show creator Katori Hall told Entertainment Weekly when asked about the possibility, laughing. “I remember when we were in the writers’ room, we were like, ‘How can Lil Murda regain Uncle Clifford’s trust?’ And we were like, ‘Nothing. He just needs to grow up. He needs to go on his own journey and grow up so he can realize how important a person like Uncle Clifford is.’”

“To come face-to-face with possible love and not just lust is something he’s going to have to learn [to deal with] as a young man,” she continued. “I’m really excited to see how he unexpectedly goes on that journey of trying to figure out — especially in the midst of this moment where everything is so dark — what true love is, and what his identity is.”

Hall added: “He has a lot of things to figure out — but it ain’t gonna be easy! He ain’t going to regain Uncle Clifford’s trust that easy. She’s hard!”

Fans will see more of what happens with them as the season plays out. Until then, check out P-Valley Season 2 Episode 1 now on Starz.