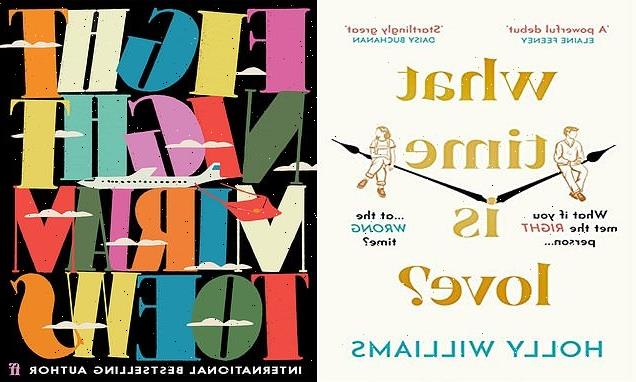 From Holly Williams’s engaging debut to The Sidekick by Benjamin Markovits, a bittersweet marvel from Miriam Toews and Lesley Thomson’s latest, this week’s best new fiction 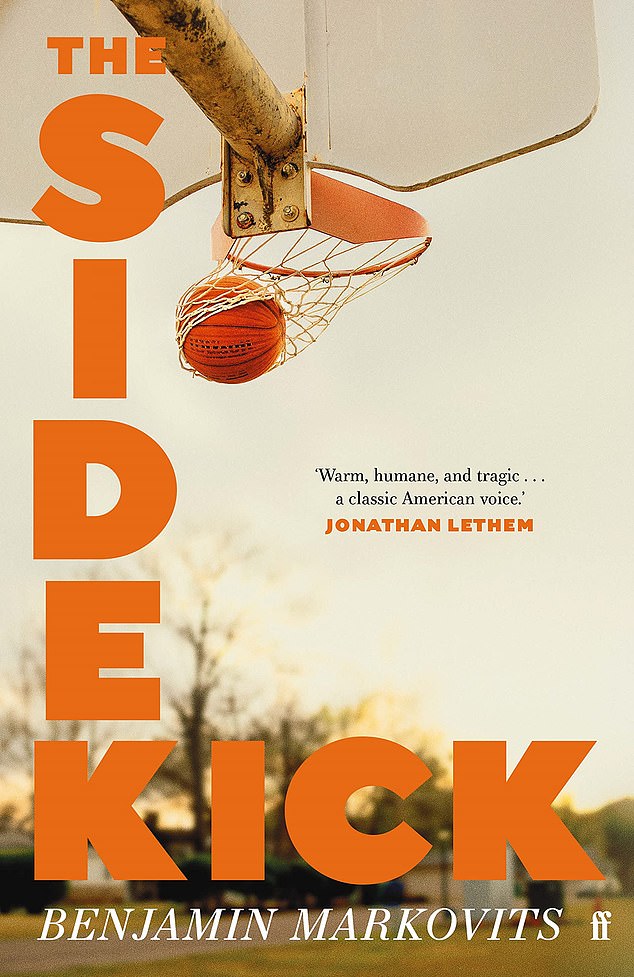 One becomes a sports writer, the other a top professional, and as their oddball friendship develops, the novel extends far beyond the basketball court to lap-dancing clubs, frat parties and prostate problems.

Readers with no interest in sport should probably steer clear. 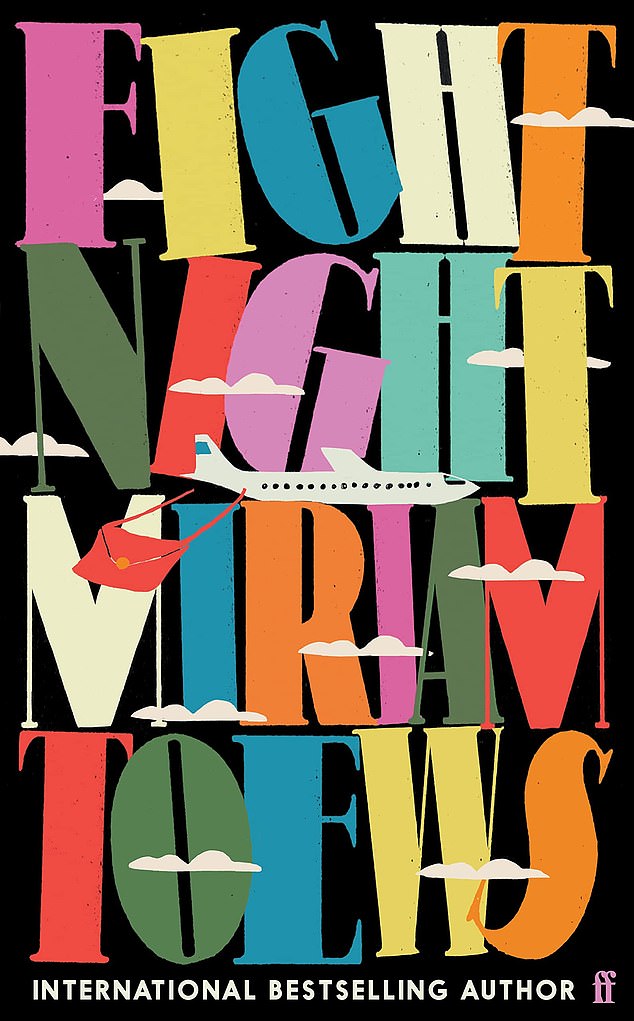 This sparky novel may be framed as a letter from nine-year-old Swiv to her absent father, but at heart it’s a paean to the might of matriarchies.

Swiv lives in Toronto with her pregnant mother, a moody actor named Mooshie, and her fearless grandmother Elvira, whose idea of home-schooling includes Sudoku and How To Dig A Winter Grave.

With the baby’s due date nearing and Elvira’s health failing, the trio is up against it, but as Elvira insists, ‘joy… is resistance’. It’s a bittersweet marvel.

What Time Is Love? 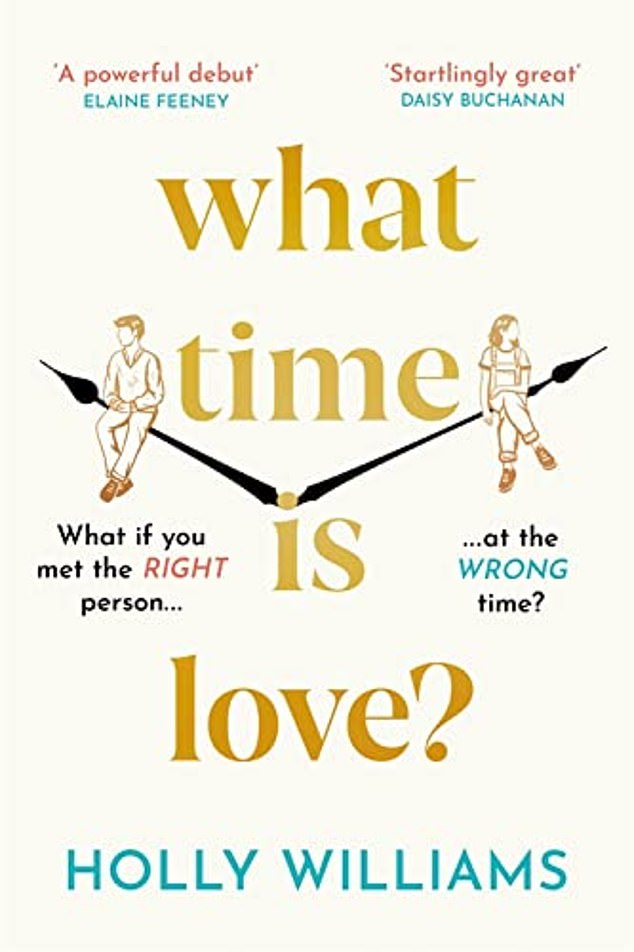 Williams’s engaging debut asks an eternal question: what if you meet the right person at the wrong time? The couple pondering this dilemma are Albert Peregrine Brinkforth of Farley Hall and Violet Lewis from Abergavenny.

They first meet at the age of 20 in 1947, and in a neatly structured plot twist, again in 1967 and 1987, freshly embarking on a relationship that is challenged each time by politics, protests and the clash of their differing classes. 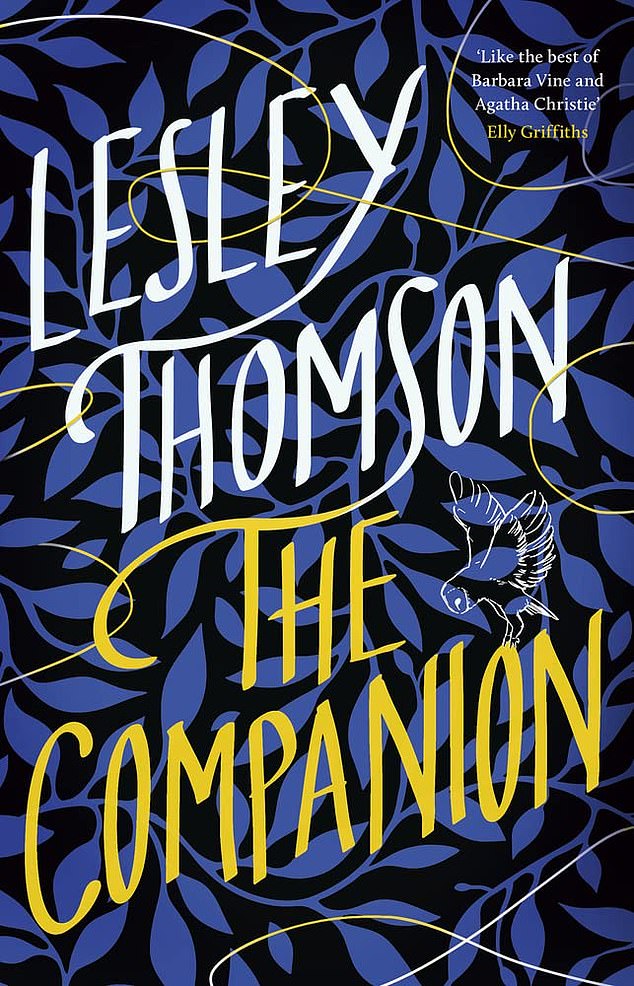 Blacklock House in rural Sussex is a stately home, now divided into retirement flats. Its inhabitants are a wonderfully dodgy bunch and, when a series of murders takes place in the vicinity, there is no shortage of suspects.

This is a thoroughly entertaining and very contemporary take on the traditional country-house mystery, switching from sinister to comic with practised ease, and sporting a very likable heroine in travelling fishmonger Freddy Power.