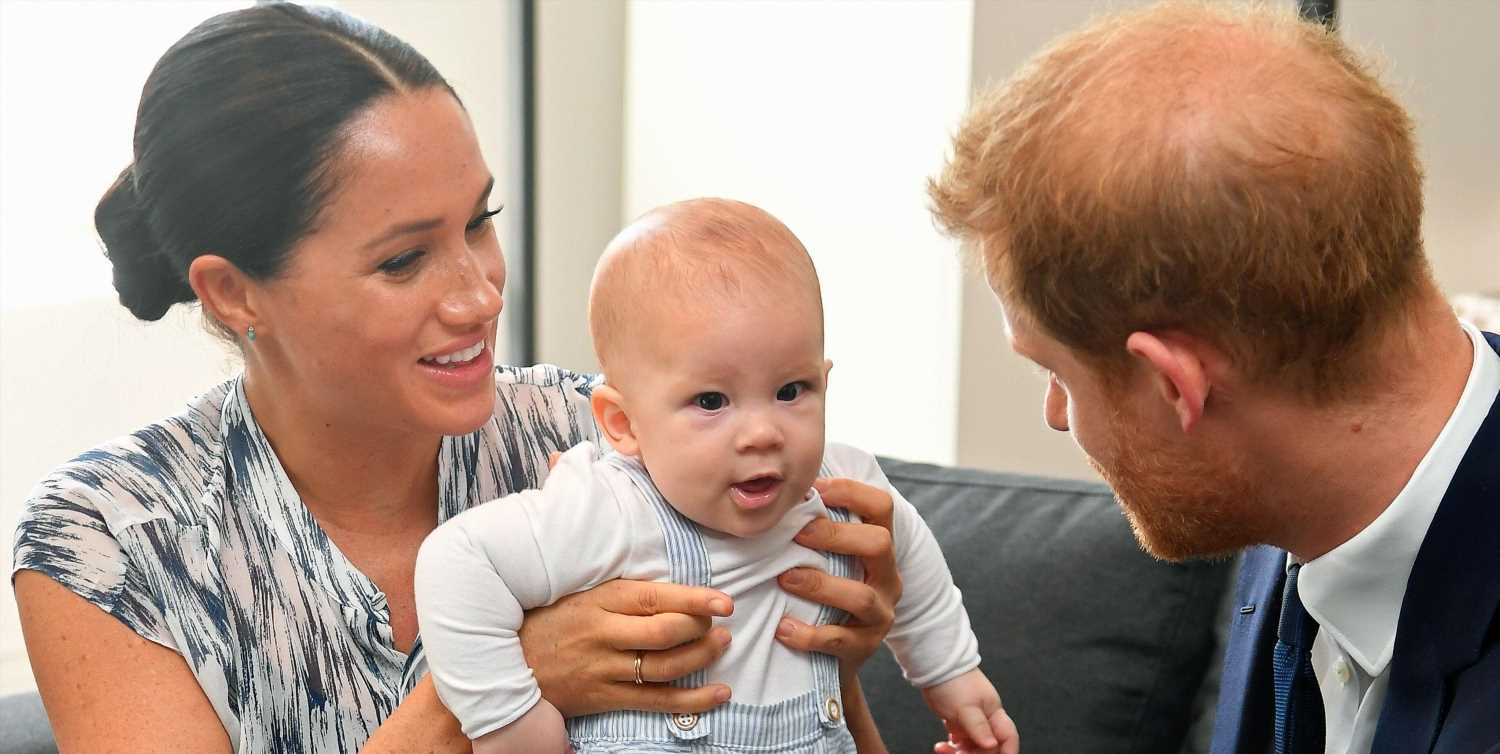 This weekend, fans are watching avidly for a glimpse the Duke and Duchess of Sussex and their children, Archie and Lilibet, as the family is currently in the U.K. celebrating the Queen’s Platinum Jubilee. But Meghan Markle and Prince Harry have kept the kids out of the spotlight so far during the many events planned to honor the Queen’s 70th year on the throne.

Luckily, Meghan’s hairdresser George Northwood, who is also a good friend, gave a little glimpse into the royal family and shared a bit more about what three-year-old Archie and one-year-old Lilibet are really like.

On Friday, Northwood shared several photos of Meghan at the Queen’s Service of Thanksgiving at St. Paul’s Cathedral. She had her hair up in a sleek chignon, covered in a broad brimmed white hat, and wore a matching Dior coat. In the caption, he wrote, “So nostalgic and wonderful to be reunited Harry, Meghan and their family in the U.K. Archie has grown to be the cutest, well-mannered little boy and Lilibet is just beautiful.”

The Duke and Duchess have released very few photos of their children, just a handful of Archie and a Christmas card featuring baby Lilibet on their Archewell website in December. This is the first time they have returned to the U.K. as a family since Lilibet’s birth. Meghan and Harry moved to Montecito, California, after deciding to step back from their official roles in the royal family.

They have reportedly introduced Queen Elizabeth to their daughter, and her great-grandchild, during a private lunch with the monarch and senior royals. Lilibet is actually the Queen’s childhood nickname, creating a tie between them even before they met.

The Queen was not at the Service of Thanksgiving, though she supposedly watched from home. Her duties earlier in the week were tiring, and she decided to rest and recover.