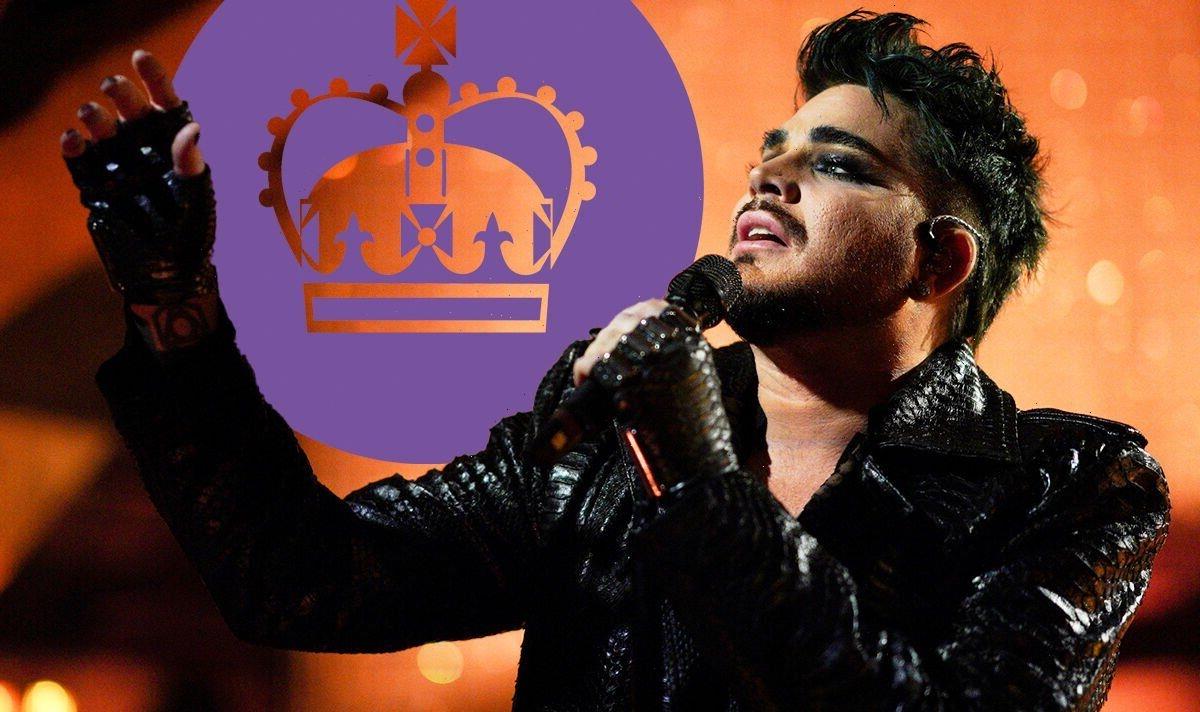 Britons all over the country are rejoicing during this four-day bank holiday weekend to mark Her Majesty’s 70-year service to the United Kingdom. To celebrate, there have been a number of special events taking place with one of the biggest yet to come. Express.co.uk has everything there is to know about the Platinum Party at the Palace.

The Platinum Party at the Palace will see some of the biggest entertainers take to the stage for one of the most memorable performances of their lives.

They will be ready to entertain the Queen at Buckingham Palace with the eyes of the world closely watching and singing along in celebration.

A full live orchestra will accompany the artists, along with actors sharing some of the significant moments in this country’s history under the Queen’s reign.

Performing at Platinum Party at the Palace will be:

What time is the Platinum Party at the Palace on TV?

Around 100,000 people who received tickets through a ballot are expected to attend the once-in-a-lifetime event.

But if you weren’t lucky enough to get your hands on a ticket, then there is no need to worry as it will be airing live on TV.

The Platinum Party at the Palace is going to be shown from 7.30pm on Saturday, June 4, on BBC One.

The concert will be available to rewatch afterwards on the streaming service BBC iPlayer and if you’re not near a TV at the time of the concert, you can also tune into BBC Radio 2 to listen to the performances live.

Capital radio host Roman Kemp will be joining presenter Kirsty Young in hosting the BBC’s coverage of the epic concert.

These are far from the only famous faces to make an appearance on the night either.

There will be several other presenters who are going to pop up on stage to talk about the Queen’s reign.

These other presenters will include the likes of Emma Raducanu, Sir David Attenborough, Stephen Fry, Dame Julie Andrews and David Beckham.

Opening up the show will be none other than legendary band Queen and singer Adam Lambert.

On behalf of the band, Brian May said: “Twenty years after playing The Queen’s glorious Golden Jubilee we’re very happy to be invited again.

“Then there was a moment when I wondered… after Buckingham Palace roof where can you go? Well…you will see!”

The Platinum Party at the Palace will air from 7.30pm on Saturday, June 4, on BBC One.