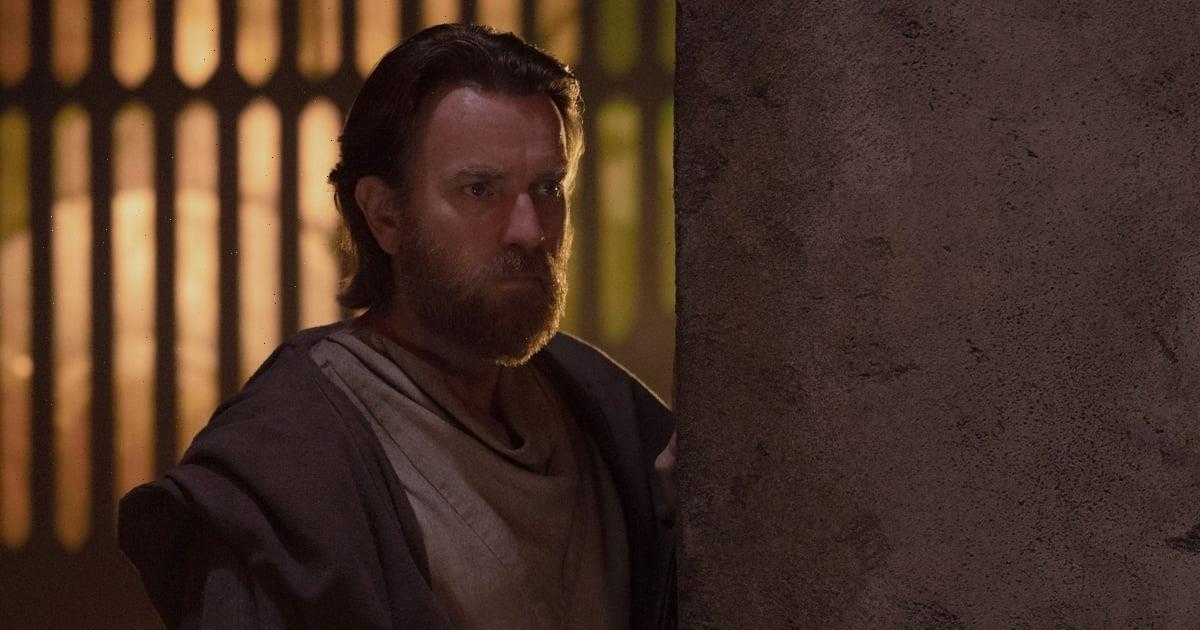 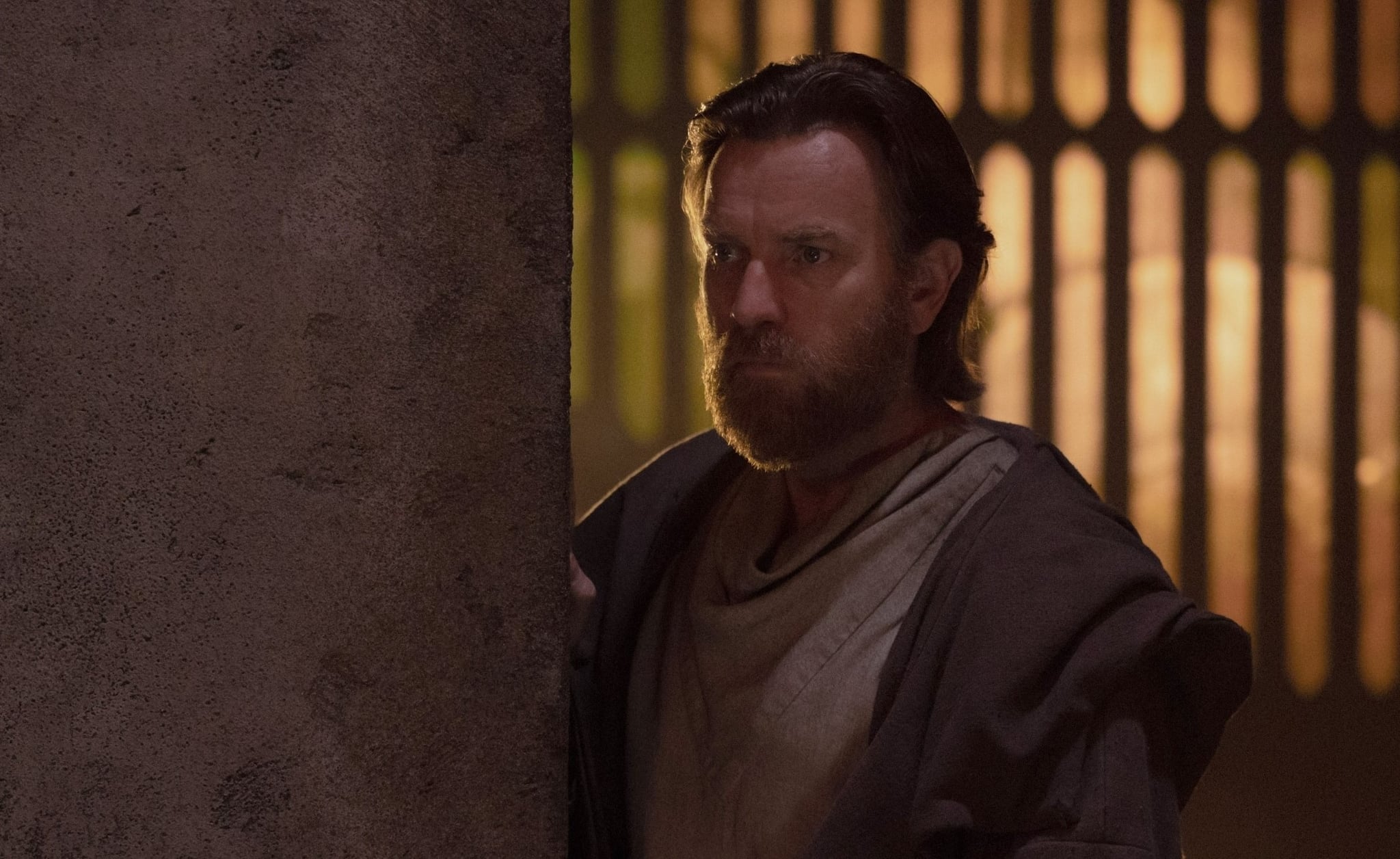 The third episode of “Obi-Wan Kenobi” is absolutely bonkers, to say the least. James Earl Jones returns as Darth Vader, Reva (aka the Third Sister) captures Princess Leia once again, and Obi-Wan Kenobi and Darth Vader finally have their long-awaited reunion. To top it all off, we get a brief mention of Obi-Wan’s life before he joined the Jedi Order. “As Jedi, we’re taken from our families when we’re very young,” he tells Leia at one point during the episode. “I still have glimpses, flashes really. My mother’s shawl, my father’s hands, I remember a baby . . . I think I had a brother. Really don’t remember him. I wished I did.”

Obi-Wan never mentions his family in any of the Star Wars movies, so you’re probably wondering whether he actually has a brother, and if so, who is he? Well, it’s hard to say.

Does Obi-Wan Kenobi Have a Brother?

You’ll be surprised to hear that in the original screenplay for “Star Wars: Episode VI — Return of the Jedi,” Obi-Wan does have a brother, and it’s none other than Luke Skywalker’s uncle, Owen Lars. This detail never made it to the film’s final cut, but it was still included in the movie’s novelization. However, it’s worth mentioning that the 1983 novel is considered part of Star Wars Legends, meaning it’s not connected to the live-action Star Wars movies and TV series or the animated shows.

The short story “Lone Wolf: A Tale of Obi-Wan and Luke,” which was published on the official Star Wars website in 2015, attempts to help explain why Obi-Wan once believed Owen was his brother in Star Wars Legends. In the story, we learn that Obi-Wan would get visions of a brother named Owen. He thought they were memories, but he soon realizes they’re actually glimpses of the future, meaning he and Owen were never technically family.

In the canon Star Wars universe, Owen is Anakin Skywalker’s stepbrother and isn’t related to Obi-Wan at all. Even if the two did have a familial connection, it’s likely it would have already been mentioned in “Obi-Wan Kenobi.”

Who Is Obi-Wan Kenobi’s Brother?