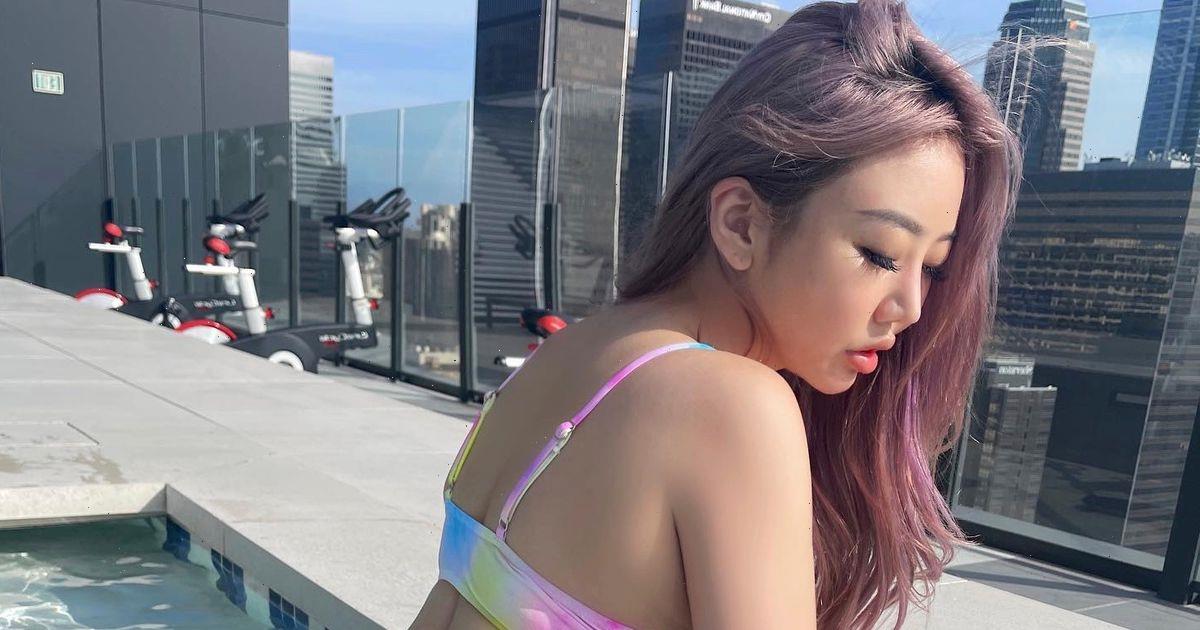 Having your social media accounts suspended or banned can be quite frustrating, especially if you're a social media personality who depends on the exposure.

Adult model and OnlyFans creator Kitty Lixo faced this very issue – but the way she claims to have dealt with it has left fans gobsmacked.

Speaking on the podcast No Jumper, Lixo claimed that she hooked up with a Meta employee in an effort to get her IG account unblocked.

Here's everything you need to know about OnlyFans star Kitty Lixo.

Who is Kitty Lixo?

Kitty Lixo is an adult model, OnlyFans creator and podcast host who had more than 150,000 followers on her Instagram account before it was removed for a fourth time recently.

Lixo went viral for an interview where she said that she slept with a Meta employee – a person she already apparently knew – to successfully get her Instagram account unblocked once.

She then claimed she repeated the tactic when her account was removed again, by connecting and then hooking up with other Meta employees through her podcast and LinkedIn.

What did Kitty Lixo say about hooking up with Meta employees?

Speaking on the podcast, adult content creator Kitty Lixo was asked by host Adam22 what the sluttiest thing she ever did was.

Lixo recounted the story of hooking up with Meta employees more than once to get her IG ban removed, going viral for her claims.

She later commented on Rolling Stone’s podcast Don’t Let This Flop, saying: "There was no quid pro quo. There was no like, ‘Hey, if I blow you, will you put it on review for me?’ There was no explicit exchange for services for sex or whatever."

She admitted that getting her account back was "absolutely" at the back of her mind when she hooked up with the Meta employee, adding that she hadn't heard from anyone at the company since she went viral.

Lixo has also said that she doesn't feel like she exposed anything shady at Meta, and that she simply used a situation to her advantage.

She said: "There’s nothing technically against the rules for fraternising with friends outside of the company. I feel like what I kind of did was just, I socially engineered a situation that was beneficial for me."