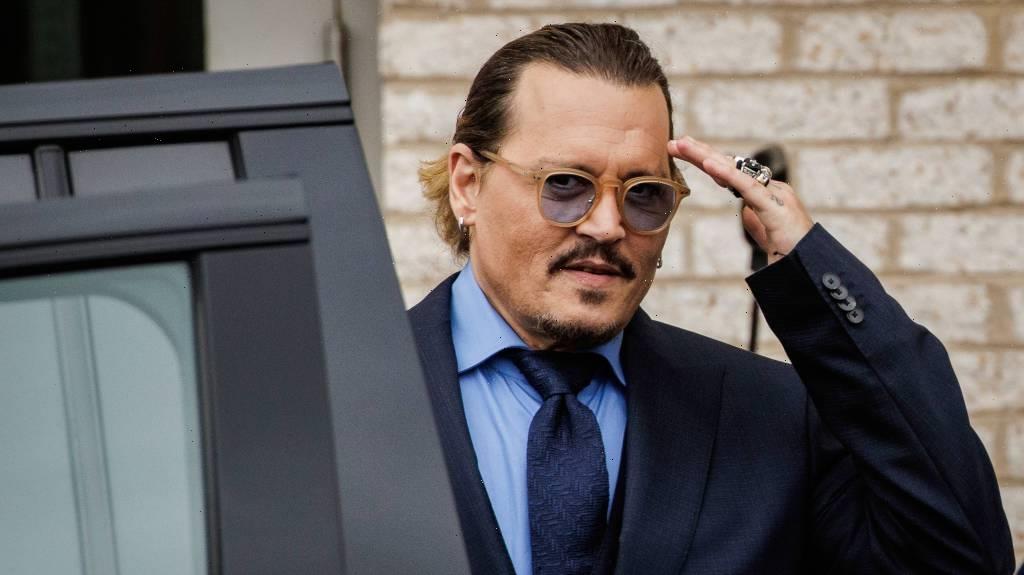 Jeff Beck announced during his June 2 concert in the English city of Gateshead that he’ll be releasing a new album with Johnny Depp next month. The album will mark Depp’s first major project released since the end of his highly-publicized defamation trial against ex-wife Amber Heard. Depp bowed to the crowd during Beck’s announcement.

“I’m gonna take this opportunity and tell you I met this guy five years ago, and we’ve never stopped laughing since,” Beck told the crowd about Depp (via Stereogum). “We actually made an album. I don’t know how it happened. It will be out in July.”

Depp joined Beck onstage at the concert for a six-song set that reportedly included covers of Dennis Wilson, Marvin Gaye, Jimi Hendrix and Killing Joke. The “Pirates of the Caribbean” actor has joined Beck on a string of recent concert appearances in the United Kingdom. Depp performed with Beck at London’s Royal Albert Hall a couple of days before the verdict was announced in the defamation trial.

The jury in the case ruled that Heard is ordered to pay $10.35 million in damages to Depp ($10 million in compensatory damages and $350,000 in punitive damages) after she defamed Depp when she wrote a 2018 Washington Post op-ed alluding to her past claims of domestic violence. The jury also ruled that Depp defamed Heard in the course of fighting back against her charges and awarded Heard $2 million in compensatory damages for her counterclaim.

“From the very beginning, the goal of bringing this case was to reveal the truth, regardless of the outcome,” Depp wrote in a statement celebrating the verdict. “Speaking the truth was something that I owed to my children and to all those who have remained steadfast in their support of me. I feel at peace knowing I have finally accomplished that.”

Beck’s upcoming concert dates include shows at Apollo, Manchester on June 4; the Symphony Hall in Birmingham on June 6; and York Barbican on June 7. It is not immediately clear if Depp will continue to perform alongside him at these venues.